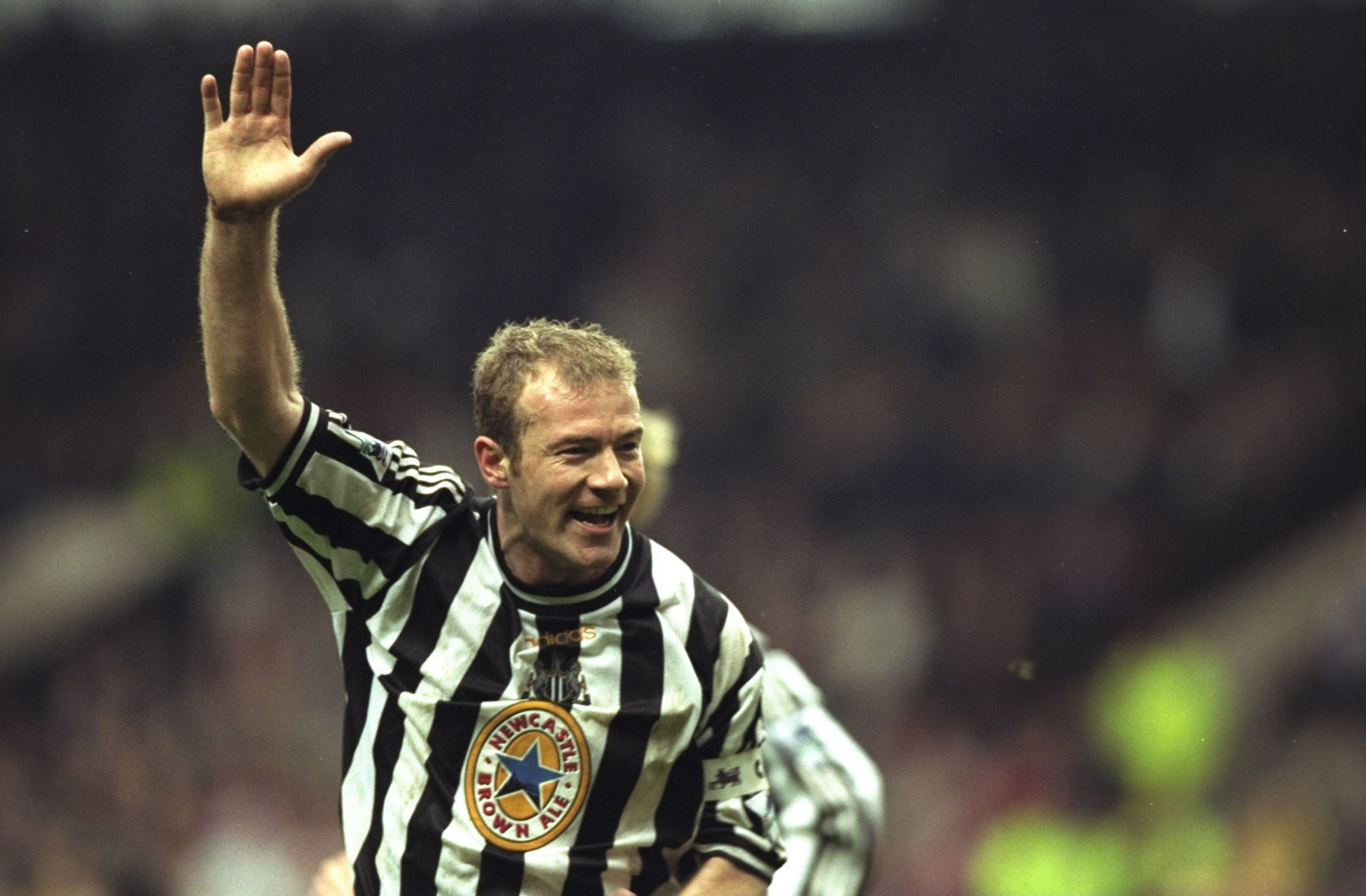 Newcastle United FC signing Kylian Mbappé has as much of a chance of happening as the movie “Goal!” had of winning an Oscar.

That didn’t stop Premier League legend Alan Shearer from joking on Monday about the possibility of his former club signing the Paris Saint-Germain superstar.

In an interview with Canal Plus (via The Mirror), Shearer expressed his admiration for Mbappé and his desire for him to come to the Premier League.

“I would very much like Kylian Mbappé to come.”

“With his skill, the confidence he has in someone so young, and all the goals he scores, that would be a big plus for the Premier League.”

“I only see one club for him, it’s Newcastle of course!”

In theory, Newcastle could probably afford Mbappé once the Saudi Arabia royal family’s Public Investment Fund’s takeover of the club is official.

Back in reality though, there is no chance that PSG, owned by Qatar Sports Investments, will sell Mbappé to a team owned by a geopolitical rival.

If Mbappé runs his contract down to 2022 when he’s able to leave Paris on a free transfer, he could choose to play for Newcastle in what would be the most sensational transfer news in the history of the game.