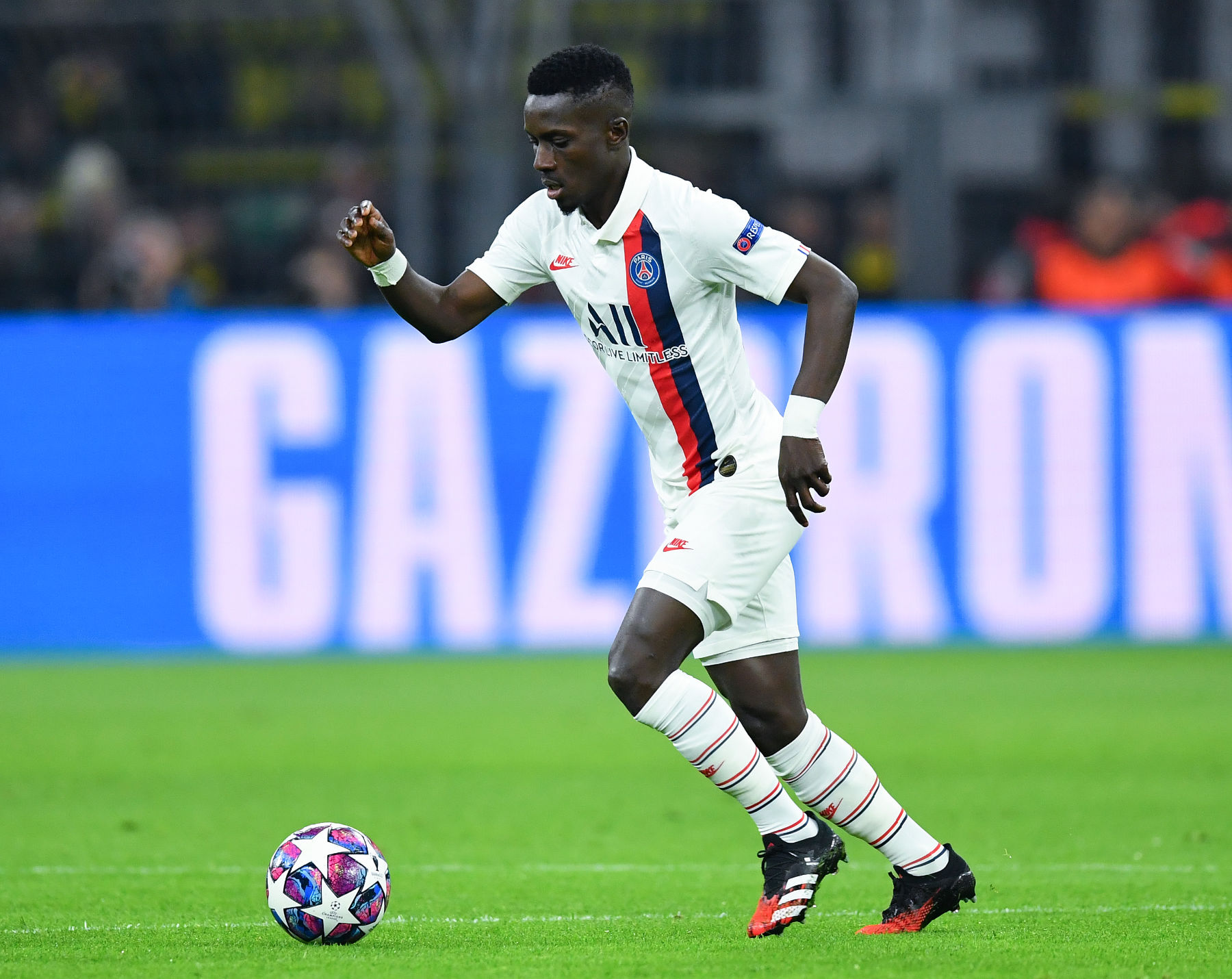 Idrissa Gueye only arrived at Paris Saint-Germain last summer from Everton FC but his stay in the French capital may be shortlived with transfer rumors linking him with a move back to the Premier League.

Leonardo, PSG’s sporting director, has made it clear that he wants to sign a midfielder during the upcoming transfer window but to bring in the player(s) he wants, he will have to sell in order to free up space in the squad and more importantly, generate the necessary funds as the club is coming to grips with the financial impact of the coronavirus.

According to Le10Sport, Leonardo is willing to listen to offers for Ander Herrera, Julian Draxler, Leandro Paredes, and Gueye.

In terms of the Senegal international, the report revealed that two unnamed mid-tier Premier League clubs have sent offers to PSG but that the Ligue 1 champions have yet to make a decision on his future.

Gueye made 31 appearances for PSG this season but the 30-year-old was inconsistent in his return to Ligue 1 (previously played for Lille OSC). For example, he was great against Real Madrid at the Parc des Princes in the UEFA Champions League group stage but was shockingly poor against Borussia Dortmund in the Round of 16 at Signal Iduna Park a few months later.

If the sale of Gueye and maybe a couple of other midfielders can fund the transfer of Lazio’s Sergej Milinković-Savić, I think that’s a plan most PSG supporters can get behind.