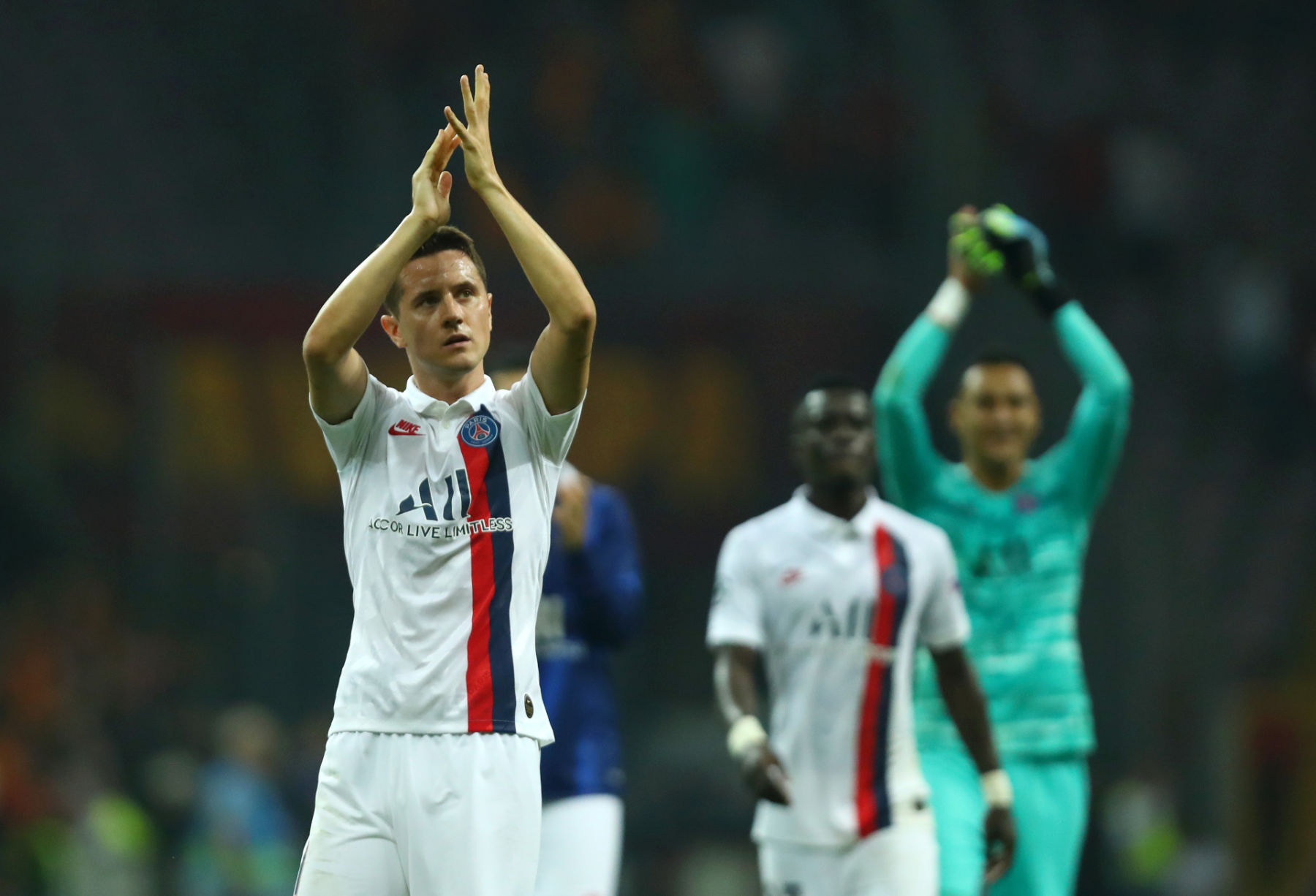 After the coronavirus forced Ligue 1 to suspend play last March, the decision was recently made to cancel the rest of the season as no sporting events can be held in France before September according to an announcement from the French Prime Minister, Edouard Philippe.

The decision of canceling the Ligue 1 season led to PSG being crowned champions; however, for Ander Herrera, it wasn’t a moment worth celebrating in his mind.

Herrera spoke with ESPN (via Culture PSG) to explain why he chose not to celebrate the club’s ninth league title.

“To be honest, I didn’t celebrate it. I love football, but I love to play and win trophies on the field,” Herrera said. “Obviously, it’s good to have one more title, but it’s not the same. I wanted to celebrate with our supporters and my teammates.”

The Spanish midfielder went into further detail about the disappointment of winning the league and not being able to celebrate with the supporters. Considering Herrera never won a league title with Manchester United, it wasn’t exactly how he wanted to experience his first time winning a domestic championship.

“I have not won a Championship since I became a professional. In Manchester, we had the opportunity to win trophies but not the Premier League,” Herrera said. “So I was looking forward to it, but I couldn’t do it on the field. It’s a little sad to win my first title of a champion like that.” 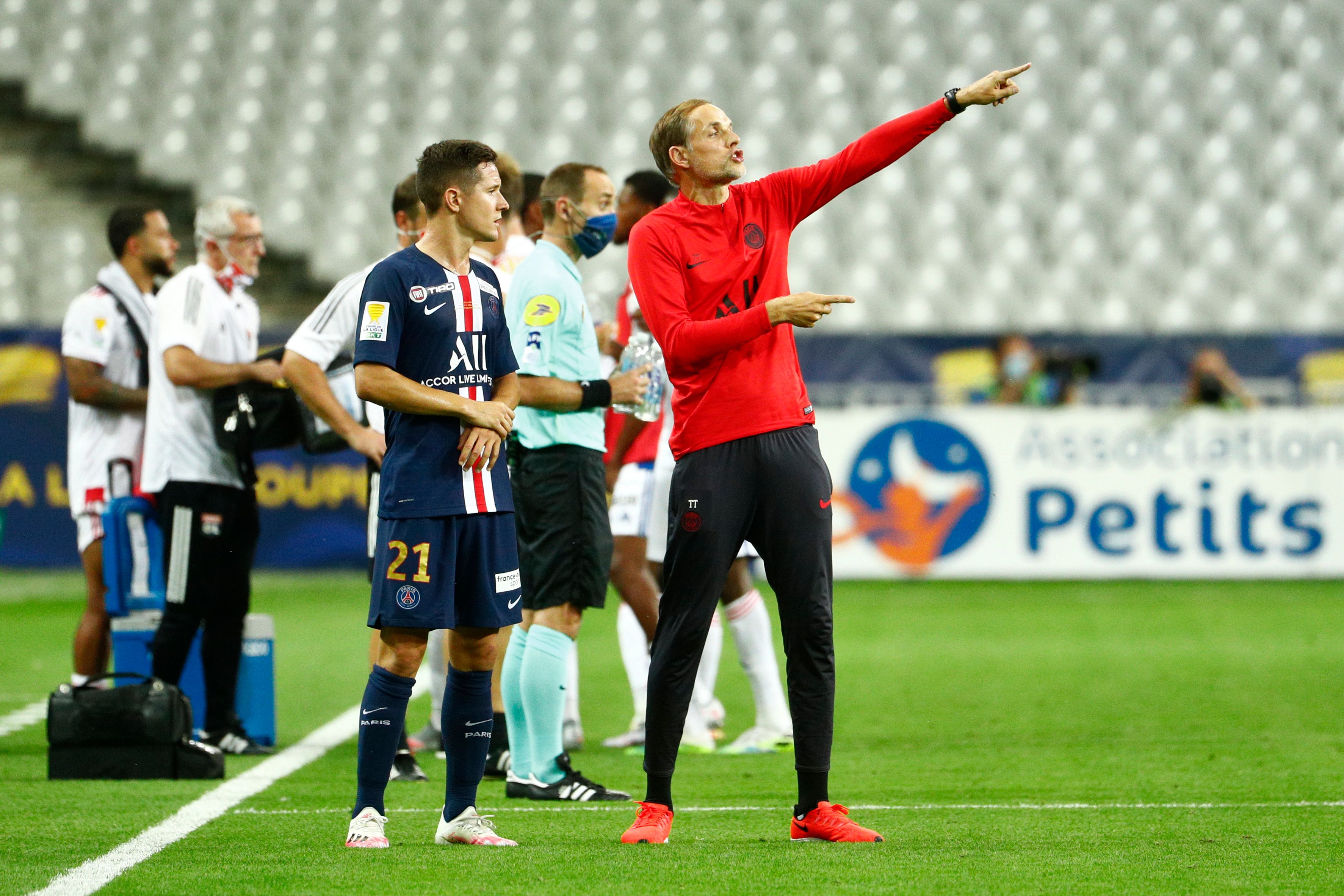 Ander Herrera on Winning Two Trophies in One Week and the Status of Kylian Mbappé
1 August 2020, 9:38