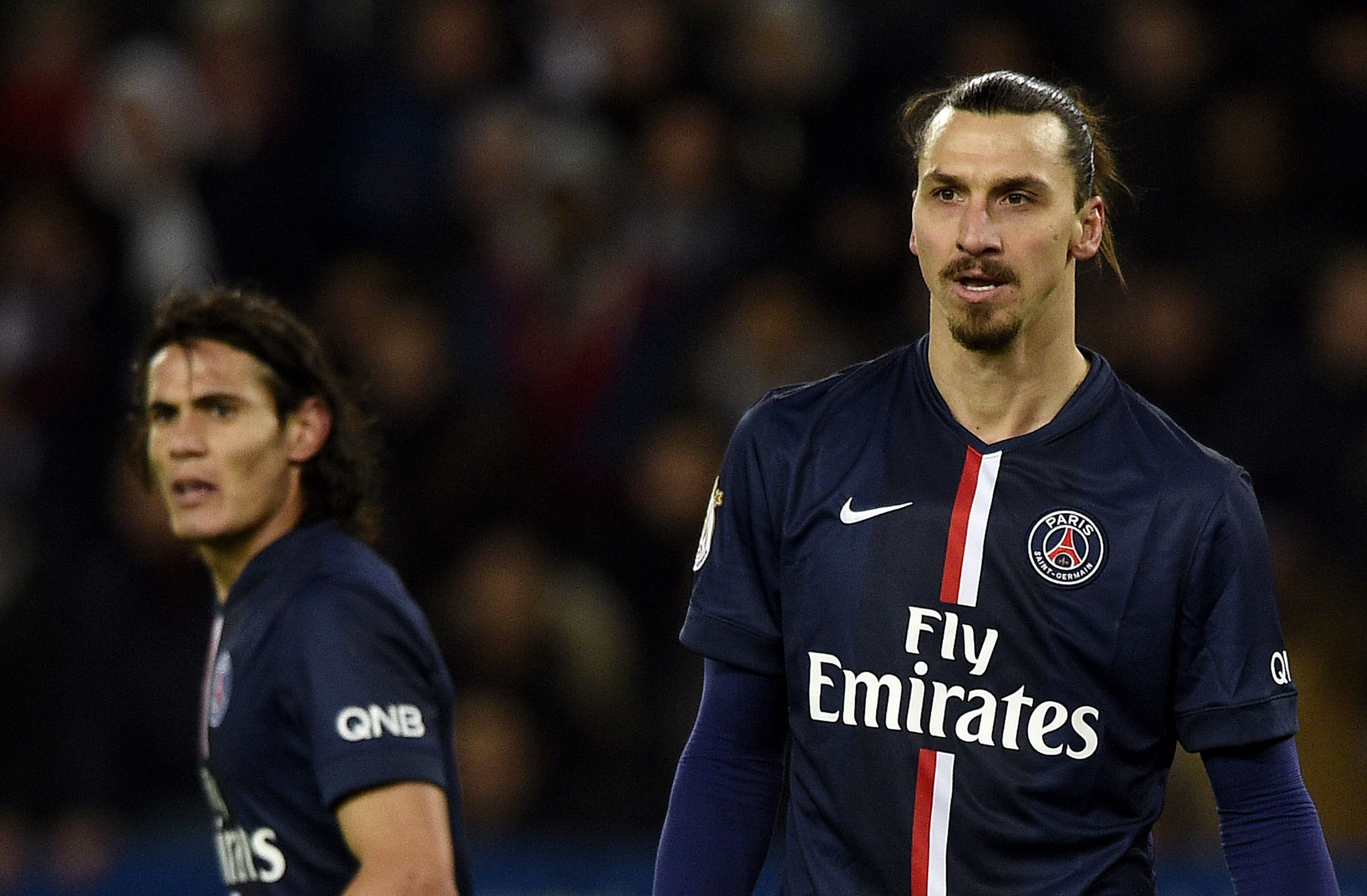 Edinson Cavani and Zlatan Ibrahimovic spent three contentious seasons together at Paris Saint-Germain (2013-2016) and apparently, the Swedish striker was not a fan of his teammate.

On Les Réservistes (via Foot National), former FC Lorient defender, Michaël Ciani, spoke about his time with Ibrahimovic in 2018 when both were with the Los Angeles Galaxy.

According to Ciani, Ibrahimovic’s relationship with Cavani was worse than either led on at the time.

“The only person at PSG with whom Zlatan did not get along was Cavani. He told me that he hated three or four players in his career, and Cavani was one of them.”

With Paris Saint-Germain’s 50th season upcoming, I’m sure great players of the past will be invited back to the Parc des Princes and it will be interesting to see if Cavani and Ibrahimovic share the pitch together at some point. 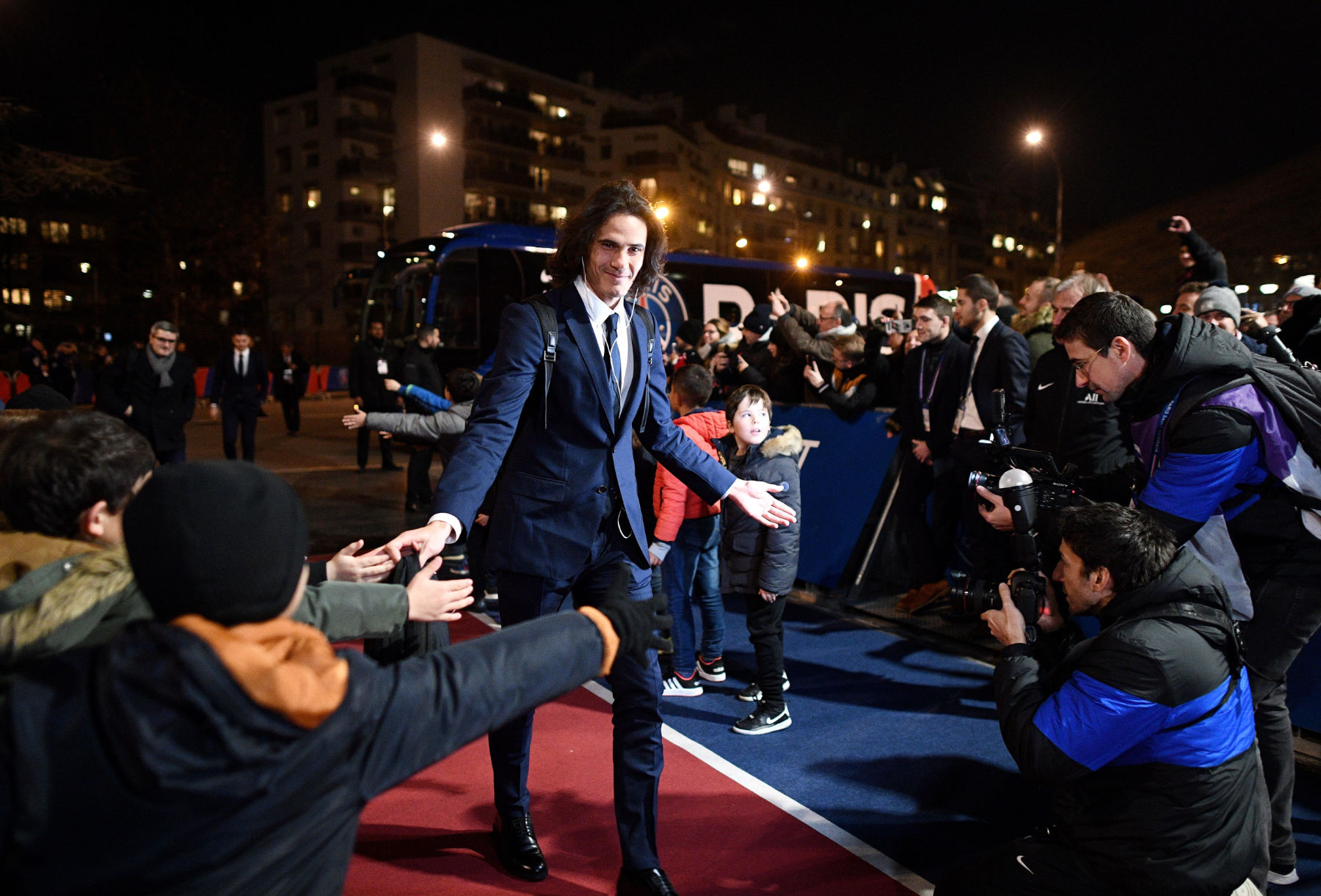