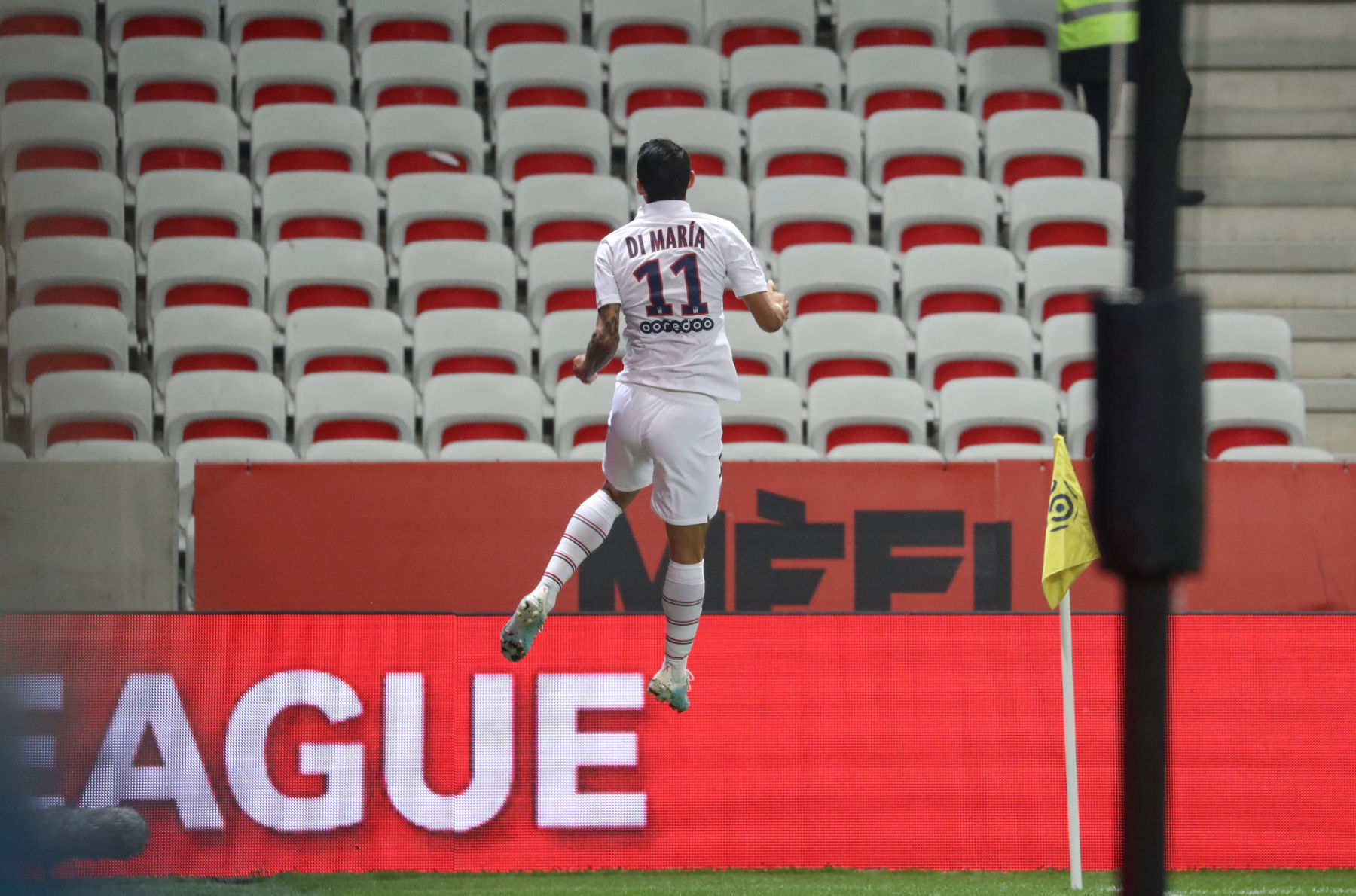 Angel Di Maria was arguably Paris Saint-Germain’s best player of the season. The Argentina international led Ligue 1 in assists with 14 but he also contributed seven goals as well. This chip from Di Maria on October 18, came in the 21st minute and put PSG up 2-0 at the Allianz Riviera. What makes this goal so difficult is Di Maria’s positioning when he took on the shot. His delicate touch from an acute angle was simply world-class. PSG went on to win this match 4-1.