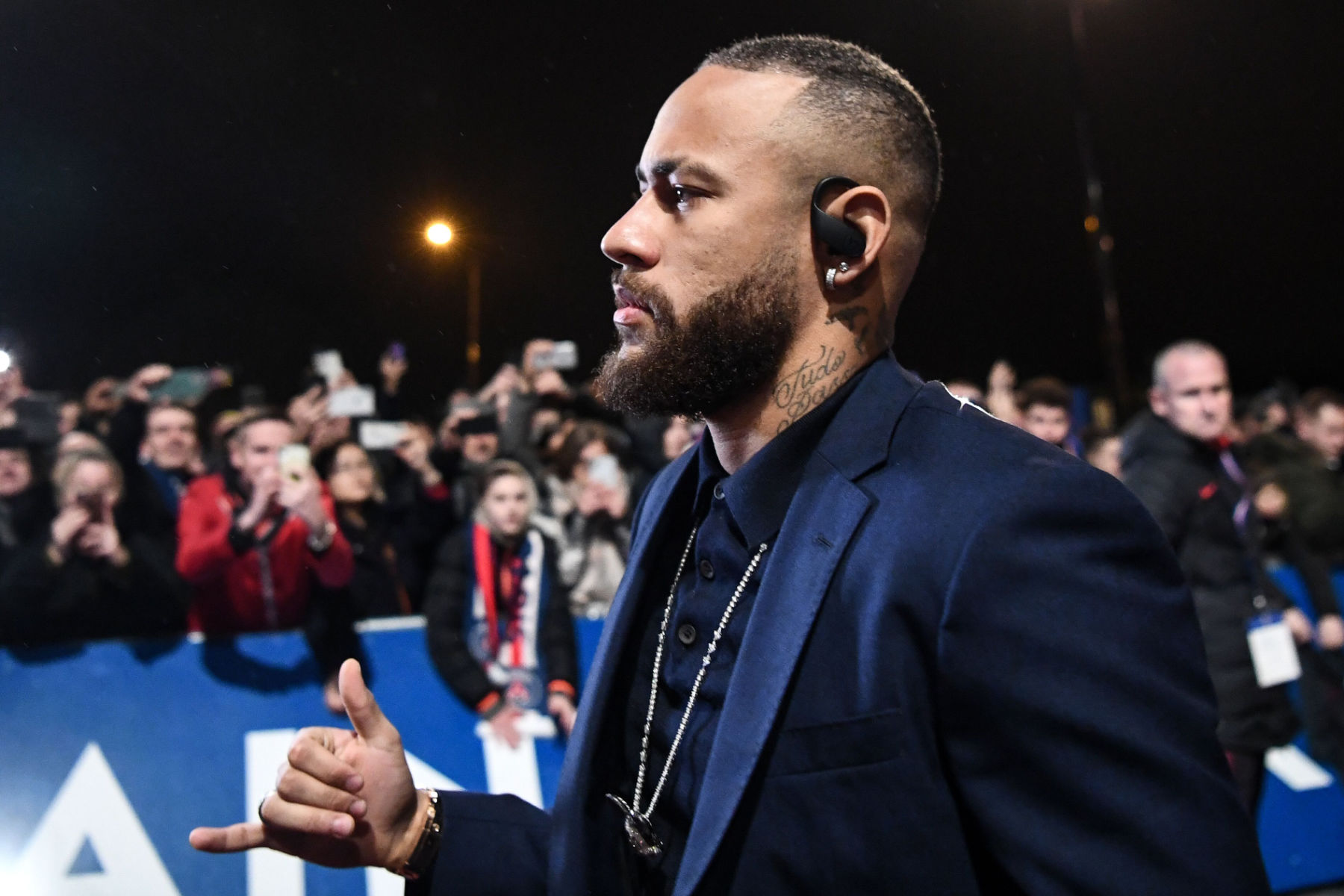 It’s been more than two months now since we last saw Paris Saint-Germain in action but as always, there’s plenty to talk about when it comes to the newly crowned Ligue 1 champions.

On this episode of PSG Talking, I’m joined by Matt Gooding and Zach Donabedian and we begin the show with a conversation about our old friend Adrien Rabiot. The Juventus FC player reportedly refused to show up on time to training because he wants a transfer due to a lack of playing time. It’s just the latest act of petulance from one of the most immature players in the game.

We transition into the news that Nasser Al-Khelaifi was named the most powerful person in world football. We discuss whether that’s true and what the PSG president’s next major move could be.

While Ligue 1 lies dormant, the Bundesliga returned and we question whether France made the wrong decision to cancel the season prematurely.

There have been countless transfer rumors linking PSG with several quality players in recent weeks. We name the players who get us most excited as we look ahead to next season.

The show concludes with us answering questions sent in from Twitter.