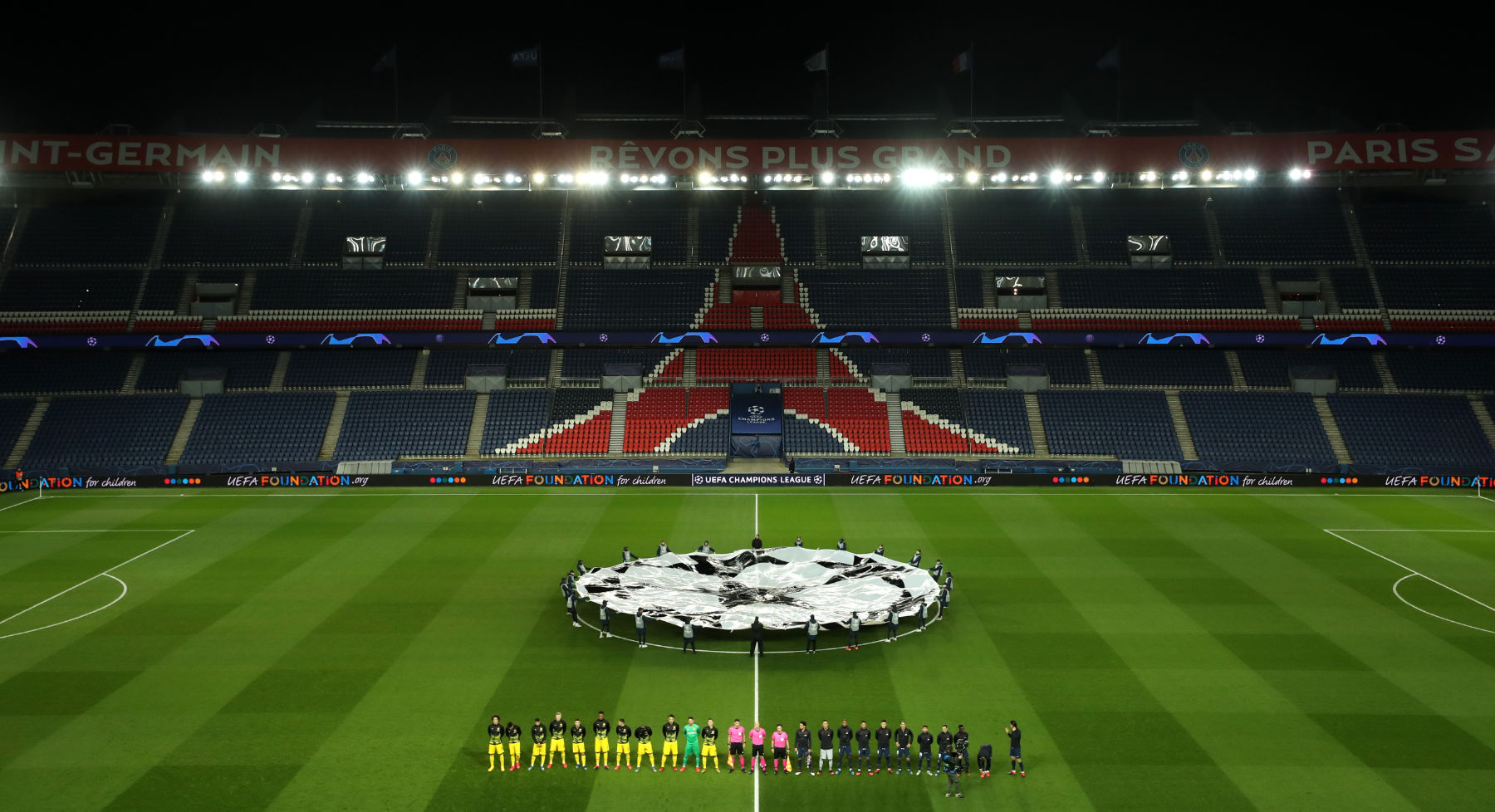 Opinion
Opinion: Why PSG Should Be Considered Underdogs to Win the Champions League
By Ed - 22 May 2020, 16:41

Paris Saint-Germain’s last competitive match came on March 11 at the Parc des Princes against Borussia Dortmund. The capital club won 2-0 to advance to the quarter-finals of the UEFA Champions League but due to the shutdown of football, they haven’t played a match since.

The coronavirus crisis has wreaked havoc on the Champions League and domestic leagues across Europe. While some countries will resume play in the coming weeks, France has decided to not allow any sporting events to be played before September, which ultimately led to Ligue 1 being canceled prematurely.

With the Champions League set to resume in August, that means Paris Saint-Germain (and Olympique Lyonnais) will have to go five months between matches in the competition and it’s anyone’s guess who will win.

There’s the possibility that the Coupe de France and Coupe de la Ligue finals, which PSG are in both, could be played before the Champions League resumes but that hasn’t been decided yet.

The lack of matches to prepare for the Champions League would mean that if PSG were to do the unthinkable and win the whole thing, it would be one of the most impressive accomplishments in the history of the competition.

Sure, we’ve seen impressive runs in the competition in recent years (Ajax and AS Monaco), but they’ve never gone all the way. You have to go all the way back to the 2003-04 season when FC Porto lifted the trophy to find a true underdog that tasted the ultimate success.

It’s difficult to imagine PSG as an underdog but that’s exactly what they are when it comes to the Champions League. All of their opponents will have weeks of competitive games to get back into rhythm and work their way to match fitness while PSG players will only be able to train internally at best.

According to Lyon president Jean-Michel Aulas, who is taking legal action against Ligue 1 in hopes of restarting the league, if there are no domestic games before the start of the Champions League, the situation could be dire for the two French teams still alive in the tournament.

“If our legal actions don’t succeed, Lyon and Paris Saint-Germain will be massacred by teams who have had preparation.”

The one benefit of the layoff is PSG should have a completely healthy squad while other teams run the risk of suffering an injury while they close out their domestic season. A deep squad could be even more beneficial considering FIFA will now allow a team to make five substitutions during a match instead of the traditional three.

In my opinion, PSG is playing with house money in the Champions League and if things go the right way, they could pull off one of the biggest wins in the competition’s history.