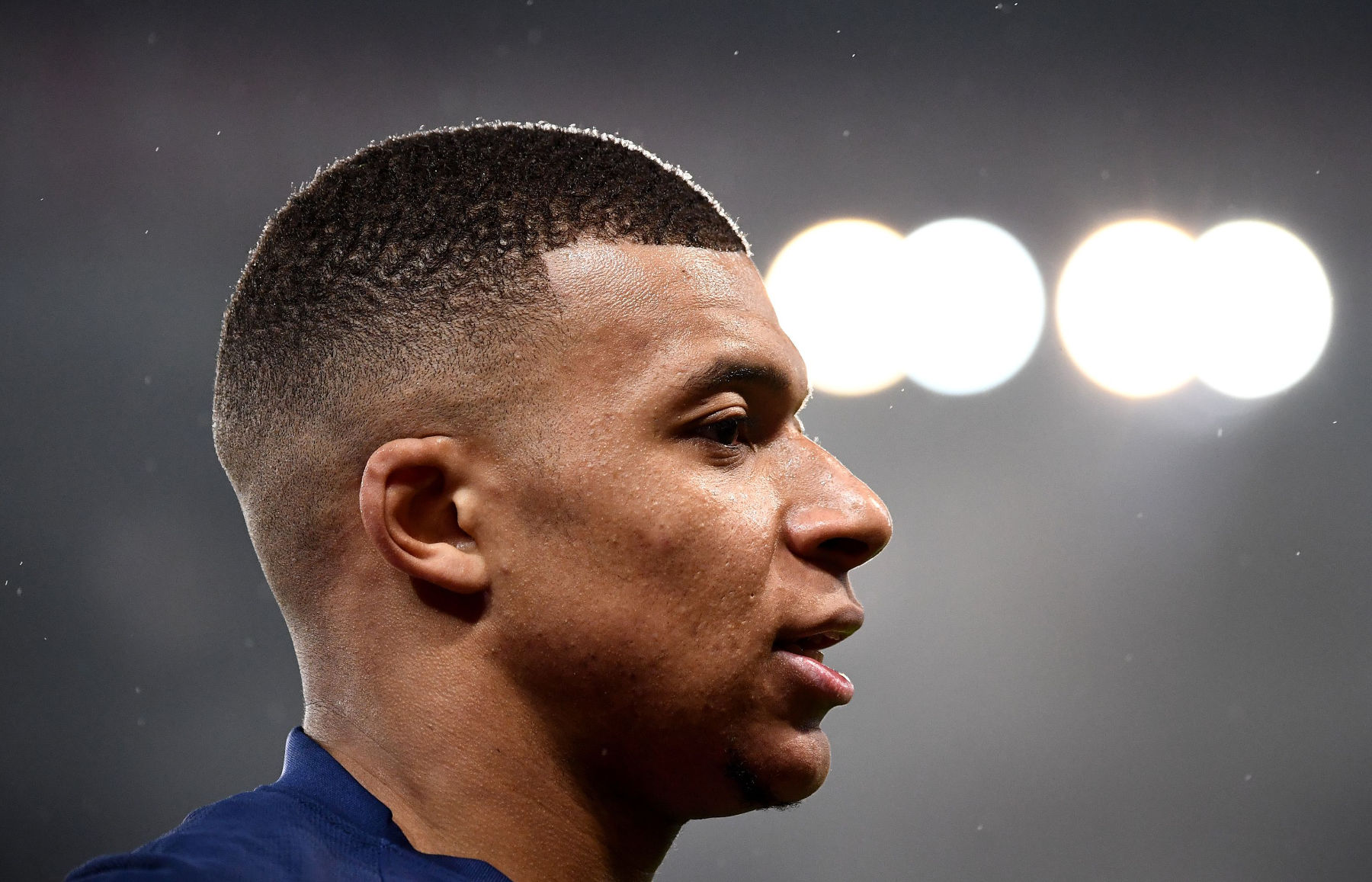 Despite being 21-years-old, Paris Saint-Germain forward Kylian Mbappé understands how powerful his voice is.<

On Saturday, the France international sent out a tweet with #JusticeForGeorge, a hashtag used to show support for American George Floyd who was wrongfully killed by police officers in Minneapolis, Minnesota, earlier this week.

Tensions are currently high in the United States surrounding the topic of police brutality against minorities in this country, specifically the African-American community.

The murder of Floyd has led to public outrage across the United States as people take to the streets to show that the time is now for reform.

Celebrities and athletes, like Mbappé, are using their platforms to bring attention to the matter at a larger scale. Nike, which sponsors PSG and Mbappé, recently released a video on their social media accounts.

The 21-year-old isn’t the only footballer to talking over this matter, American midfielder Weston McKennie of Schalke 04 wore an armband during their match against SV Werder Bremen.