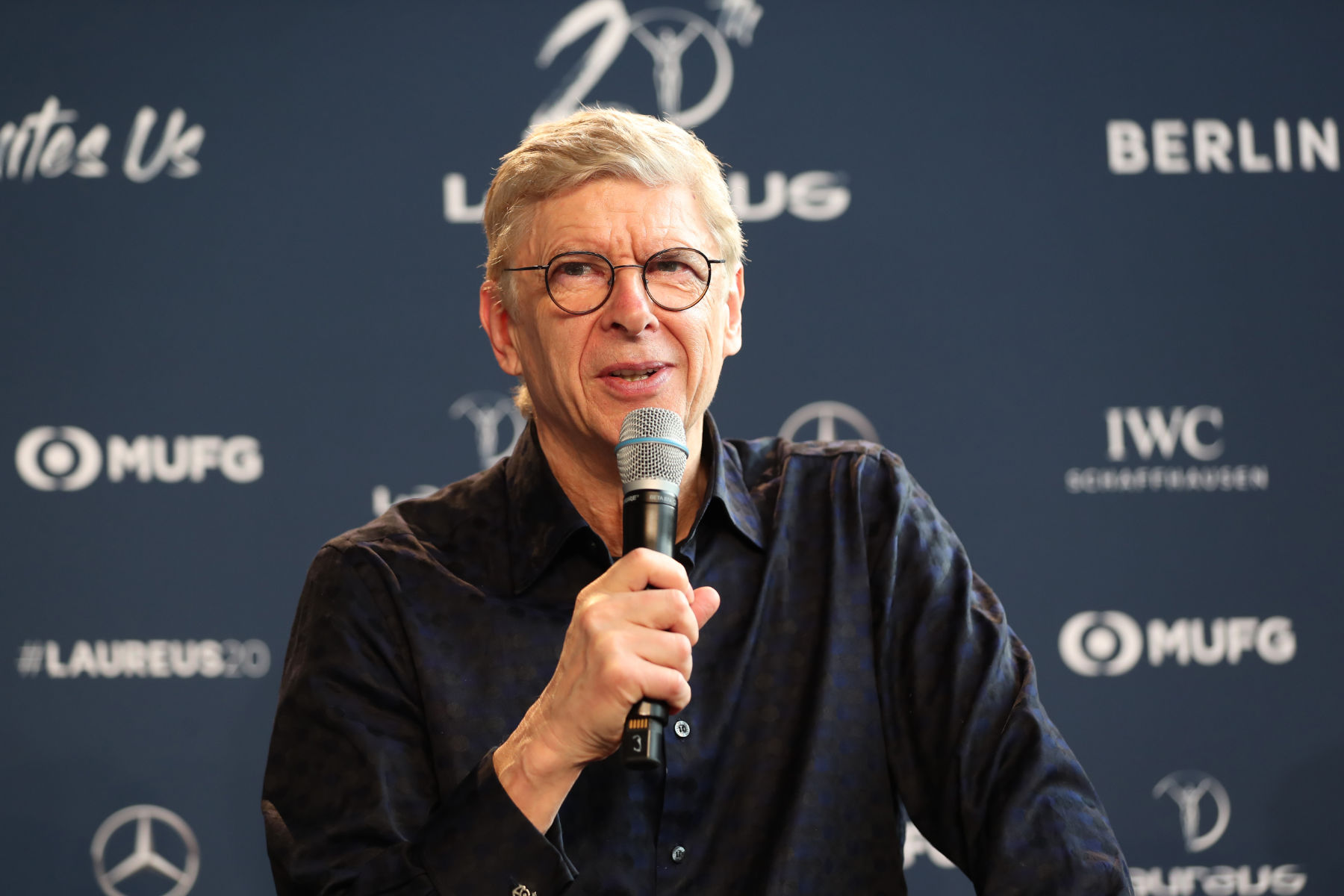 News
Former Arsenal Manager Worried About the State of French Football
By Eduardo - 25 May 2020, 13:49

Although Arsène Wenger spent over two decades as the manager of Arsenal FC, his roots are in French football. The 70-year-old began his managerial career spending 10 years at the helm for AS Nancy and AS Monaco, respectively.

With his managing career beginning in France, Wenger has the country in his best interest, which is why the former Arsenal manager is worried about French football.

In an interview with beIN Sports (via ParisFans), Wenger discussed how investors are looking to make money rather than build long-lasting projects with the French clubs to either acquire or purchase a percentage of as stakeholders.

“French clubs are gradually falling into the hands of people who are not real builders of the future of clubs, but rather investors who seek to earn money very quickly with the clubs,” Wenger said. “We can see today in France that there are many problems at this level. The supporters feel that the primary goal is not to build a great team, but to achieve financial gain.”

Despite being critical of the direction the sport is heading towards in France, Wenger does provide a possible solution vetting process to weed out potential owners or investors who may not have the best interest of the club.

“Perhaps we should create a club purchasing ethics committee to see what the real intentions of the people who buy our clubs are,” Wenger said. “You can’t squander a country’s football culture just for financial reasons.”

A year later, DaGrosa and GACP Sports sold their stake in the French club because they overvalued Bordeaux and overstated the profits. For the Miami-based group, it was a matter of lining up their pockets and not putting out a competitive squad, which concerns Wenger.

Meanwhile, for every Bordeaux, there’s a Paris Saint-Germain. Qatar Sports Investments took over Les Parisiens in 2011, but instead of looking to make a profit, they injected money into the club, which has led to PSG becoming self-sustaining nine years later.

QSI has a plan for the capital club on the pitch as well as off of it, and although PSG is the extreme example of having wealthy owners, there is hope for French clubs.

Three years ago, Lille OSC underwent an ownership change with Gérard Lopez becoming the new owner. Although there were growing pains, Lille will be playing in their second consecutive year in the UEFA Champions League.

For Wenger, he hopes there are more cases like PSG and Lille instead of what occurred in Bordeaux.

Video: ‘We Are Aware of It’ – Kylian Mbappé Discusses the Criticism PSG Face Over Their Form
7 November 2021, 8:50
Follow Us