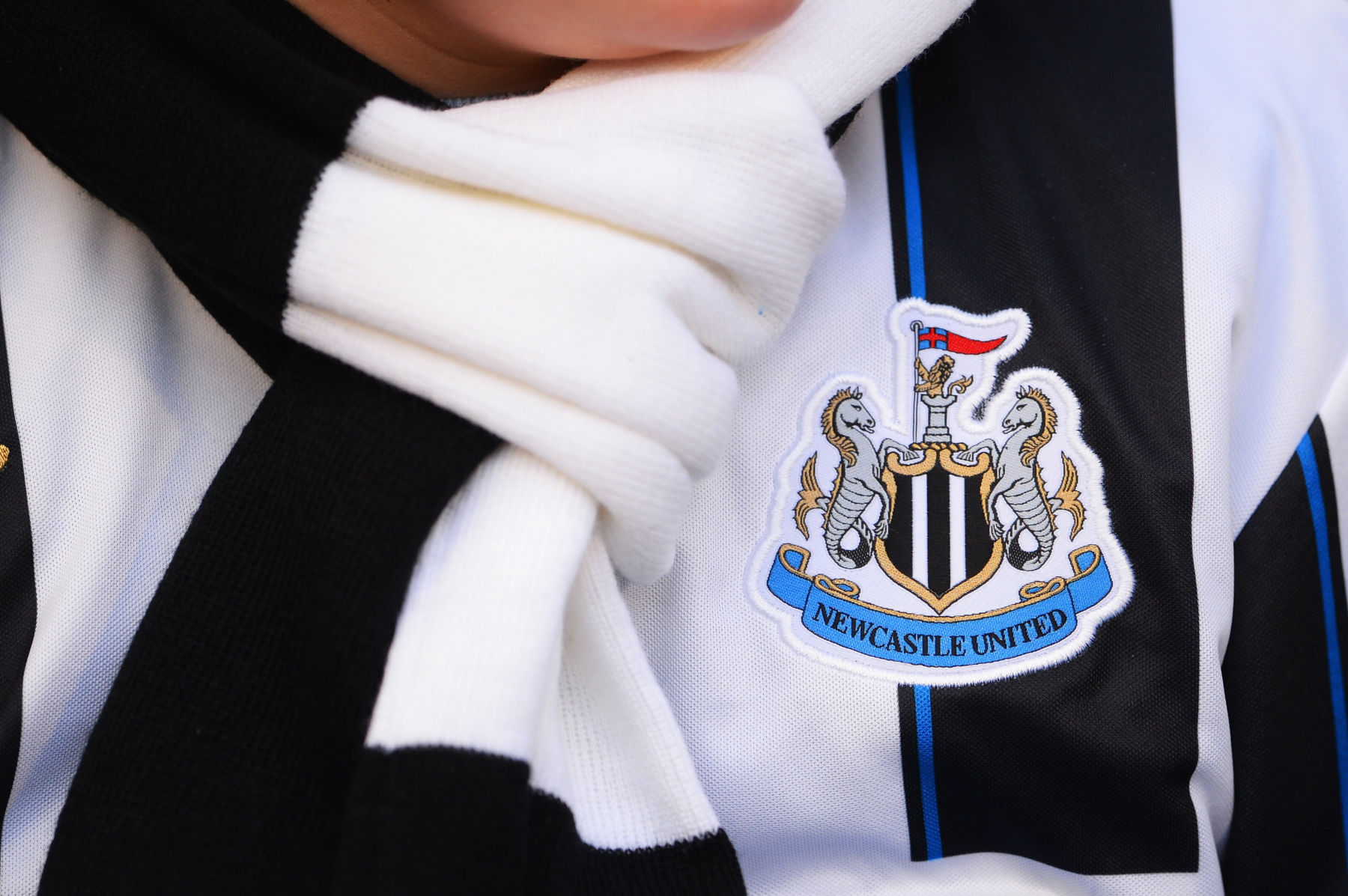 Everyone knows that Paris Saint-Germain has yet to win the UEFA Champions League despite spending an obscene amount of money and now, they’re being used as an example for newly rich Newcastle United FC.

On a recent episode of The Sports Bar, host and former Chelsea FC defender, Jason Cundy, provides some sage advice for the Magpies’ new owner.

❌ “Having money does not guarantee anything!”

✅ “You need to get the right people in to make the right decisions.”@JasonCundy warns that success isn’t a given, at #NUFC, if new owners provide big money. pic.twitter.com/UtMkR21eZ1

“Having money does not guarantee anything. Liverpool were the first team to spend over a billion pounds and not win the Premier League…It’s taken them a long, long time and a huge amount of money over the years to be spent to not even get anywhere near it,really.”

“So, having money does not guarantee success. You’ve gotta get the right men to do the right jobs and you’ve got to get football people in to make football decisions.”

“It’s having the money and then being able to build a squad and build an infrastructure around that squad to ensure that you can go on and be successful.”

“What they’ve got to do is they’ve got to create a winning culture and a winning mentality. Having money just does not instantly do that. We’ve seen that PSG play in a very weak league but we’ve seen them struggle in the Champions League. How much money have they spent?”

“So, having the money doesn’t guarantee…Manchester City, of course, who have yet to get to a Champions League final. How long have they been investing? It doesn’t guarantee success. It gives you an opportunity but you’ve gotta get the right people in to make the right decisions. There’s no reason whatsoever that Newcastle cannot go on and challenge for the biggest honors.”

I rarely agree with an English pundit but Cundy is absolutely correct. Having money doesn’t guarantee success and it’s why I’ve never understood the criticism thrown at PSG when they fail in the Champions League. It’s an insanely difficult tournament to win and PSG have only been considered serious contenders for the title for less than a decade.

Having money obviously helps clubs afford world-class players but just as important is the squad around those superstars. It took several transfer windows after the arrival of Kylian Mbappé and Neymar Jr. in 2017 for PSG to build a solid squad around those two players and we saw it pay off this season as the team reached the quarter-finals of the Champions League for the first time since 2016.

I don’t expect Newcastle to break any transfer records right away but clubs like Tottenham Hotspur, Arsenal FC, and Manchester United should definitely worry about them consistently taking a Champions League spot away from them.