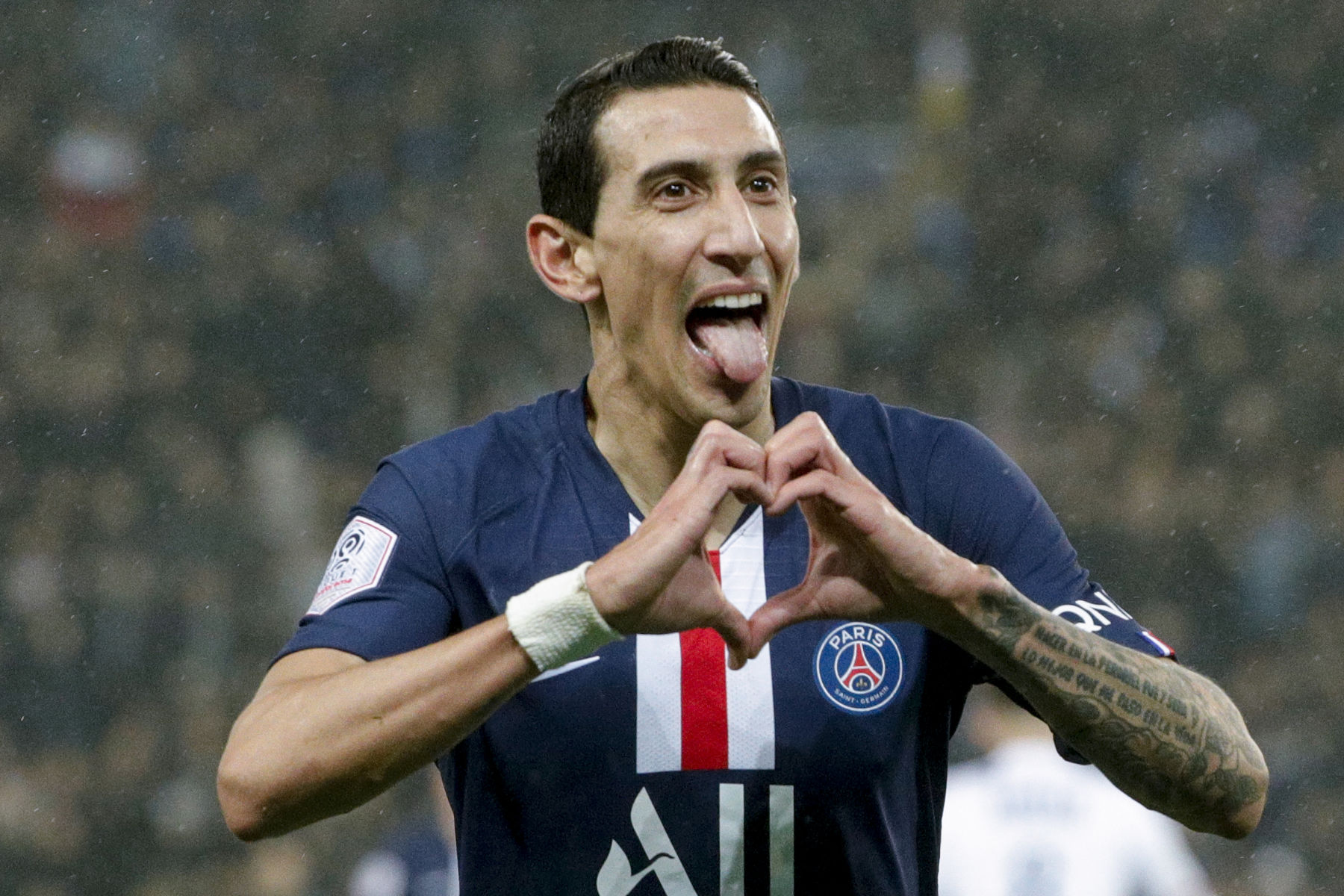 Is there anything better than a sweetly-hit volley that soars into the back of the net? I didn’t think so.

Over the years, Paris Saint-Germain has been fortunate enough to feature some of the best attacking players in the world and when you have that much talent on the pitch, it’s only natural that they’ll score volleyed goals.

In this video from Dugout, enjoy some of the best volleys featuring Neymar Jr., Dani Alves, and Edinson Cavani.

It’s really difficult to pick out a favorite, but, I’m partial to the one from Alves in the Coupe de France final last season. PSG went on to lose that match in penalty kicks but this goal will be remembered by fans for years.

Let us know in the comments or on Twitter @PSGTalk which goal is your favorite.