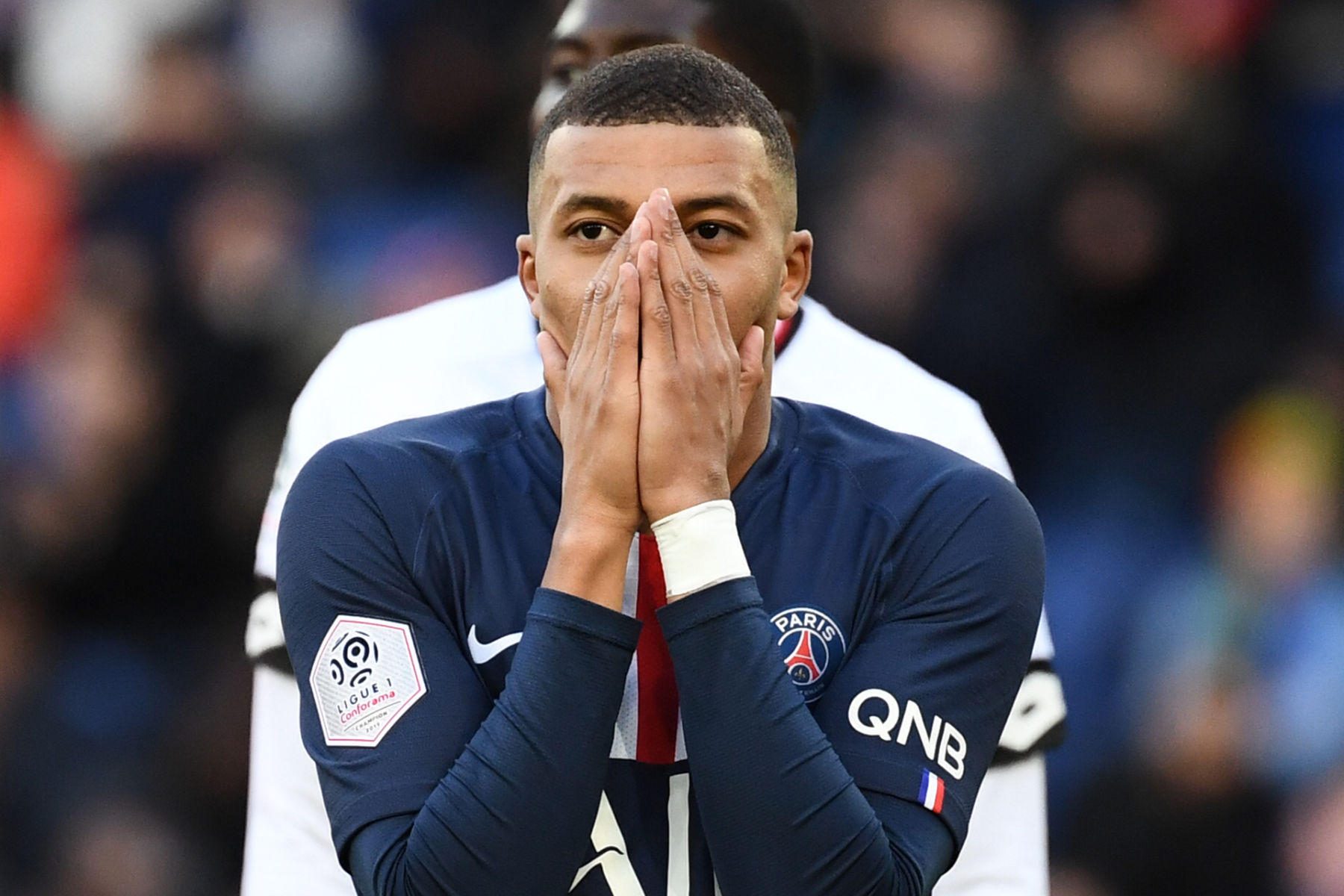 Match Preview News
Update: Mbappé Tested For The Coronavirus Ahead of Champions League Clash Against Borussia Dortmund
By Ed - 10 March 2020, 19:45

Kylian Mbappé has not trained for the past two days and according to reports, he is bedridden with a fever and sore throat.

His status for the UEFA Champions League match against Borussia Dortmund on Wednesday night is very much in question. Even if he is able to play, it’s unlikely that he will be 100 percent.

With the worldwide spread of the coronavirus, which has already caused the match against Dortmund to be played behind closed doors, there is a concern that Mbappé could have contracted the virus. Today, L’Equipe reports that the FIFA World Cup winner has been administered a test.

The French publication indicates that the test was given as a precaution and the result should be known later tonight or tomorrow morning. A negative test is expected but it’s difficult to imagine that Mbappé will be healthy enough to start against Dortmund in 24 hours.

Mbappé should be included in Thomas Tuchel’s squad but he could be used as a super-sub instead of a starter given his health status. How many minutes the 21-year-old can play will no doubt be a major talking point heading into tomorrow’s pivotal meeting with Dortmund.

UPDATE: RMC Sport reports that the test is negative and that Kylian Mbappé does NOT have the coronavirus.

There Is No Chance Mbappé Will Leave This Summer For Real Madrid According to Emir of Qatar
6 April 2020, 7:35
Follow Us