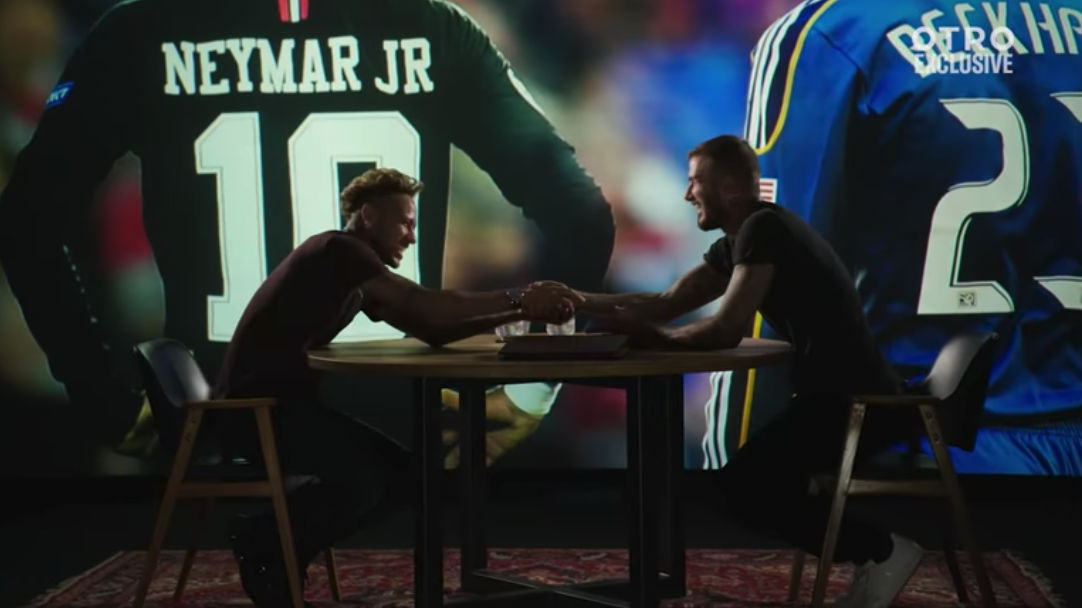 In a handshake agreement, Neymar Jr. agreed to join David Beckham’s Inter Miami of Major League Soccer after his playing days in Europe are over.

Beckham: Deal. You saw this.

*The two football icons seal the deal with a handshake.*

Obviously, the gentlemen’s agreement made in a video from Otro between the Brazilian and Englishman was all fun and games, but the talking points between them were interesting to hear.

Beckham began the interview talking about how much football has changed, and how Neymar’s generation have more skill, rhythm, and balance to their game.

The 44-year-old goes on to say that Brazil and the Brazilian teammates he’s played alongside in his career have a special place in his heart, including a player like Lucas Moura, who he spent time with at Paris Saint-Germain.

Meanwhile, Neymar talked about how he always listens and pays attention to when players like Beckham talk since the 28-year-old wants to take in the knowledge of players and apply to not only his game but his day-to-day life. Furthermore, Neymar jokes that he even tries to emulate some of Beckham’s hairstyles to bring a little fun into the conversation.

Nonetheless, when Neymar is speaking, it’s easy to pick up that he’s a student of the game despite the “party” label that many in the media and detractors associate with the PSG forward.

The conversation continued with Beckham offering a bit of advice to Neymar since both players are into fashion and aren’t afraid to wear something outside of a simple suit.

The Englishman said that he was criticized heavily for focusing on fashion and his life away from the pitch. Beckham follows up by saying that the Brazilian should continue with his fashion choices and lifestyle but as long as he performs on the pitch.

Finally, the interview concludes with a conversation about football in America and that’s where the Neymar to Inter Miami transfer talk originated from. Even though he was laughing, there was a hint of truthfulness in Neymar’s response.

“I was the one who asked to play for his [Beckham] team. I want to. I told him already. I told him I will play there one day.”

“No, but I believe this is a great opportunity for the country to grow its soccer. As I said before, I already have my contract with David. A few years from now, I will be there. We’re in this together.”

When you think about it, Neymar to Inter Miami is just as unthinkable as Neymar to Paris Saint-Germain was in 2017. South Beach would fit his lifestyle and as we saw in the video, Neymar clearly adores Beckham. 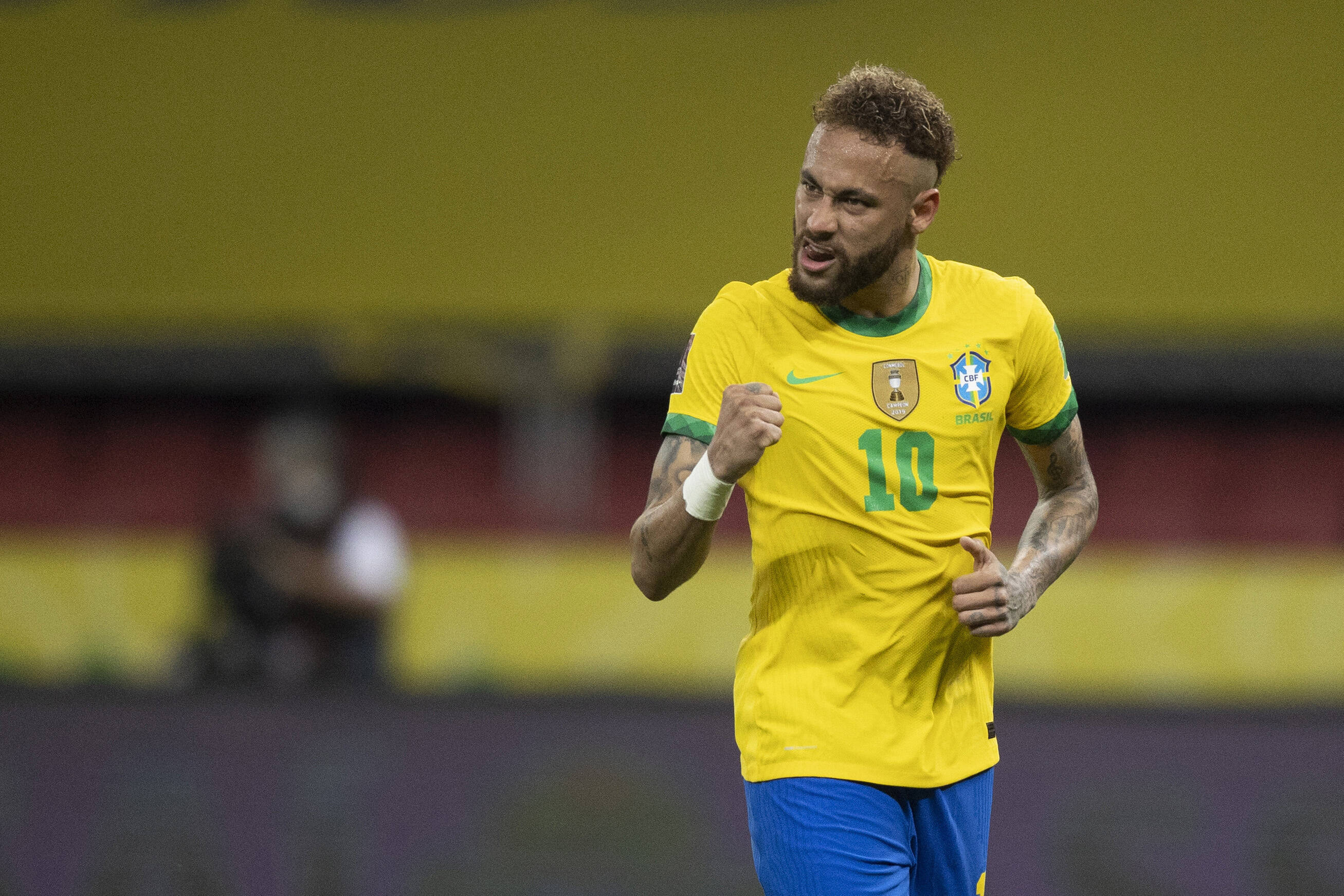 Video: ‘I Don’t Even Like to Speak in Interviews Anymore’ – Neymar Lashes at Brazilian Media Following Victory Over Peru
10 September 2021, 16:40 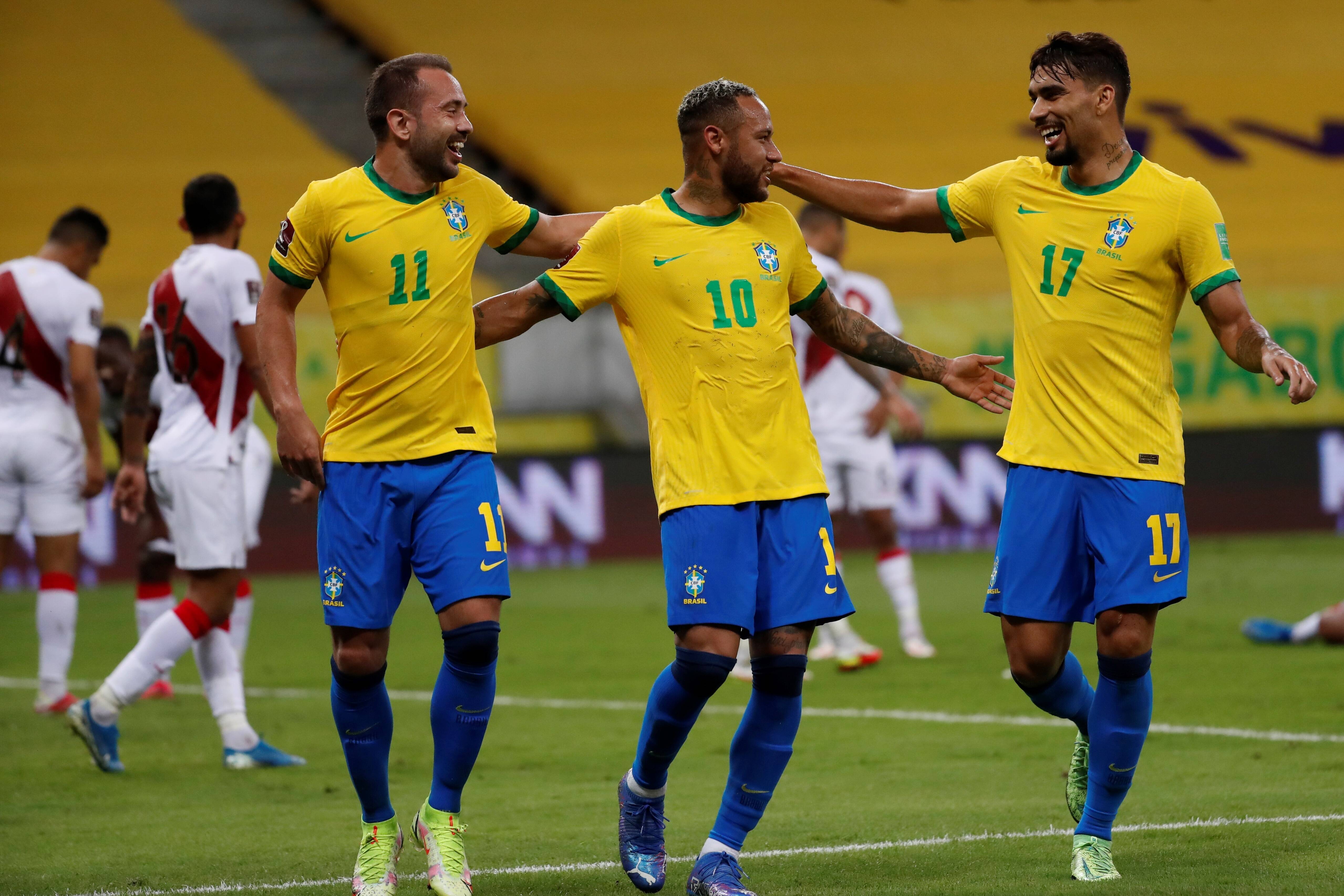