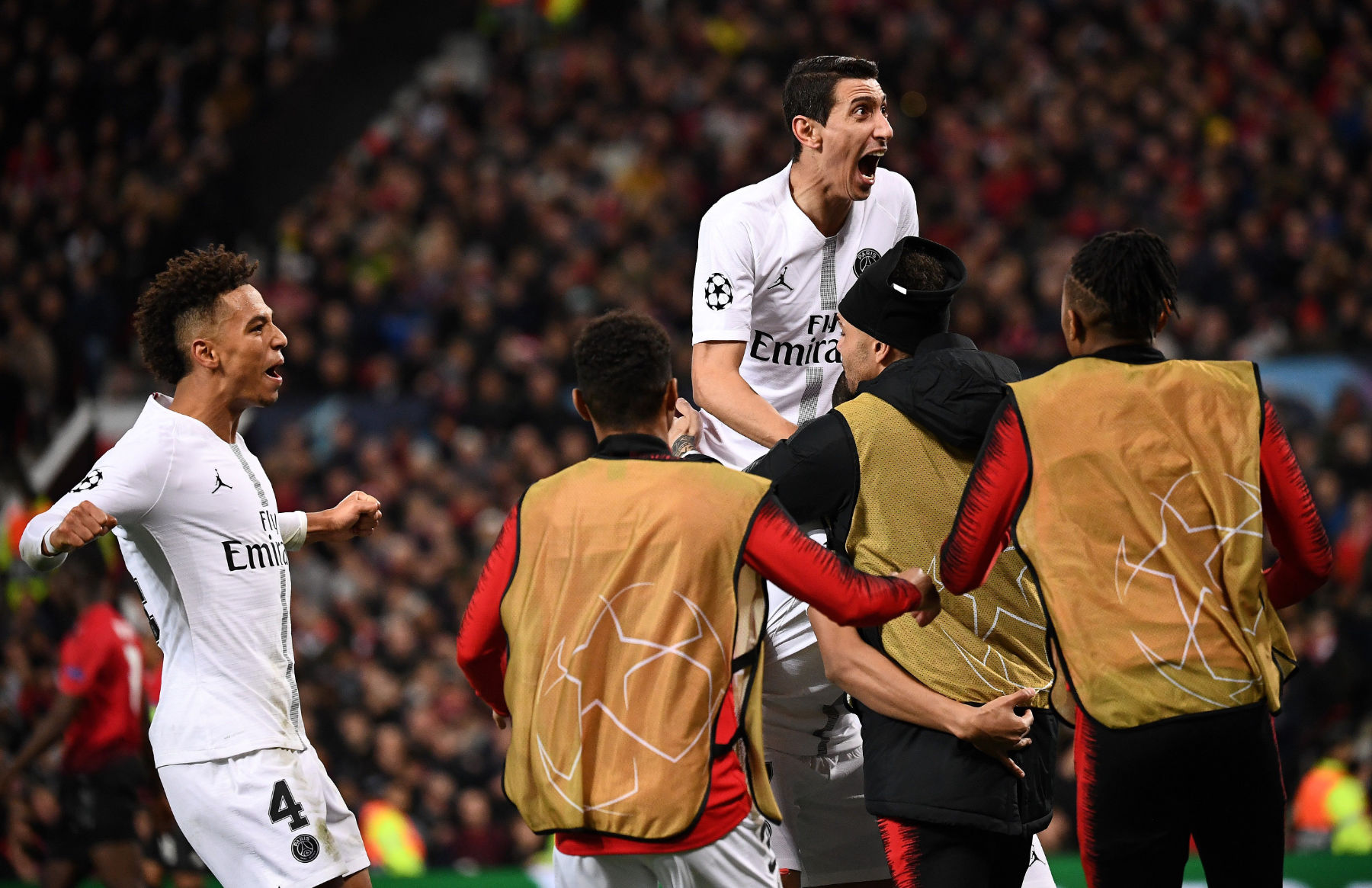 I think it’s safe to say that Angel Di Maria doesn’t look back too fondly on his time at Manchester United.

Di Maria joined the Red Devils from Real Madrid in 2014 and after only one season, he pushed for a transfer and joined Paris Saint-Germain in the summer of 2015.

The reason for Di Maria’s departure from Manchester United is complicated. Louis van Gaal, who was the manager at the time, didn’t always play him in the best position and there were reports that burglars attempted to break into his home while he was eating dinner with his wife and children.

An inept manager and unsafe living conditions seem like a reasonable reason to not want to play for a team but after his departure, Manchester United fans labeled Di Maria as a snake.

Happy birthday to one of the biggest snakes in the world, Angel Di Maria. 🐍🐍 pic.twitter.com/jB27usDQZb

The disdain between Di Maria and Mancunians manifested last season when Paris Saint-Germain played Manchester United in the Round of 16 of the UEFA Champions League.

PSG won the first leg at Old Trafford 2-0 and Di Maria had himself a game with two assists in his return to Manchester. He also had some choice words for their supporters and pretended to drink from a beer bottle that was thrown at him. On Manchester United’s end, Ashley Young did get a dangerous challenge in on Di Maria and shoved him violently off the pitch and into a barricade.

Presnel Kimpembe puts an injury-hit Paris Saint-Germain 1-0 up at Manchester United. Crucial away goal for #PSG in #UCL last 16.

Big moment for Ole Gunnar Solskjaer. Can #MUFC, without Martial and Lingard who have gone off injured, respond?pic.twitter.com/ufa3YaCoj2

Angel Di Maria taking the “Hold my beer” meme to the next level #MUNPSG pic.twitter.com/Ra5BNmdllP

Manchester United would get the last laugh though as they would shock PSG at the Parc des Princes and advance to the quarter-finals of the tournament.

To this day though, both sides still loathe each other as backup PSG goalkeeper Marcin Bulka described in an interview with Polish YouTube channel Foot Truck (via Daily Mail).

“Di Maria hates Manchester United. He has no good memory of the time he spent there.”

“In fact, when something related to Manchester United appears on television, he changes the channel quickly.”

To this day, I’m not exactly sure why Manchester United fans hate Di Maria so much. His reasons for wanting to leave after one season are completely valid and at least he didn’t join another Premier League club. He left the country entirely.

I’m sure this isn’t the last we’ll hear of this feud.