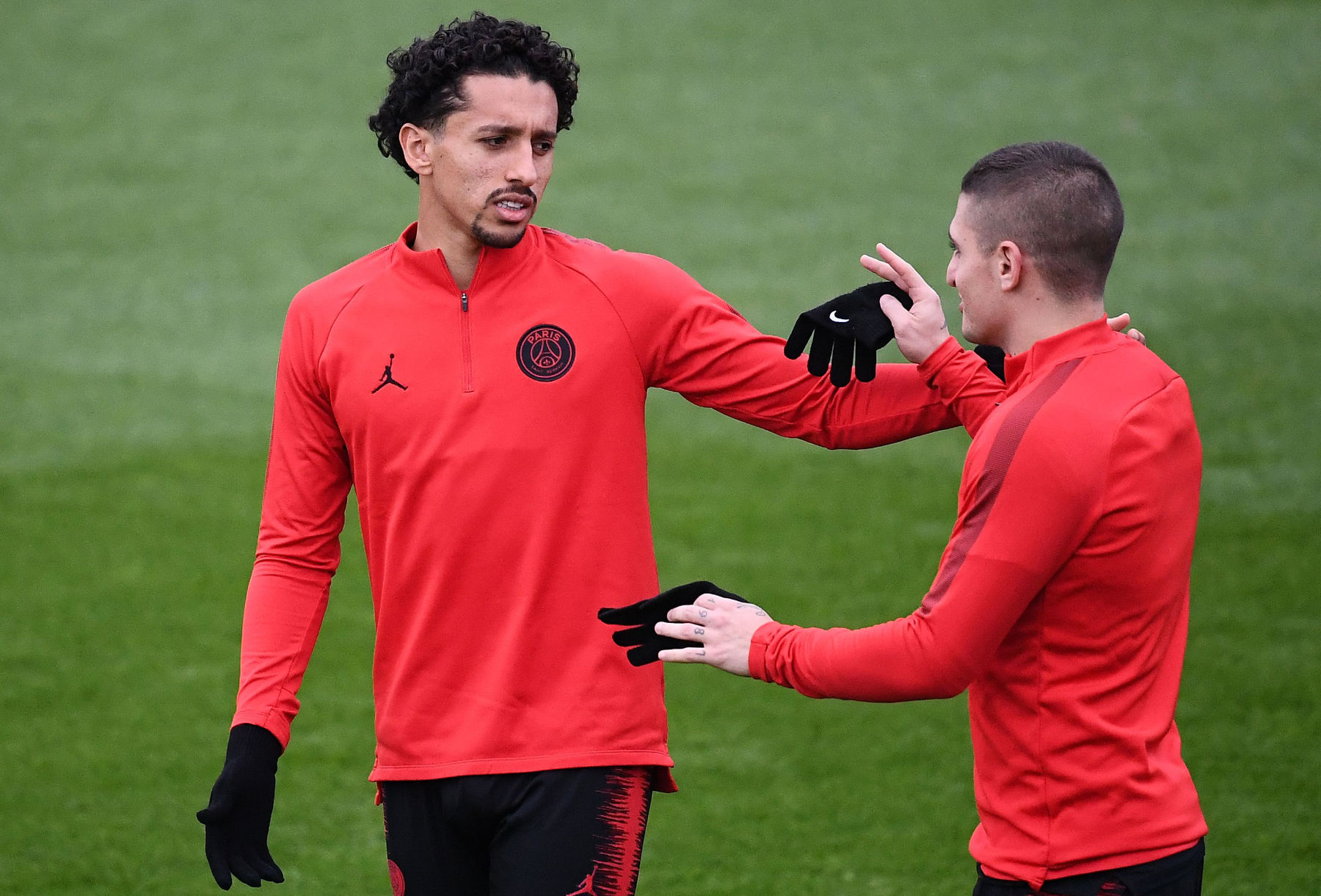 If the match against Amiens SC on Saturday meant more, it would be the quintessential trap game with a date with Borussia Dortmund in the UEFA Champions League just three days away.

The reality is Paris Saint-Germain holds a 12-point at the top of Ligue 1 and even a loss to Amiens doesn’t mean that much in the grand scheme of the season.

That fact is likely while manager Thomas Tuchel has left Kylian Mbappé and Neymar Jr. in Paris as he leads the rest of his 19-man squad to the Stade de la Licorne.

Joining the two PSG stars on the list of players out of the squad include Thomas Meunier, Pablo Sarabia, and Layvin Kurzawa. While those players expect to feature against Dortmund, Colin Dagba, Abdou Diallo, and Presnel Kimpembe remain injured and only Kimpembe stands a chance of being healthy in time to make the trip to Germany.

The main objectives against Amiens are to escape with no injuries, allow players who have been out—like Marquinhos—to find some rhythm, and of course, win.

With those objectives, here is who I think Tuchel will start against Amiens:

Keylor Navas in goal is extremely likely in order to boost his confidence before next week’s massive match. In front of him, I think Tuchel will reward Mitchel Bakker for his solid performance against Dijon FCO and give him another start. Thiago Silva and Tanguy Kouassi should be the center-backs. At right-back, with Meunier and Dagba out, I think Tuchel will have no choice but to play Thilo Kehrer in this position.

In the midfield, Marco Verratti returns to the lineup along with Marquinhos and they’ll both line up next to Idrissa Gueye. This is could be the midfield trio Tuchel goes with against Dortmund so it’s imperative they have a solid game.

The attack will be less star-studded but there’s enough quality to get the job done. Angel Di Maria and Julian Draxler will play on the wings with Mauro Icardi up top. Icardi has not been in the greatest form since the calendar turned to 2020 so the best-case scenario would be for him to score a hat-trick against Amiens.

My prediction is a 3-0 win with Icardi getting a brace and Di Maria chipping in with a goal as well.