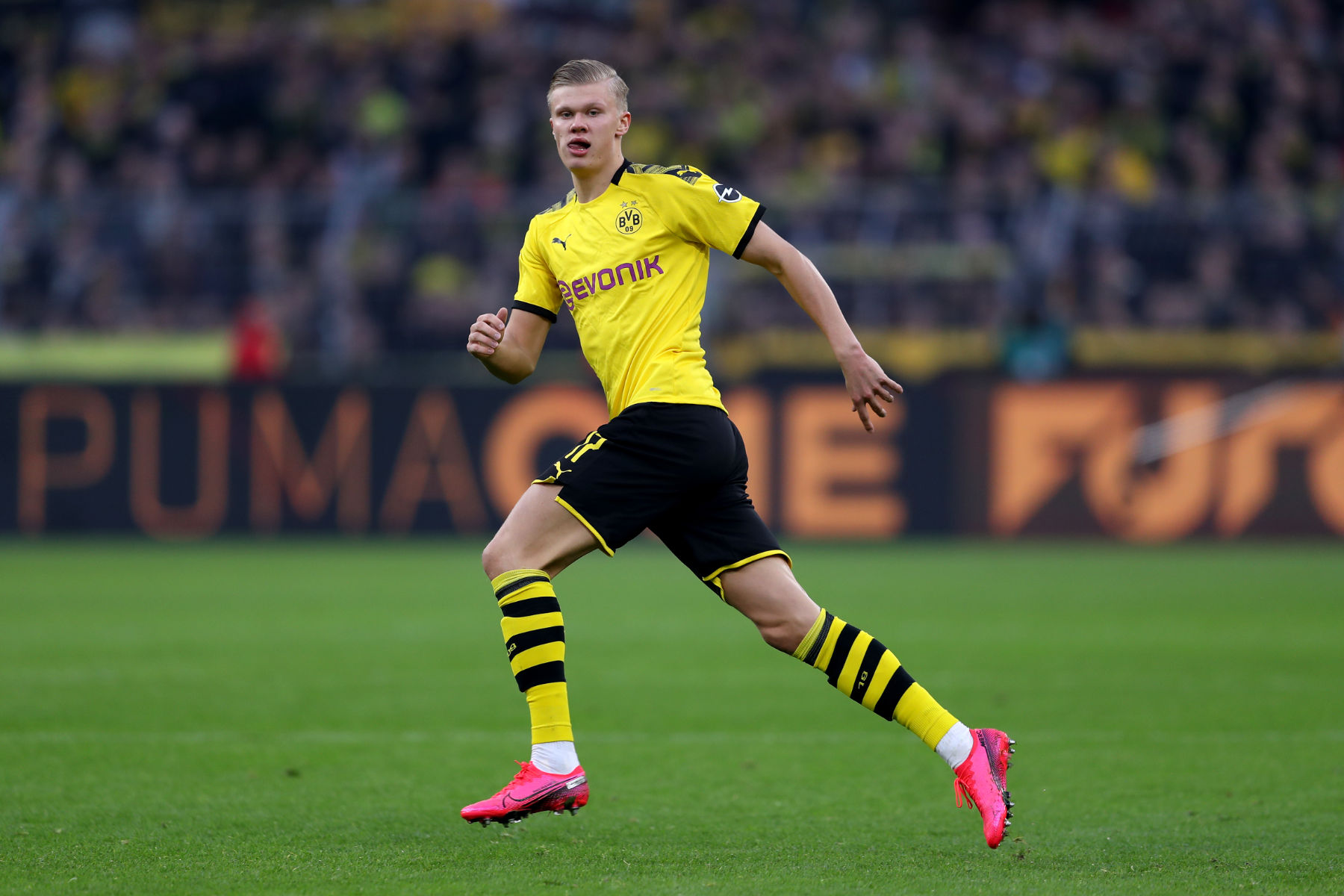 Paris Saint-Germain still has three matches before they play Borussia Dortmund in the UEFA Champions League but all anyone can talk about is that trip to Germany on February 18.

After PSG’s narrow 2-1 win over FC Nantes last Tuesday at the Stade de la Beaujoire, right-back Thomas Meunier as asked if he feared Erling Haaland, Dortmund’s new prolific striker who has taken Europe by storm this season as reported by Bleacher Report.

“Fear him? I don’t know him especially,” Meunier said.

The Belgium international continued and even took a shot at Dortmund’s notorious porous defense.

“He’s [Haaland] got very good numbers, which underline that Dortmund scores an enormous number of goals, but they’re also a team that concedes a lot of goals.”

Meunier concluded with turning the spotlight back on his own club.

“On paper, PSG can beat any team. It’s up to us to ensure that we qualify.” 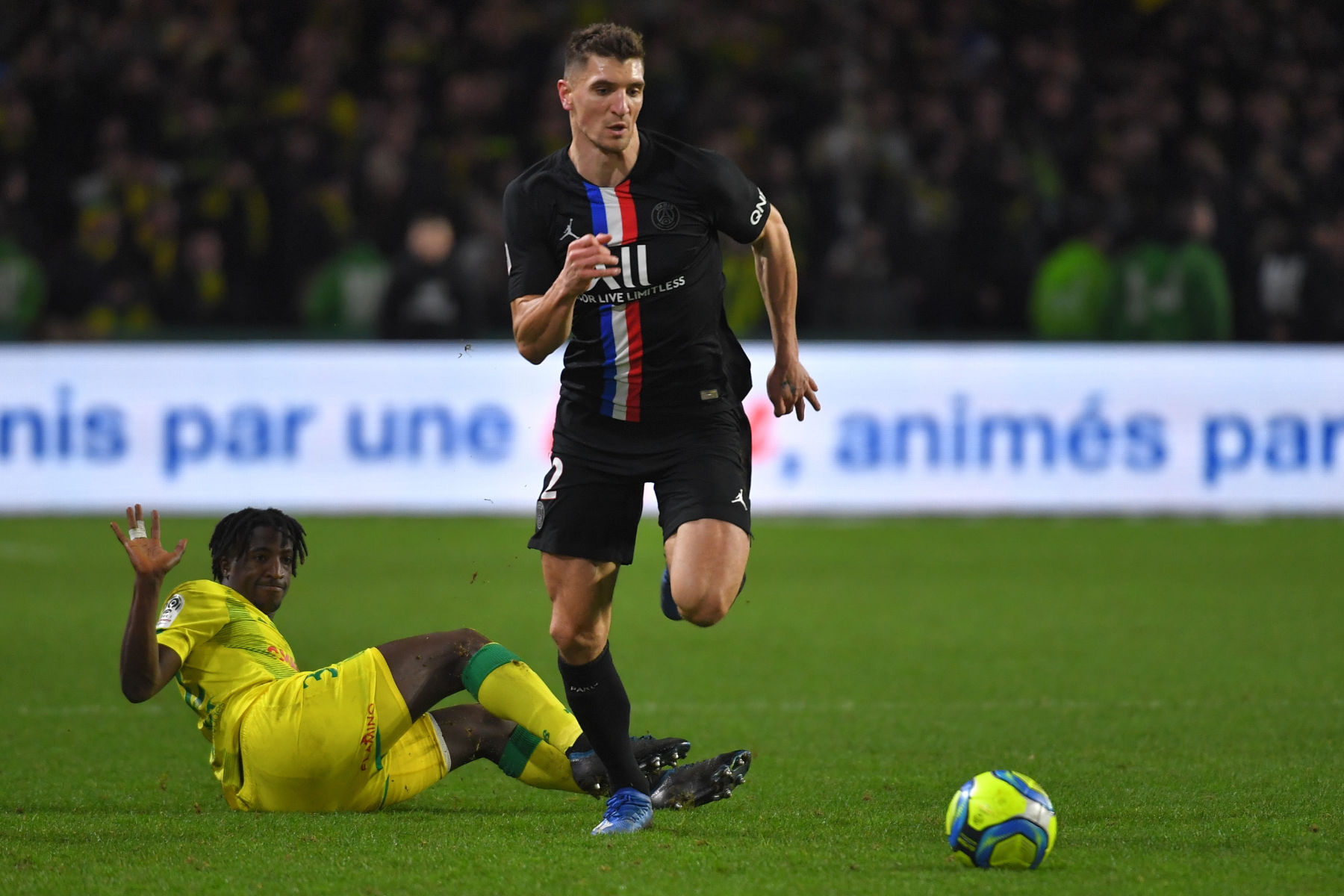 Nothing that Meunier said is incorrect and I love the confidence. The former Club Brugge defender will have to back up his words on the pitch but if he can keep the Norwegian striker silent over two matches and help PSG advance to the quarter-finals of the Champions League, he may earn himself a contract extension in the process.

Up next for PSG is a match against rivals Olympique Lyonnais at the Parc des Princes on Sunday where Meunier is expected to start with Colin Dagba out injured. 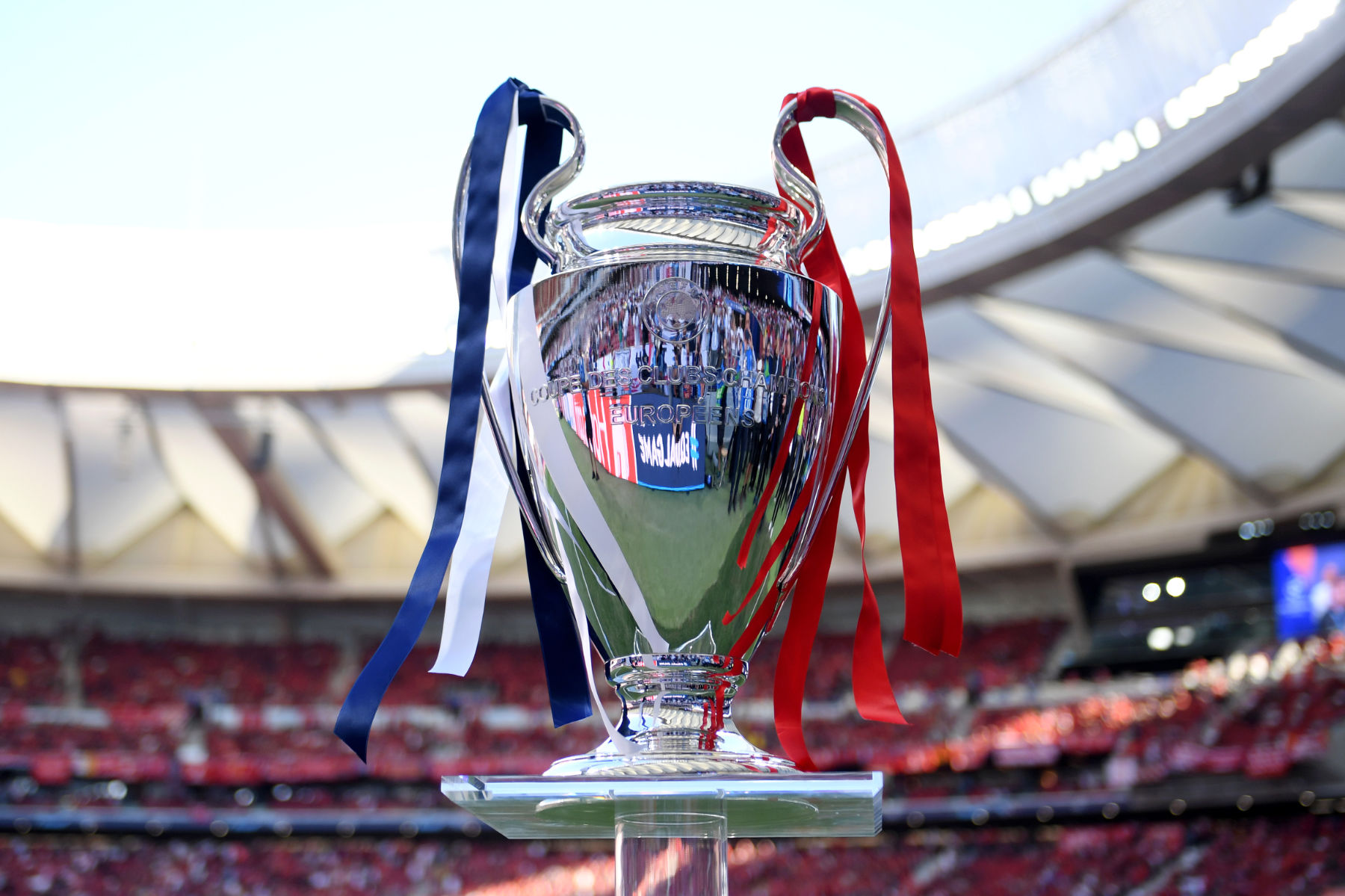 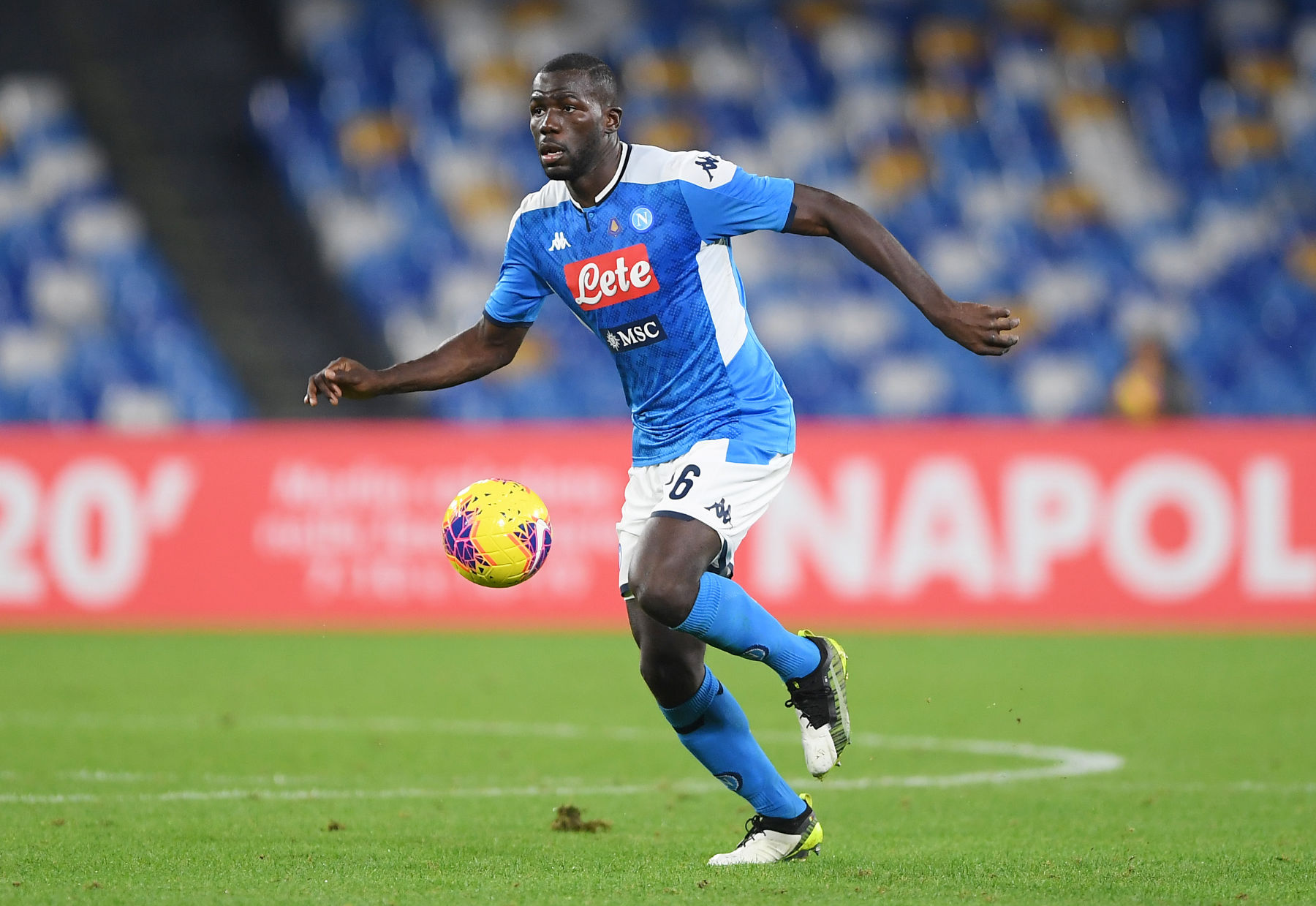 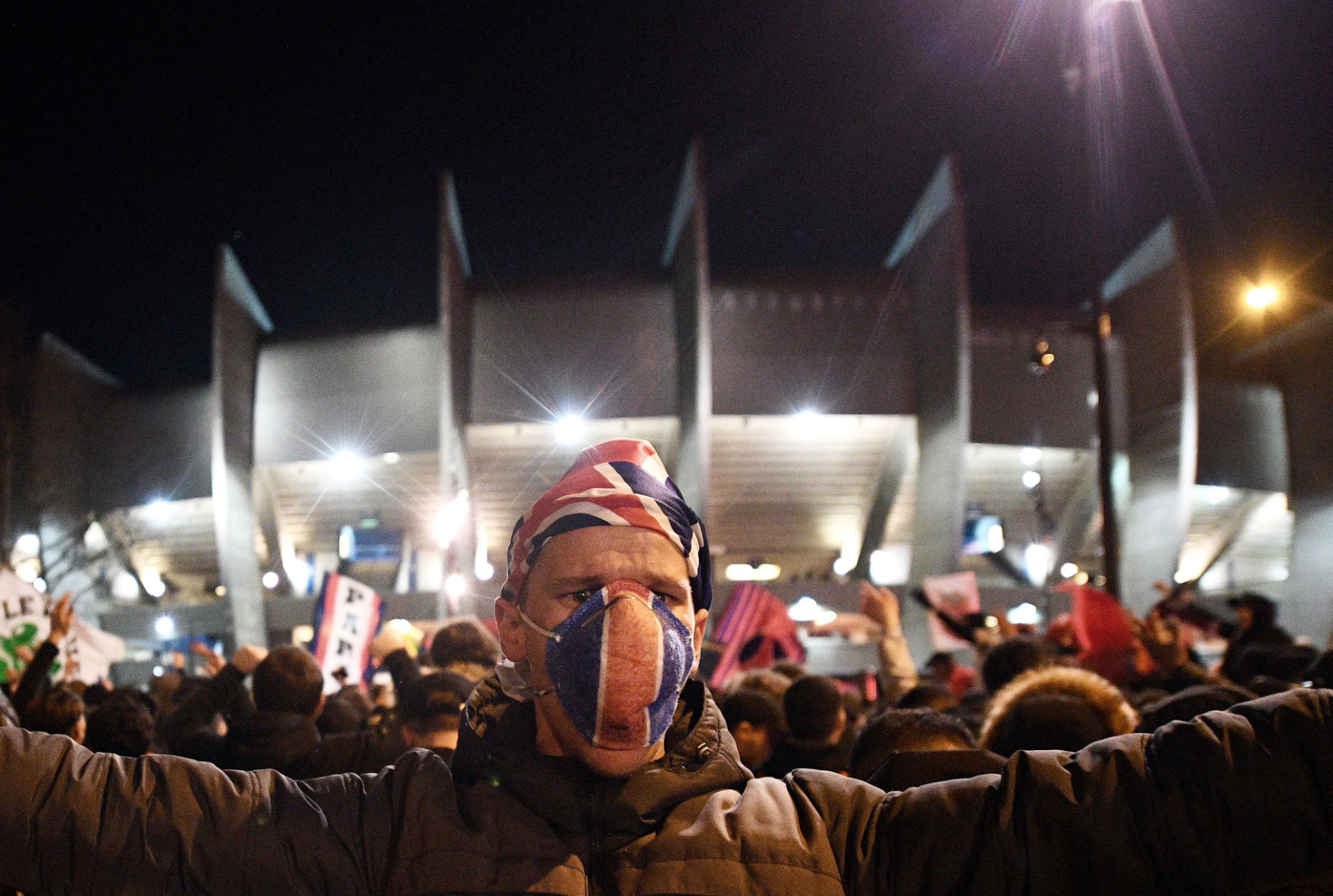