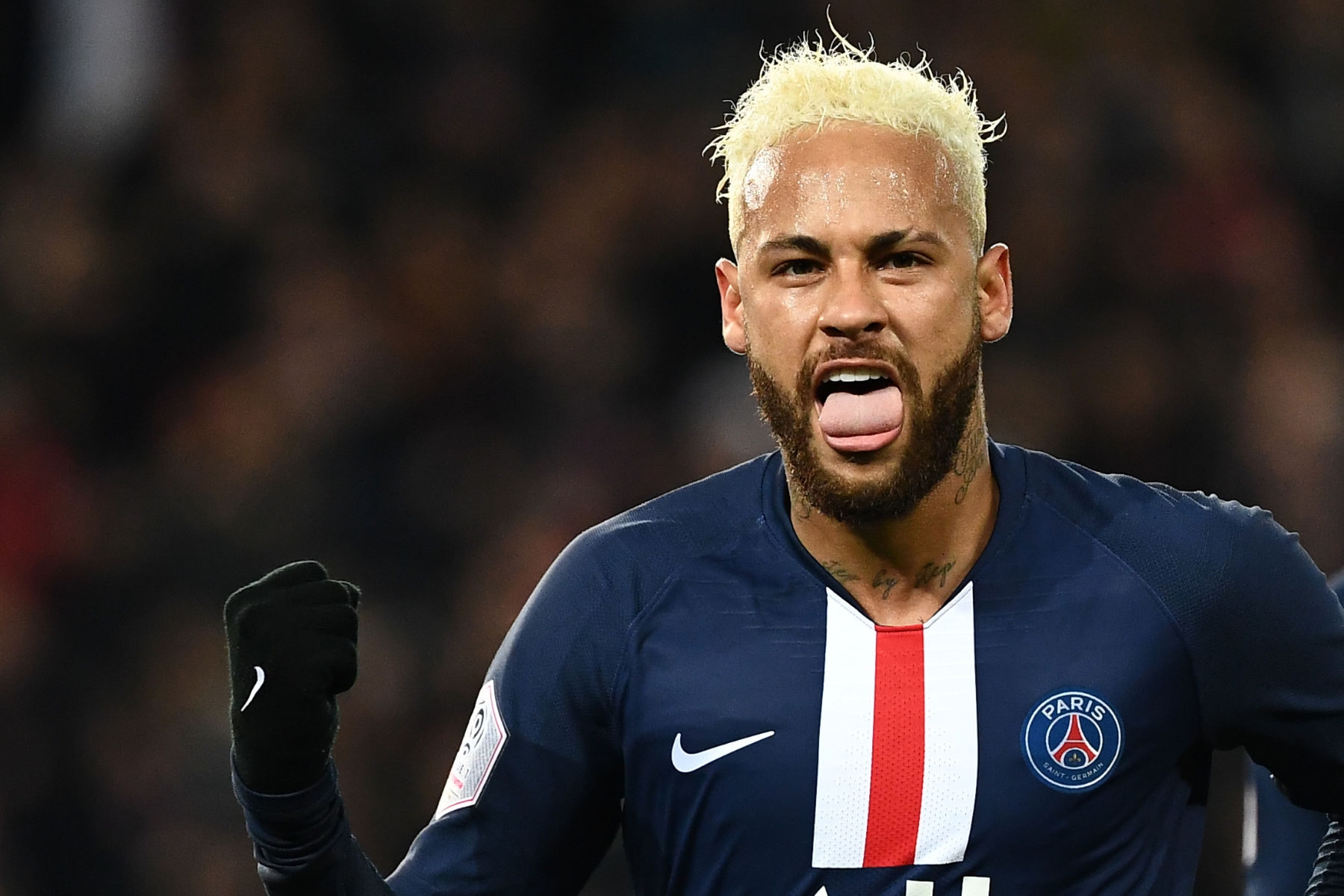 For the first time in 2020, the PSG Talking crew is back with another podcast episode covering the latest Paris Saint-Germain news.

The first topic up for discussion is PSG’s exciting but frustrating 3-3 draw against AS Monaco last Sunday at the Parc des Princes. The 4-4-2 formation was exposed and the visitors were able to take advantage of spaces left open with such an attack-heavy lineup.

As difficult as the match was for PSG, it does show manager Thomas Tuchel what needs to change as his side prepares for a UEFA Champions League Round of 16 tie against Borussia Dortmund.

We also talk about potential January transfer targets that could make an immediate impact at the club, a ridiculous statement from former manager Unai Emery in regards to Neymar Jr., and we give our New Year’s Resolutions for PSG as the club enters its 50th year in existence.

We wrap up the show with answer a couple of questions sent in via Twitter.