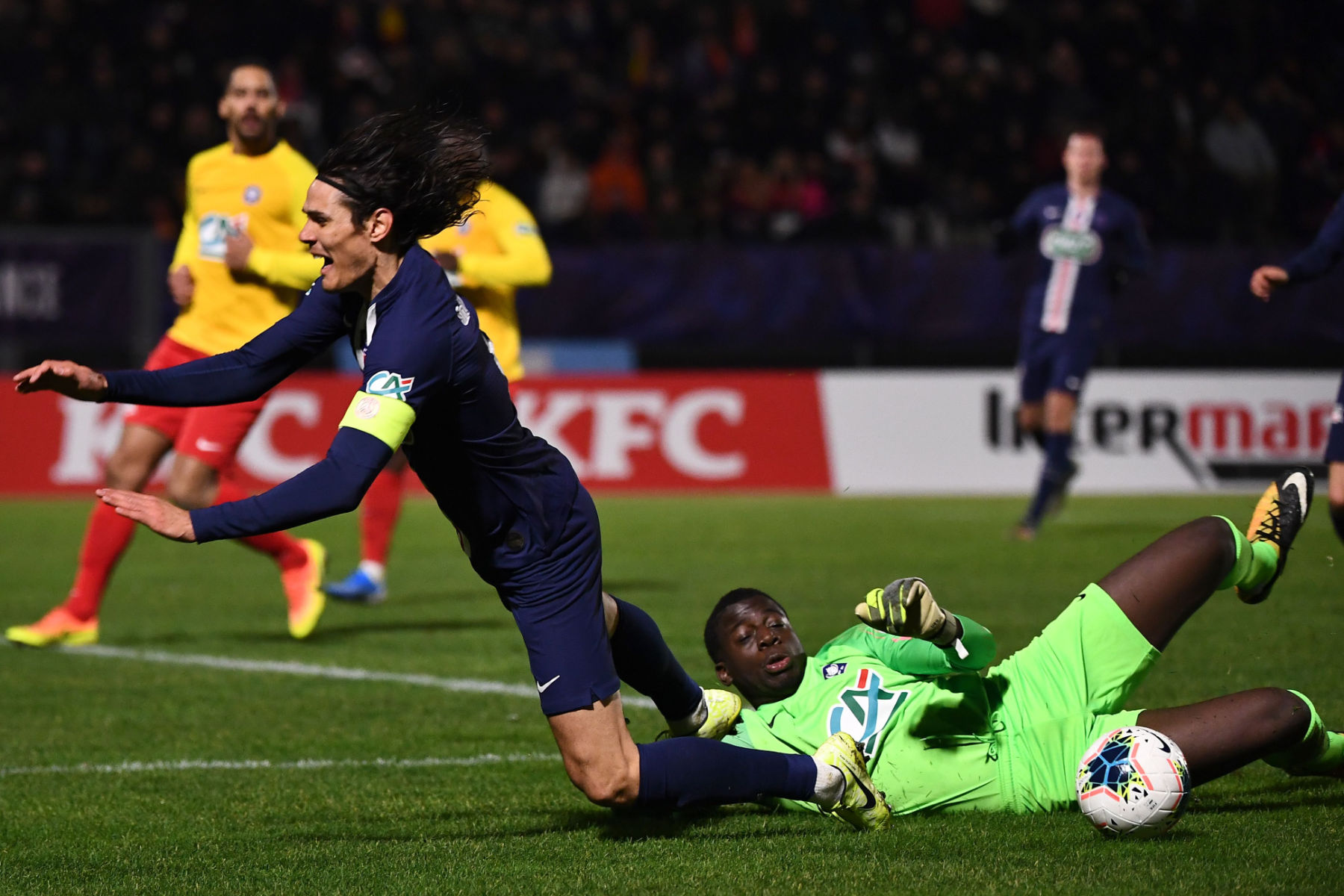 On Sunday, Paris Saint-Germain travels to the Stade du Moustoir to take on Ligue 2 leaders FC Lorient in the Round of 32 of the Coupe de France.

At his pre-match press conference, PSG manager Thomas Tuchel announced that several players are out injured, which has to be frustrating considering at the start of 2020, he had every player in training.

Here is the squad that is available to the German to select from to face Lorient:

19 players set to face Lorient in the #CoupeDeFrance

Those absent from the team include Edinson Cavani, Thomas Meunier, Adil Aouchiche, Juan Bernat, Marquinhos, Marco Verratti, Tanguy Kouassi, and Thilo Kehrer. The positive news is that none of these players appears to be dealing with a significant injury according to Tuchel, via Le Parisien.

“They all have only minor injuries, but they are unavailable,” Tuchel said. “That means that we are only 16 players and 3 goalkeepers for the match in Lorient. All the available ones leave.

You could field a pretty decent team with those names out against Lorient so it obviously will impact Tuchel’s starting lineup and force him to start players he may otherwise leave on the bench.

“Normally, we like to manage playing times. Here, we are forced to deal with the 16 players who are there. It is obviously not a problem to find eleven holders capable of winning. But I’m a little worried about having to use some players too much. Because we have no alternatives.”

To make matters worse, PSG will be planning on a less than ideal pitch on Sunday. According to a report from Le Parisien, the Stade du Moustoir pitch, which is made of natural grass and synthetic fibers, has deteriorated due to rain. The grounds grew used sand to dry the pitch but that has only made matters worse. It’s not exactly the kind of pitch you want Neymar Jr. and Kylian Mbappé running around on that’s for sure.

With that in mind, here is the starting lineup I would go with against Lorient:

This is a heavily rotated squad and I took the condition of the pitch very much into consideration. Tuchel absolutely cannot start Angel Di Maria, Mauro Icardi, Mbappé, and Neymar.

Even without them, this is a squad that should be able to handle whatever Lorient throws at them. If not, maybe bring Di Maria on for the final 15 minutes to make something happen.

This would be the perfect match for Aouchiche and Kouassi to get more experience but unfortunately, they’re not available. Loïc Mbe Soh is a youngster that I hope gets some minutes at center-back as Thiago Silva is another player Tuchel should not risk in this match.

The match against Lorient is PSG’s second away match in three days and they close out the month of January with two more on the road at Stade de Reims and Lille OSC.

With the tie against high-flying Borussia Dortmund in the UEFA Champions League coming up soon (February 18), Tuchel must start managing the minutes of his best players even if they don’t like it.