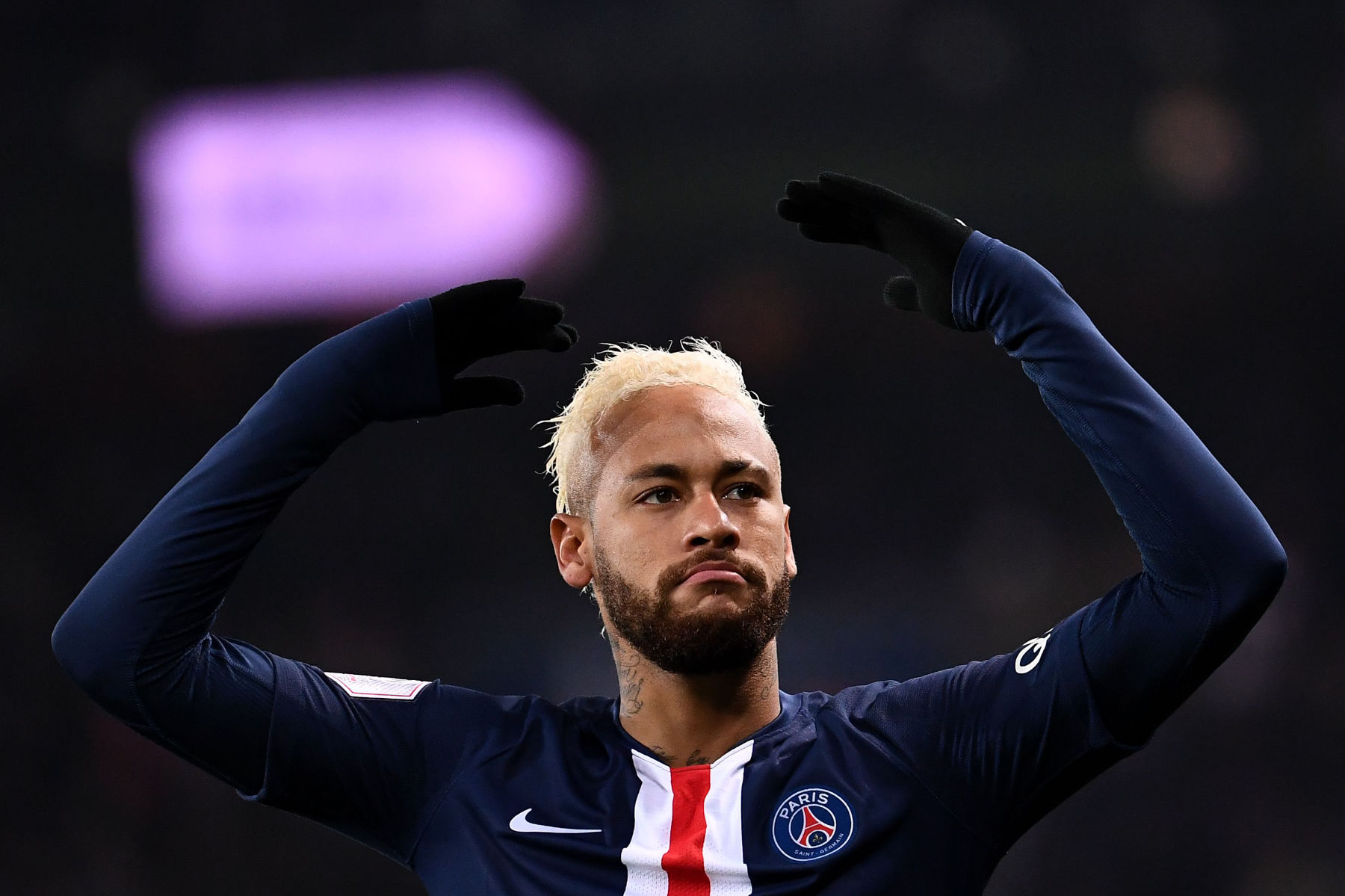 The thrilling 3-3 draw between Paris Saint-Germain and AS Monaco at the Parc des Princes on Sunday evening had a little bit of everything.

There were brilliant goals, a penalty kick, a VAR decision, an injury scare to Kylian Mbappé, and even some post-match shade thrown by Neymar Jr. when a reporter asked the Brazilian why his partnership with Angel Di Maria, Mauro Icardi, and Mbappé didn’t go so well against the principality club. Neymar’s response was short and to the point as reported by RMC Sport (via Goal):

"We scored three goals. I think that it worked well.

"We have quality, we know it. I think you made a mistake with this question but I responded."

“We scored three goals. I think we worked well.”

“We have quality, we know it. I think you made a mistake with this question but I responded.”

Neymar scored the first goal, then it was his shot that went off a Monaco player for an own-goal, and finally, Mbappé won a penalty that Neymar converted.

I get what the reporter was trying to ask here but you can’t question the quality of the Fantastic Four when PSG scored three goals. They may not have tracked back as much as in previous matches but that’s not really what they’re best at.

If Marco Verratti and Idrissa Gueye can’t control the midfield against Monaco and Juan Bernat and Thomas Meunier can’t keep up with Ligue 1 wingers, PSG must be active in the January transfer window to find the players who can fill those voids.