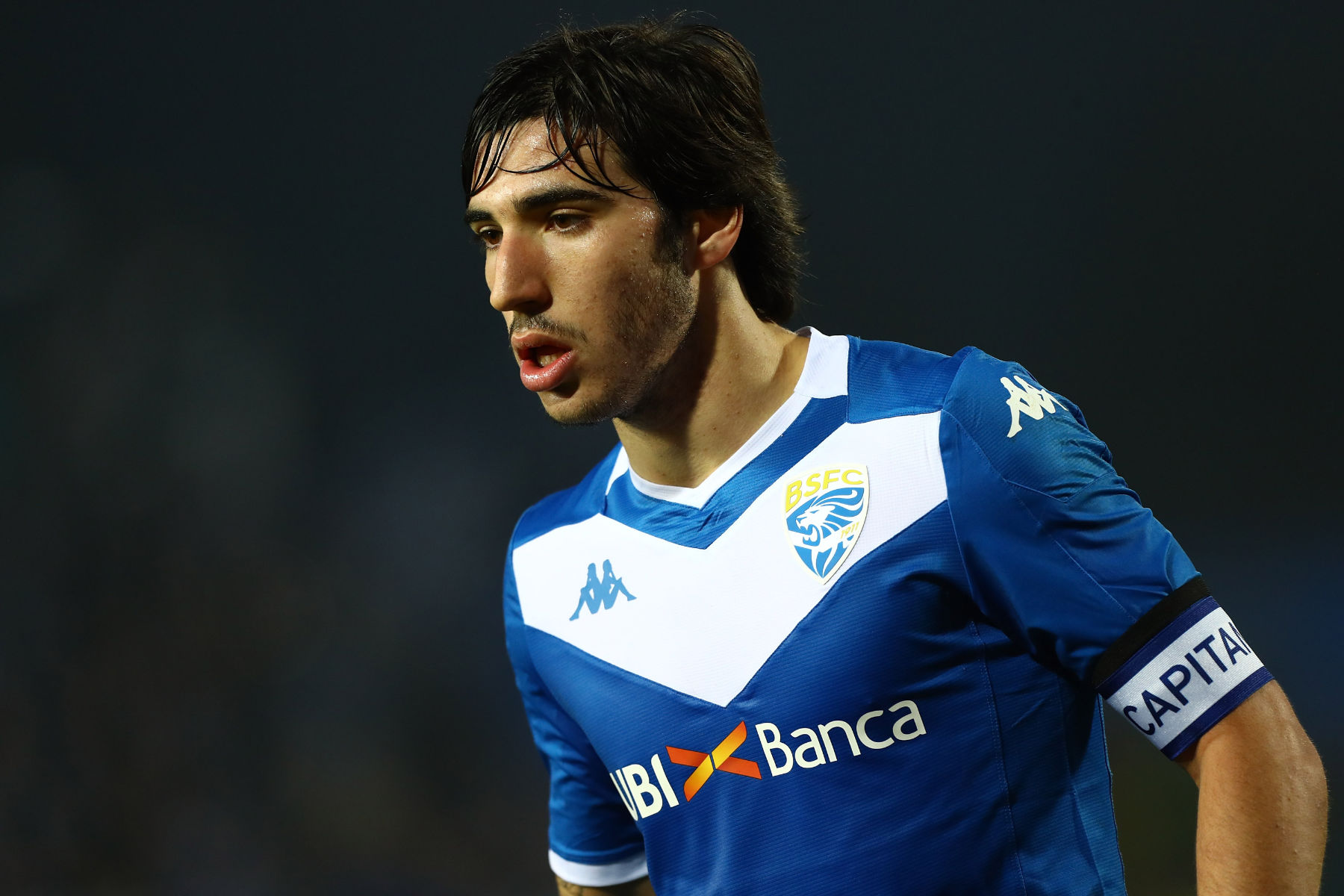 It’s no secret that Paris Saint-Germain has been interested in Brescia midfielder Sandro Tonali since last summer and as time has gone on, more of Europe’s top clubs have entered the race.

According to reporting from Goal, Juventus FC is the latest club to express their desire to sign the Italy international. In an interview with Gazzetta dello Sport last October, via Goal, Brescia president Massimo Cellino stated that all of the big Italian clubs are interested in Tonali as well as Atlético Madrid, PSG, and Manchester City. Manchester United and Borussia Dortmund are also thought to be in the running per fcinternews.it.

Suffice it to say, Tonali is a player in high demand.

This week, RMC Sport confirmed PSG’s continued interest in Tonali and while no official offer has been made to Brescia, a January transfer isn’t off the table. It won’t come cheap though. Transfermarkt rates the 19-year-old at €30 million and with so many other clubs interested, it could cost more than €40 million to bring the Italian to the French capital.

Sporting director Leonardo will be familiar with Tonali’s ability as he tried to recruit him to AC Milan while he held the same position as reported by Sempre Milan. Now at PSG, Leonardo has the contacts and financial backing to pull off a Tonali transfer.

Tonali, who claims he is a mix between Andrea Pirlo and Gennaro Gattuso, would very much be a Marco Verratti 2.0 signing. Nineteen-year-old Verratti joined PSG from Pescara in 2012 for €12 million per Goal and has blossomed into one of the best midfielders in the world. Hopefully, Verratti is sharing his success story with Tonali and can convince him to leave Serie A for the French capital.

For now, Tonali is being vague about his future as revealed by CalcioMercato.com:

“Where do I want to play? I don’t know, I say nothing to avoid messing up. But I myself have my dream, which I hope to reach as soon as possible. I want to keep it inside me and maybe reveal it soon.”

While supporters will get their hopes up for a January signing, it’s more likely that Brescia will look to sell their prized asset to the highest bidder during next summer’s transfer window.

PSG Mercato: Erling Haaland the Priority for Paris SG in the Event of a Kylian Mbappé Departure
14 October 2021, 22:25