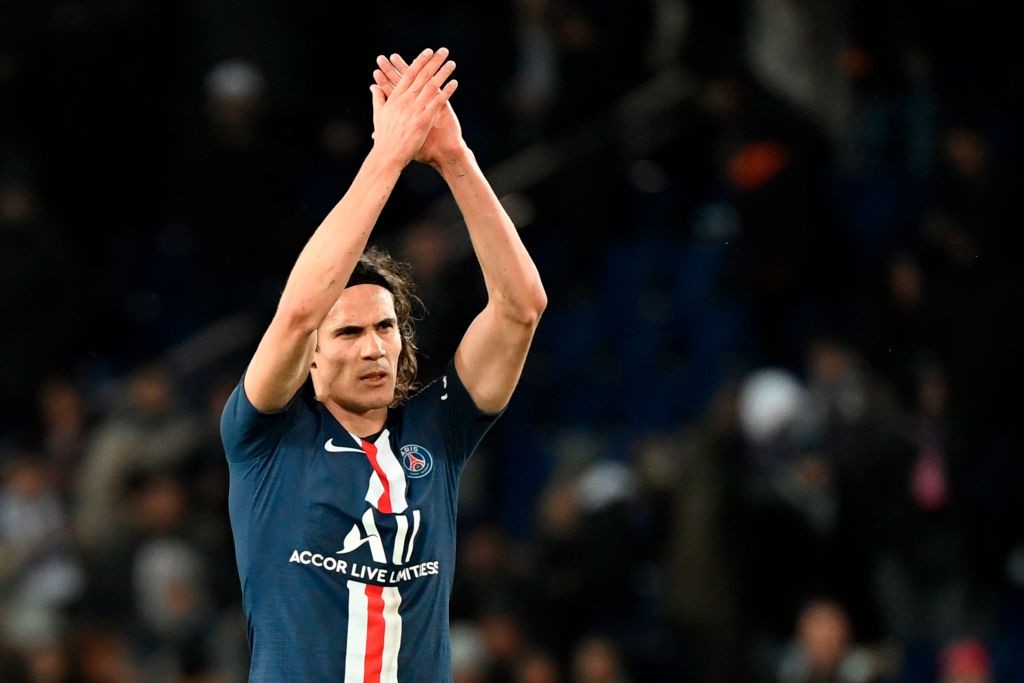 It’s no secret that Edinson Cavani’s days with Paris Saint-Germain are dwindling. Rumors of possible destinations are surfacing for El Matador. A return back to Napoli (football-italia.net) is a possibility and heading off to South Beach to play for Inter Miami CF (mlssoccer.com) is another. However, now there’s an old rumor picking up about a possible transfer to Atlético Madrid, according to Mundo Deportivo.

Back in 2015, Bleacher Report reported Diego Simeone and Los Colchoneros interest in Cavani. Despite the interest, none have ever come to fruition and the Uruguayan striker has enjoyed a successful tenure with PSG becoming the club’s all-time leading scorer.

Fast-forward four years and times have changed. In Paris, Cavani’s striker role now belongs to Mauro Icardi. This season, Cavani has only appeared in seven total matches, starting in four, and averages 46 minutes per game. It’s clear that with his contract ending in the Summer, the 32-year-old will be looking for a new opportunity.

With Atlético, he will look to solidify the striker position, one that the club has tried to address in recent transfer windows. Their number nine role is a revolving door of names under Simeone; they’ve brought in the likes of Kevin Gameiro, Mario Mandzukic, Diego Costa, and Álvaro Morata. Some have worked for them, while others not so much. Now with Antoine Griezmann gone to FC Barcelona, Atlético is looking for more help putting in goals. Los Colchoneros are without Costa until late February due to injury, so right now, the only fit striker is Morata.

Even though Cavani’s contract runs out in the summer and Atlético could wait to sign him for free, they might need to pay PSG a premium in January for his services. Currently sitting in sixth place in La Liga, they cannot afford to wait and need the goal-scoring help for a push towards a UEFA Champions League spot. SofaScore values Cavani at €41 million, it might be a steep price for Atlético, so if he does move this winter, expect a negotiated price.

Under Simeone, Atlético doesn’t press; they wait for the opposition to make a poor touch to capitalize. At 32-years-old, expect for Simeone to develop some tactics that will fit Cavani. Atlético does have a habit of milking the twilight years of a player’s European career, so it wouldn’t be shocked to see Cavani spend the remaining years in Europe playing at the Wanda Metropolitano.