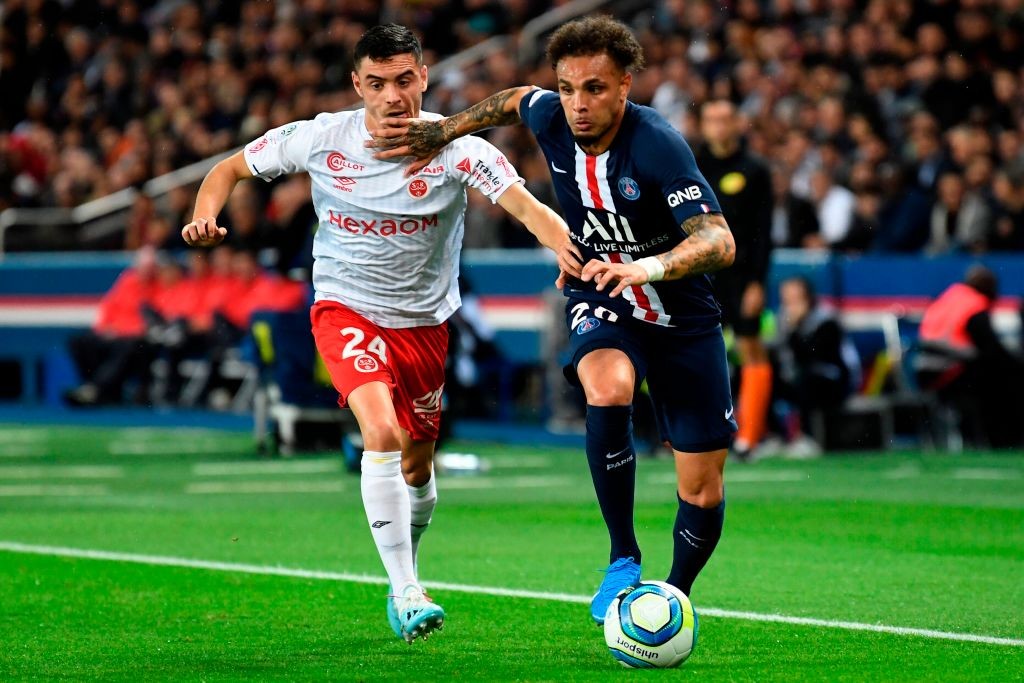 PSG Mercato
Manchester United and Tottenham Among Those Interested in Kurzawa
By Eduardo - 20 December 2019, 10:30

Over the last couple of transfer windows, Layvin Kurzawa’s name has been linked to Manchester United and other Premier League clubs. Now with his contract expiring in June, it looks as though the Frenchman has become a hot commodity.

According to Foot Mercato (via Hammers News), three suitors are vying for the Paris Saint-Germain left-back. West Ham, Manchester United, and Tottenham Hotspur are competing for Kurzawa’s services.

If there’s a market for the 27-year-old, then PSG can use it to their advantage if they don’t want to lose him on a free next summer. Furthermore, one club may get impatient on Kurzawa and won’t want to risk him going out on the open market. As a result, perhaps a reasonable transfer fee could be worked out that satisfies both clubs.

Finally, PSG may want to hold on to him as the capital club looks to put together a UEFA Champions League run and will need the depth, primarily in domestic competitions. Other than Juan Bernat, PSG doesn’ have a lot of options at that position.

Regardless of the outcome, it does seem as though Kurzawa’s days in PSG’s colors are dwindling.

‘Complicated’ – Patrice Evra Discusses the Future of Paul Pogba Amid Links to PSG
15 January 2022, 19:43
Follow Us