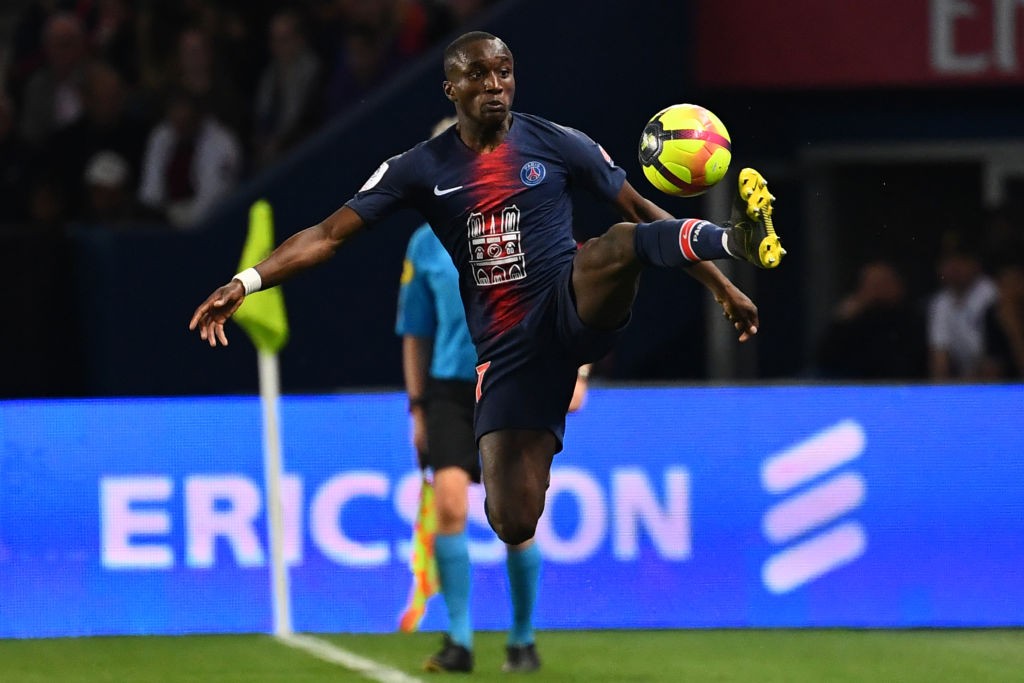 In a recent interview with Le Parisien, former Paris Saint-Germain winger Moussa Diaby talked about life with Bayer Leverkusen and how he continues to track his former club.

Last summer, the transfer of Diaby to Leverkusen was one that caught some off guard. However, the 20-year-old explains why he wanted to depart from PSG for Die Werkself. Even when Diaby was still with the capital club, the Frenchman began watching the Bundesliga, and Leverkusen immediately stood out to him.

“The project immediately appealed to me, namely a game philosophy based on offensive animation, evolving against and having possession of the ball, so everything to be unpredictable and difficult to decipher,” Diaby said. “In recent months, when I was still at PSG, I regularly watched the Bundesliga and noticed that Leverkusen was one of the most spectacular teams in Germany.”

Diaby also mentioned how the German club’s project caught his attention because of manager Peter Bosz’s offensive tactics and style of play. He explained the type of club Leverkusen is by saying it’s “a club that focuses on young people, rather family-oriented.” The Frenchman added that “everyone gets along well, and the integration of new players is facilitated by real solidarity.”

The interview wraps up with the French outlet asking Diaby to give his opinion on the current PSG squad. The former youth squad member admits that he continues to follow Les Parisiens as a supporter. Diaby mentioned that the improvements in the midfield are significant and added an additional thought that should excite all PSG supporters.

“I can see Paris going far in the Champions League. This year is going to be a good one.”