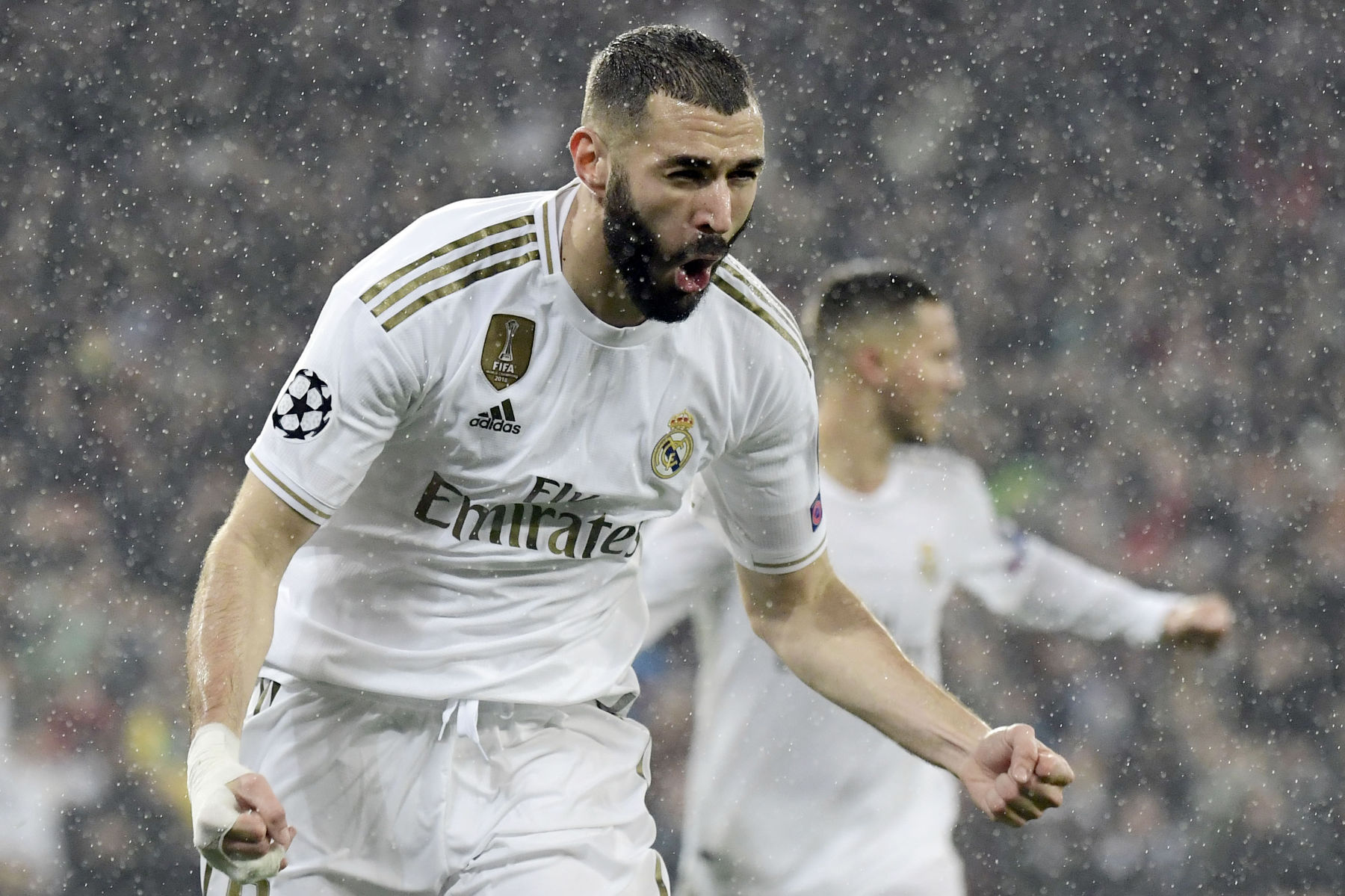 Video
Video: The First Goal Scored Against PSG in the Champions League This Season
By Ed - 26 November 2019, 20:36

Paris Saint-Germain went 376 minutes without allowing a goal in the UEFA Champions League group stage this season. Unfortunately, that came to an end against Real Madrid on Tuesday night.

Benzema scores the first goal against PSG this #UCL season 🔥

In the 17th minute, Karim Benzema capped off a swift move to put the home side up 1-0 over Paris Saint-Germain. The Frenchman didn’t have much to do after Isco’s shot hit the post and the ball ricocheted back to him for the easy finish.

PSG started the game quickly creating a couple of chances but the goal certainly took the wind out of their sales. A loss doesn’t do much in terms of their desire to win the Champions League group but it will dent their confidence heading into the knockout phase.