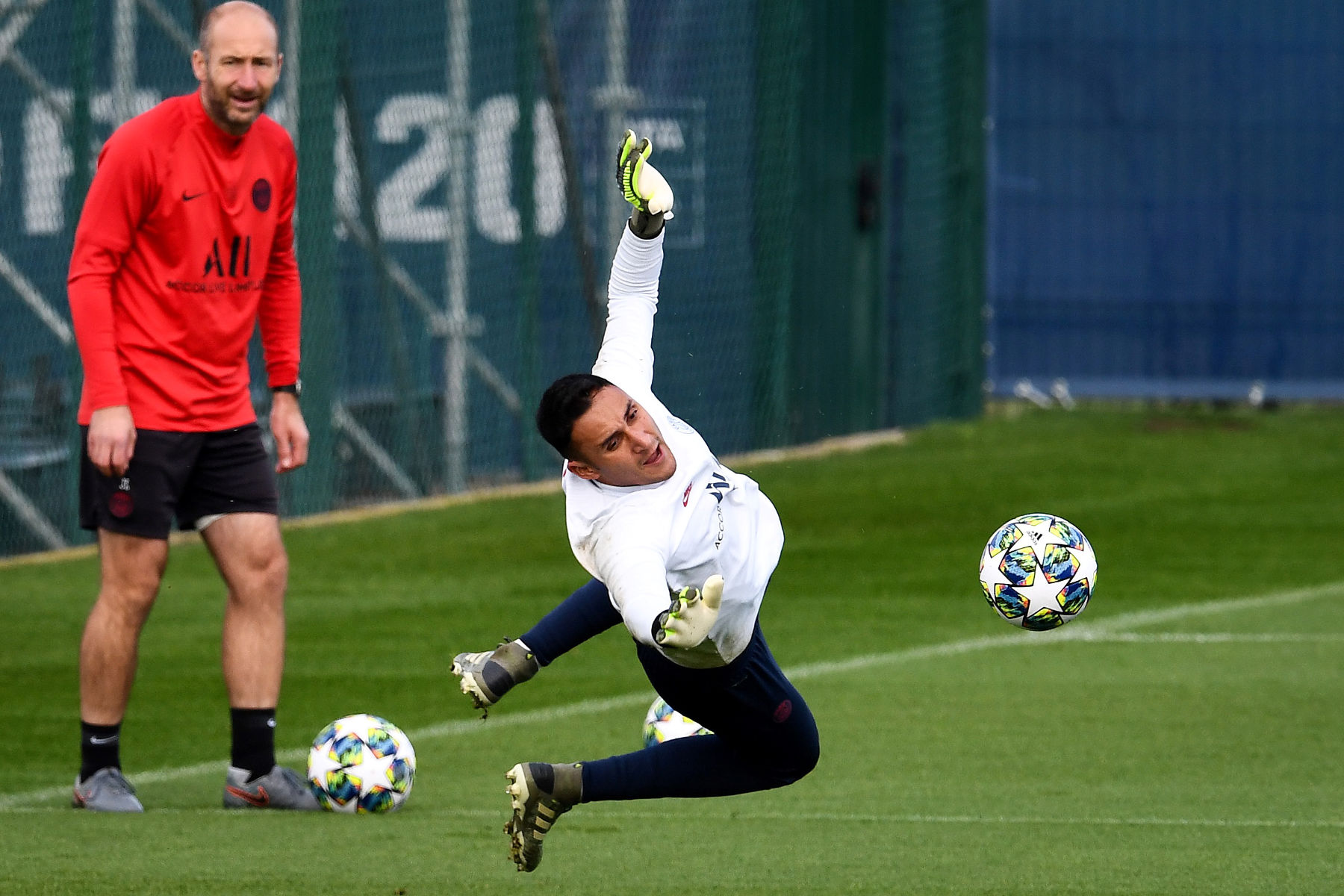 The list of Paris Saint-Germain players who are unavailable to suit up is getting shorter and that is a very promising development.

Ahead of PSG’s UEFA Champions League clash against Club Brugge at the Parc des Princes, manager Thomas Tuchel released his 19-man squad (via the club’s official website) available to him as well as the players who are either injured, ill, or still working their way back to full fitness following an injury.

The match against Brugge is very important for Tuchel and PSG. A win will see them officially qualify for the Round of 16 of the Champions League and allow the manager to perhaps rotate his squad some for the final two European games on their schedule. It would allow him to perhaps start Edinson Cavani and get him some minutes as he’s just come back from injury. We could also see goalkeeper Sergio Rico in one of the games against Real Madrid or Galatasaray S.K.

PSG supporters will be glad to see Thiago Silva, Marco Verratti, and Ander Herrera return to the squad after being absent in the club’s shocking 2-1 loss to Dijon FCO.

Neymar Jr. remains out with that hamstring injury but he did return to training yesterday. Other than the Brazilian, only Thomas Meunier is a regular first-team starter who is unavailable. Fringe players Eric-Maxim Choupo-Moting and Leandro Paredes are also out but their absences won’t be felt nearly as much.

Check out my predicted starting XI for the match against Brugge and find us on Twitter @PSGTalk and let us know who you think Tuchel will go with.