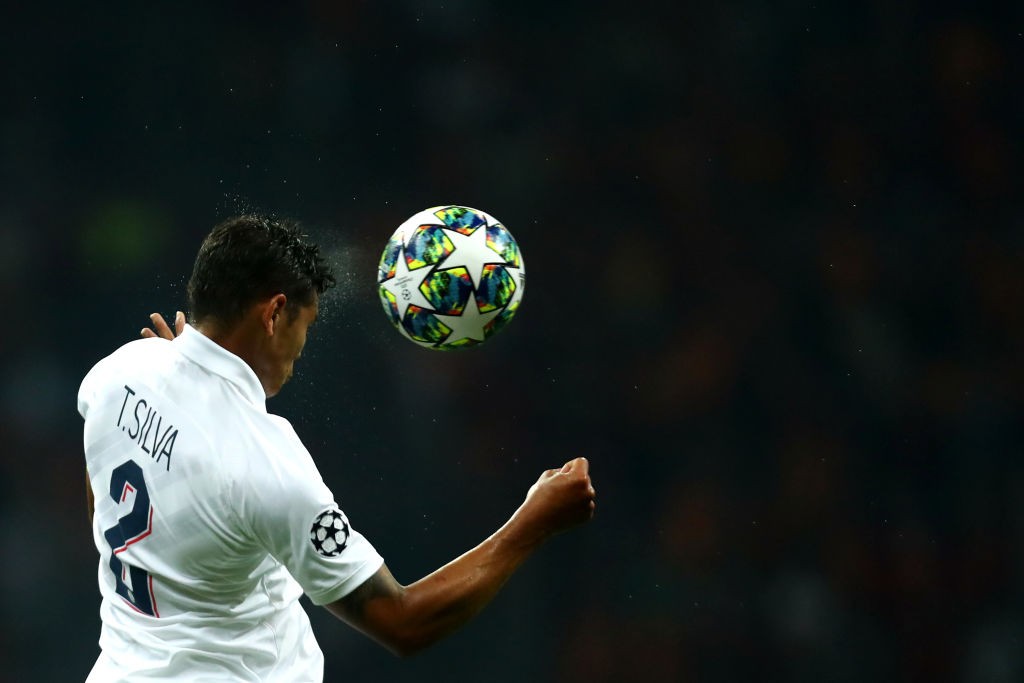 As 2020 quickly approaches, the contract status of Thiago Silva remains up in the air.

Paris Saint-Germain’s captain has revealed that he’d like to remain with the club long-term as his contract is set to expire at the end of the season. With no real heir apparent, perhaps extending Silva another season or two isn’t a bad idea. In a recent interview with France Football (via Goal), Silva expressed his desire to stay in the French capital.

“The idea is to stay at PSG and continue to grow the club. The eight years I have already spent can weigh in the balance. I think I have played a part in the development of the club,” Silva said.

Last season, some may have thought Silva’s career as a top-tier defender was coming to an end and that a shake-up of the squad was necessary. However, Silva wasn’t sold and he remained in Paris.

With PSG and the Brazil national team, Silva’s career has been one filled with disappointment and heartbreak. Last summer though, Silva led Brazil to a Copa America trophy and while it’s not a FIFA World Cup or UEFA Champions Leauge, it is a major trophy and good for the 35-year-old’s psyche.

One of the arguments against keeping the Brazilian is his inability to overcome pressure situations and lead the team through adversity. Helping his country triumph in the 2019 Copa America allows for Silva to see that he can captain a squad capable of winning the biggest trophies in the sport. O Monstro has worn the armband for huge wins, but the cloud still hangs over as PSG. The club hasn’t gotten past the Round of 16 of the Champions League under his captaincy since he took over for Zlatan Ibrahimovic.

Despite being in his min-30s, Silva remains arguably their best defender. In the loss against Dijon FCO, a match that Silva didn’t appear in, his presence was missed. It’s a small sample size; however, it’s a glimpse of what life could look like for PSG without their captain. Marquinhos can take over the leadership role, but it doesn’t seem that Abdou Diallo and Presnel Kimpembe can fill the on-field duties of Silva, yet.

Although PSG brought in Diallo, it doesn’t seem as though he’s the right replacement. Some names are circling the rumor mill, so it looks as though the club is looking for a long-term replacement. Milan Škriniar and Kalidou Koulibaly are some of the names that are floating around but to get a world-class center-back, PSG will have to outbid some of the top clubs in Europe.

If PSG does sell Neymar Jr., the club will have money to spend on a Silva replacement. However, if prices are too astronomical, then it wouldn’t hurt to extend Silva for a year and see if either Diallo or Kimpembe can hit that world-class ceiling before heading out into the transfer market.

Some supporters want to see Silva gone, but the captain has other plans. After recently obtaining his French passport and becoming a citizen, it appears as though Silva sees himself as a Parisian. It’s why he’s still hopeful that the club and his entourage can strike a deal that can see him retire in Paris one day.