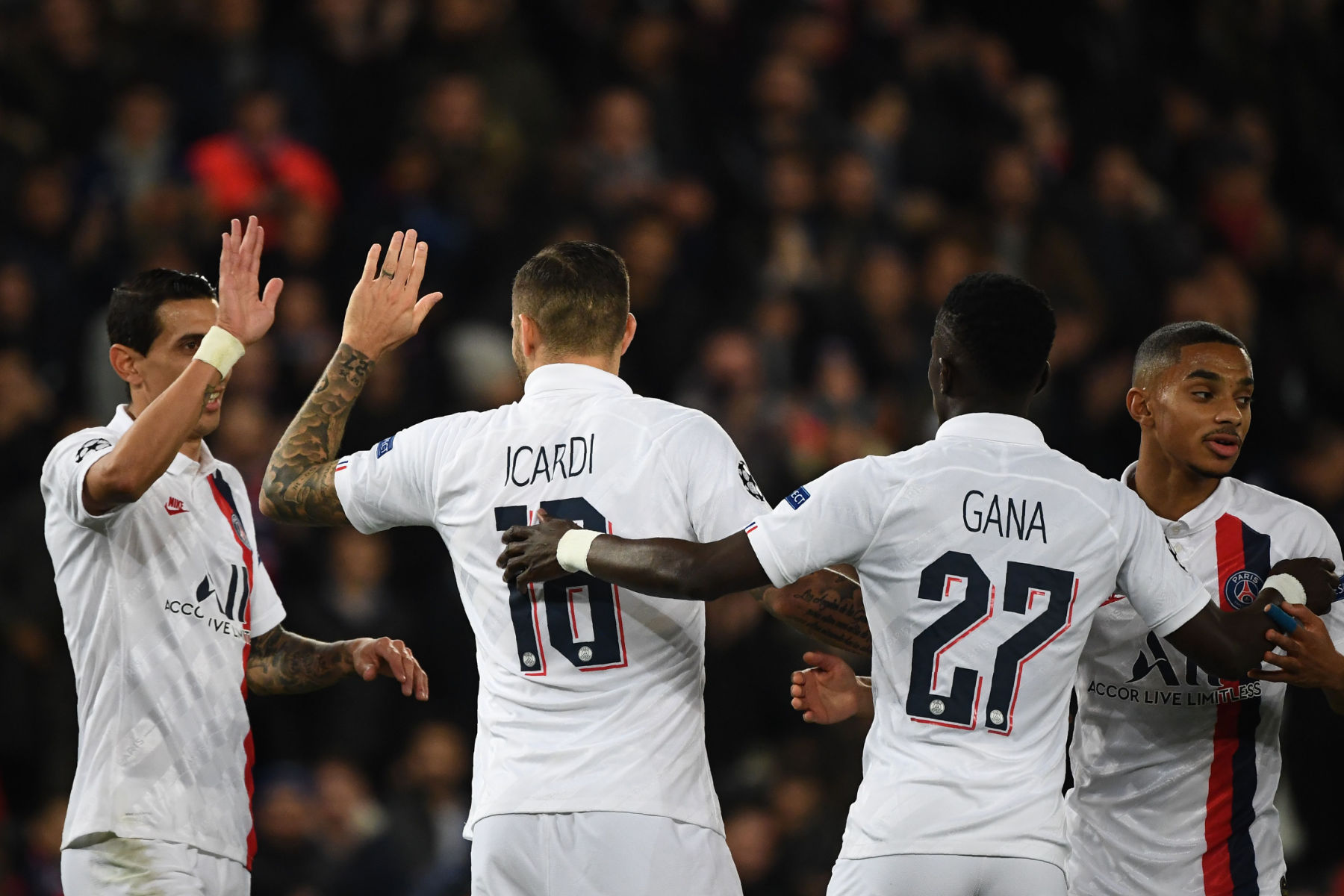 Paris Saint-Germain battle Stade Brestois in less than an hour and manager Thomas Tuchel has revealed his official starting lineup.

With Neymar Jr. and Kylian Mbappé out of the team due to injury, and Mauro Icardi battling a slight knock picked up last week against Club Brugge, Tuchel needed to make some changes, especially to PSG’s attack.

Angel Di Maria has been in spectacular form and is a no-brainer on the left-wing. Pablo Sarabia fills in for Mbappé as he did for most of the beginning of the season on the right-wing, and Edinson Cavani returns to the starting lineup as the main striker.

The other surprise in the starting lineup is Julian Draxler in midfield! Marquinhos gets a rest on the bench and Draxler must have outperformed Leandro Paredes in training to get the start over the Argentine.

Layvin Kurzawa makes an appearance in the starting XI as well with Juan Bernat on the bench. The Frenchman has been out of favor with Tuchel and has even been left out of the squad entirely despite being healthy. This could be a rare opportunity for Kurzawa to prove his quality to the manager.

Icardi is on the bench as well in case PSG needs a goal late.