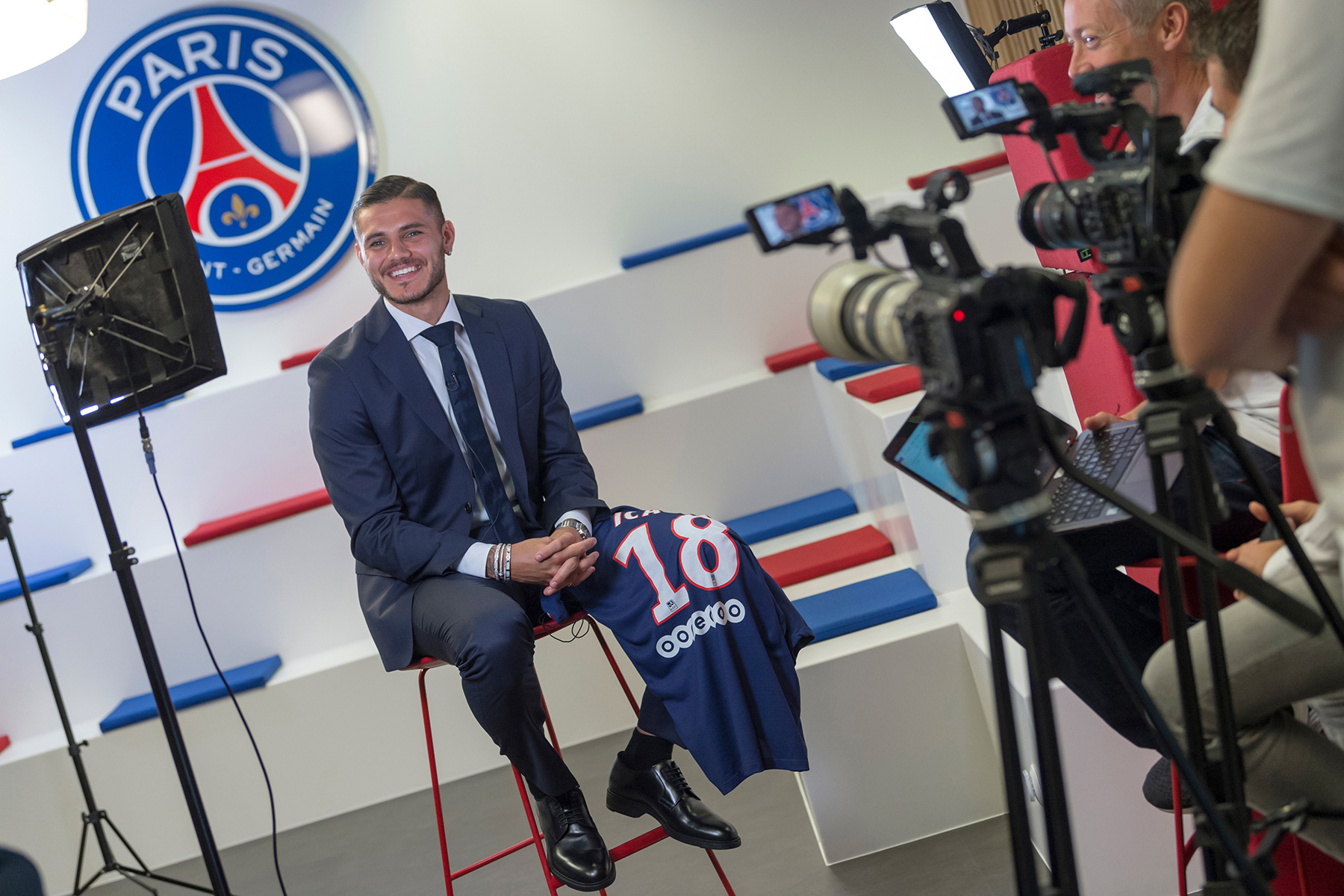 We’re doing a little something different on this brand new episode of PSG Talking. Our usual crew has the day off so I’m going one-on-one with a very special guest. When it comes to Paris Saint-Germain, few are more knowledgeable than ESPN FC‘s PSG correspondent Jonathan Johnson and we get his thoughts on the latest news coming out of Paris.

Recorded on September 5, 2019, we begin the show with a conversation about PSG’s summer transfer window, which finally ended last Monday. Johnson had a fair assessment of PSG’s business for ESPN FC where he called out the lack of options at full-back as a concern for the reigning French champions. Will the departure of Moussa Diaby come back to haunt PSG if Juan Bernat goes down with an injury and should Thomas Meunier start in the UEFA Champions League at right-back ahead of Colin Dagba?

After the window closed, many outlets listed PSG among their “losers” in the transfer window. Why are so many undervaluing or perhaps misinterpreting what sporting director Leonardo managed to pull off in his first window since returning to the club?

With a renewed hope in the City of Light, what does manager Thomas Tuchel need to do to secure his job for the rest of the season? He will no doubt have plenty of egos to navigate around but if he gets it right, the talent is there to make a deep run in the Champions League.

The podcast goes over 30 minutes without any serious conversation about Neymar Jr., PSG wantaway superstar who couldn’t force a move back to FC Barcelona. With so much having already been said about the situation, we thought we would ask Johnson about what it was like in the room when the Catalan club and PSG executives got together to negotiate a potential deal.

Johnson then gives a quick update on injuries, including Kylian Mbappé, who Johnson speculates could be back in time for the match against Real Madrid on September 18. Unfortunately, Edinson Cavani’s injury may keep him out longer, which makes the signing of Mauro Icardi on transfer deadline day that more important.

The show wraps up with something that I am particularly curious about as I assume many American PSG supporters are. Several Ligue 1 matches have been temporarily halted due to fans holding up homophobic banners in the stands. Johnson, who was a PSG season ticket holder at one time, gives the situation some historical perspective and explains what exactly is going on between the fans and those who have influence over the league.

Thank you as always for listening, subscribing, and leaving a rating/review.