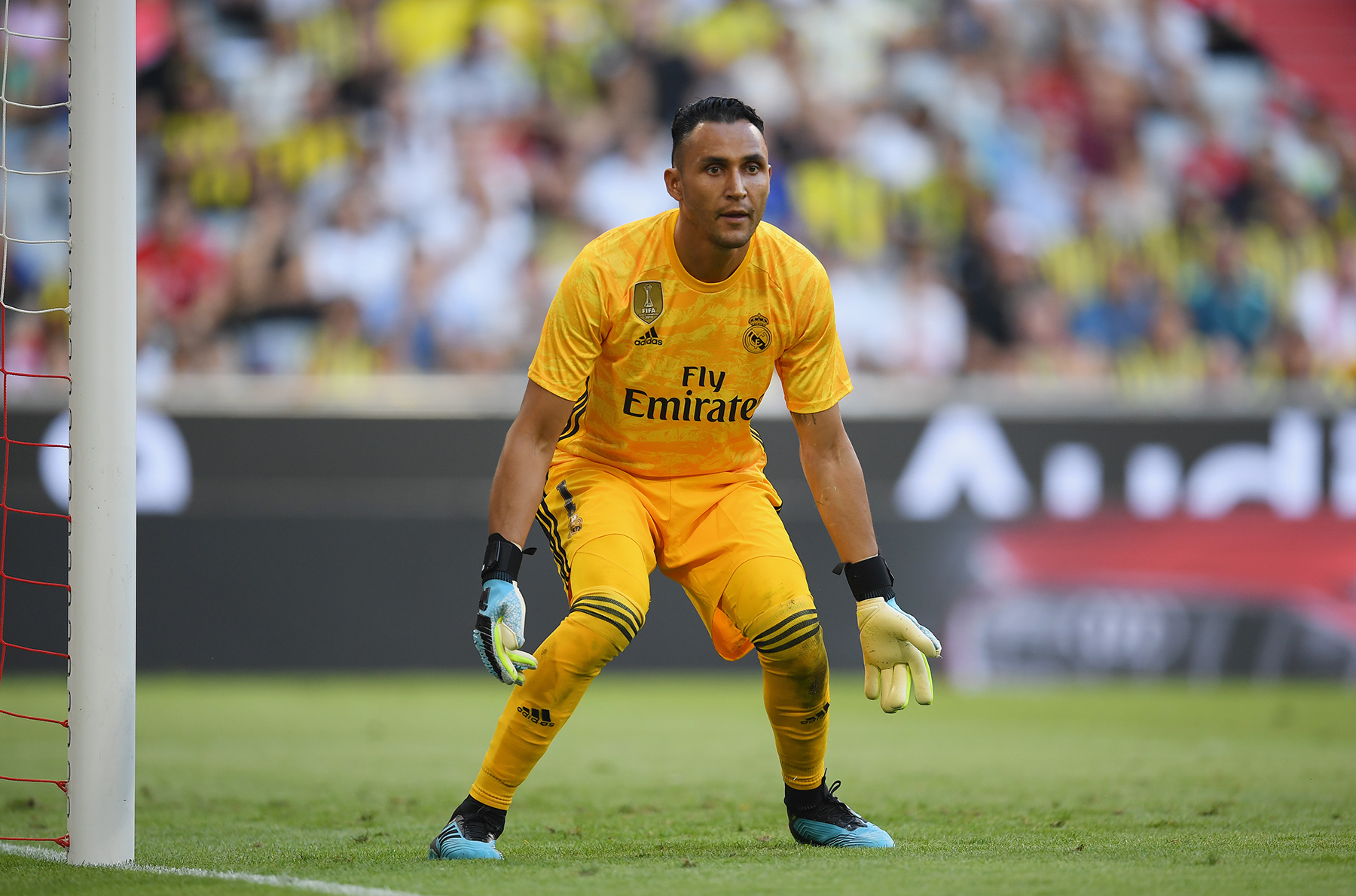 If you believe recent reports, Keylor Navas has handed in a transfer request to leave Real Madrid. Paris Saint-Germain has been heavily linked with the 32-year-old and he’s unhappy with being the backup to Thibaut Courtois. It seems like a perfect match with PSG wanting a new goalkeeping option to Alphonse Areola and Navas wanting to be a starter elsewhere. Is Navas that much better than Areola and what would he bring to Thomas Tuchel’s squad?

Navas grew up in the small Central American country of Costa Rica and made his debut for Saprissa in 2005. He then went on to play for Albacete Balompié, Levante UD, and then finally Real Madrid who paid €10 million for his services in 2014. He has also made over 85 appearances for the Costa Rica national team and was pivotal in the 2014 FIFA World Cup run where they reached the quarter-finals (losing to the Netherlands on penalties).

First off, Navas brings a huge amount of experience winning major titles to PSG. He’s won three UEFA Champions League titles, one La Liga title, one Spanish Super Cup, four FIFA Club World Cups, and three UEFA Super Cups, which were all won during his time with Real Madrid. Despite his record, Navas is on the downside of his career and we saw last season how bringing in an experienced keeper (Gianluigi Buffon) doesn’t always pan out the way you plan. His age should work in PSG’s favor though as the transfer fee will be somewhere around €10-€15 million, which is good business for a top 10 goalkeeper in the world.

Is it worth spending the money to replace Areola though? In my opinion, absolutely yes. Last season, WhoScored gave Areola a 6.48 average rating in all competitions whereas Navas was given a 6.82 in all competitions. Not a huge difference but Navas does have the slight edge there. Statistically, in terms of saves and goals conceded, Areola does better than Navas, however, the Costa Rican is less accident-prone and more confident between the sticks. Areola is a fine goalie, but, PSG supporters are growing tired of his constant errors that really should be cleaned up at this point in his career.

The goalkeeper position has been a constant question for PSG ever since Salvatore Sirigu was the clear-cut number one. Currently, Areola is the starter with new signing Marcin Bulka acting as the backup since Kevin Trapp was sold to Eintracht Frankfurt earlier this summer. The thought around the Parc des Princes is that the duo of Areola and Bulka is not enough to go deep in the Champions League and a player like Navas would be a welcomed addition. The price is right and the desire of the player is there, so what’s holding things up?

If PSG were to sign Navas, Areola will understandably feel slighted and hand in a transfer request of his own. It’s a delicate situation but this is a make or break season for the manager. For me, Tuchel must roll the dice and make a move to Navas and worry about Areola’s feelings later. The time to win is now.