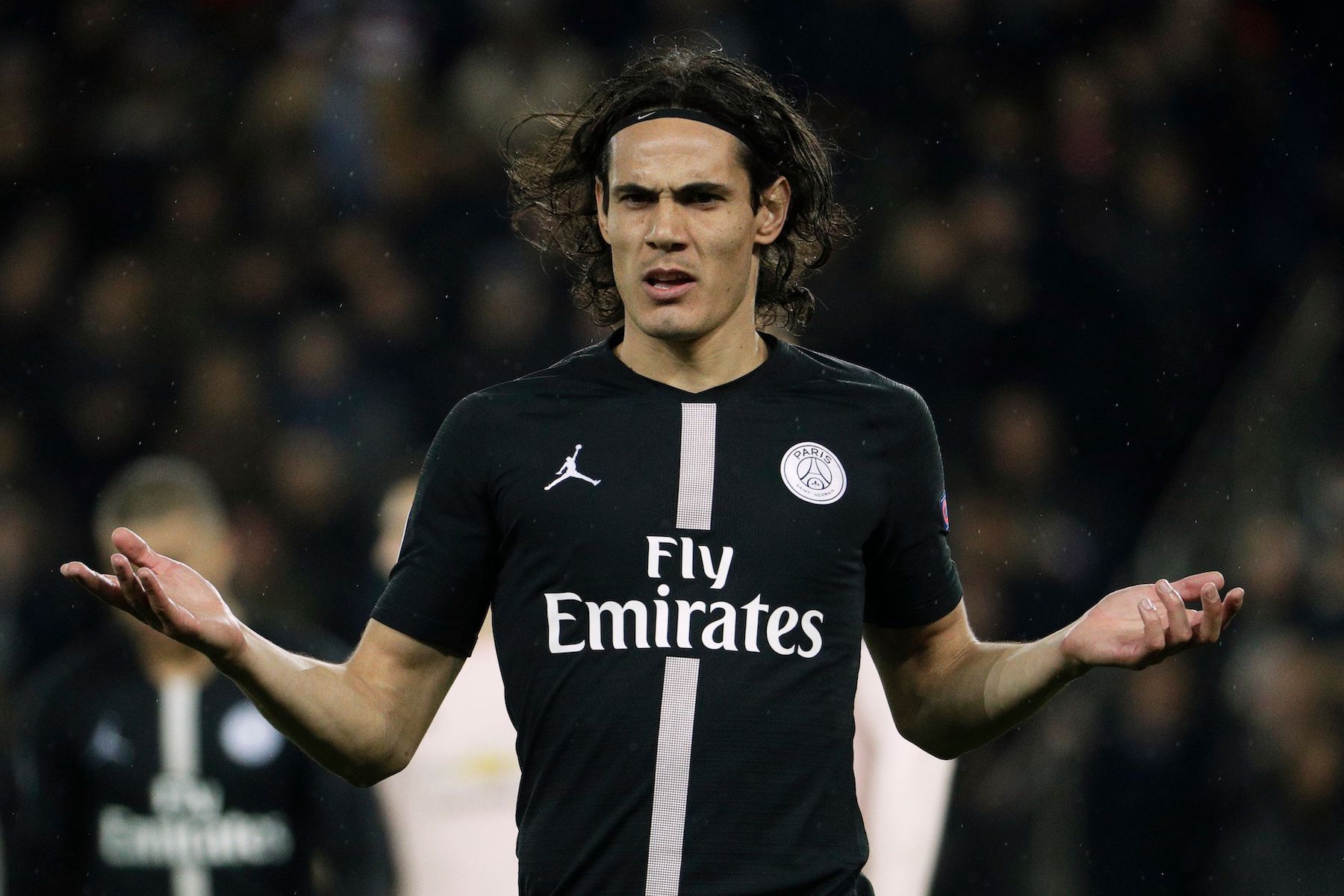 With only one year left on his contract with Paris Saint-Germain, Edinson Cavani is one of the central talks at the club for this upcoming summer transfer window. It will be a hard decision to make for the reigning French champions and the opinions are very divided among the fanbase. Here are the facts the board is facing in regards to making a decision:

It is not a secret that Cavani is not going to get any younger. He will be turning 33-years-old next February and it’s safe to say that his best years of football are probably behind him. Despite this fact, he is rated highly by top-tier European clubs and several are paying close attention to his situation in Paris.

Since Cavani only has one year left on his contract, and an extension not very high on PSG’s list or priorities, the club must sell soon if they want to get a return on their investment. The problem is, how much money can PSG reasonably get for a player of Cavani’s age with only a year remaining on his contract? High-scoring strikers don’t exactly fall from the trees, so the club should be able to get at least €40 million for El Matador. With the club under Financial Fair Play scrutiny and needing to bring in some cash to be able to avoid sanctions, this sort of transfer should not be ignored.

Last, but not least, although this point may be debatable by some supporters, after two seasons of playing with Neymar Jr. and Kylian Mbappé, forming the infamous MCN trop, we can see, at times, that Cavani seems to be uncomfortable playing with the two other superstars. Two different managers have tried to make it work in every way, but it seems Cavani just isn’t compatible and often shows a lack of technique compared to them. It is believed that strikers that work more to serve their teammates than to be on the finishing end of the actions could be more compatible with Neymar and Mbappé. A few examples that come to mind include Antoine Griezmann, Roberto Firmino, Karim Benzema, and Paulo Dybala.

Let us remember that Cavani is the top scorer of all time at Paris Saint-Germain. Strikers that can guarantee you that they will score 30+ goals in a season are not common. Therefore, it will be a very complicated task to replace him with a player that can’t essentially guarantee the amount of goals and passion Cavani has delivered for the past five years. Cavani has started to get comfortable in Paris, so much that he wants to stay to raise his family as he and his wife are expecting a child. If he were to leave PSG, it wouldn’t be because he wants to.

After five years of showing an exemplary attitude at all times, the club might want to consider keeping him until his contract expires for rendered services. He has always respected PSG and he consistently communicates his love for the club as a whole. Although some fans don’t hold him in their hearts, he has always saluted the fans after matches. The employees of the club say that he is one of the only ones who consider them by being interested in what they do, their lives, and always having kind words for everyone. Cavani represents PSG across the world for all of the good reasons and there isn’t a player out there who could come in and replace what he means to Paris Saint-Germain.

The logical decision, sports and financial wise, would be to try and sell him this upcoming summer, but only if PSG can find a decent replacement. The institutional and wholehearted decision would be to keep him for another season until his contract is up because he has earned it.