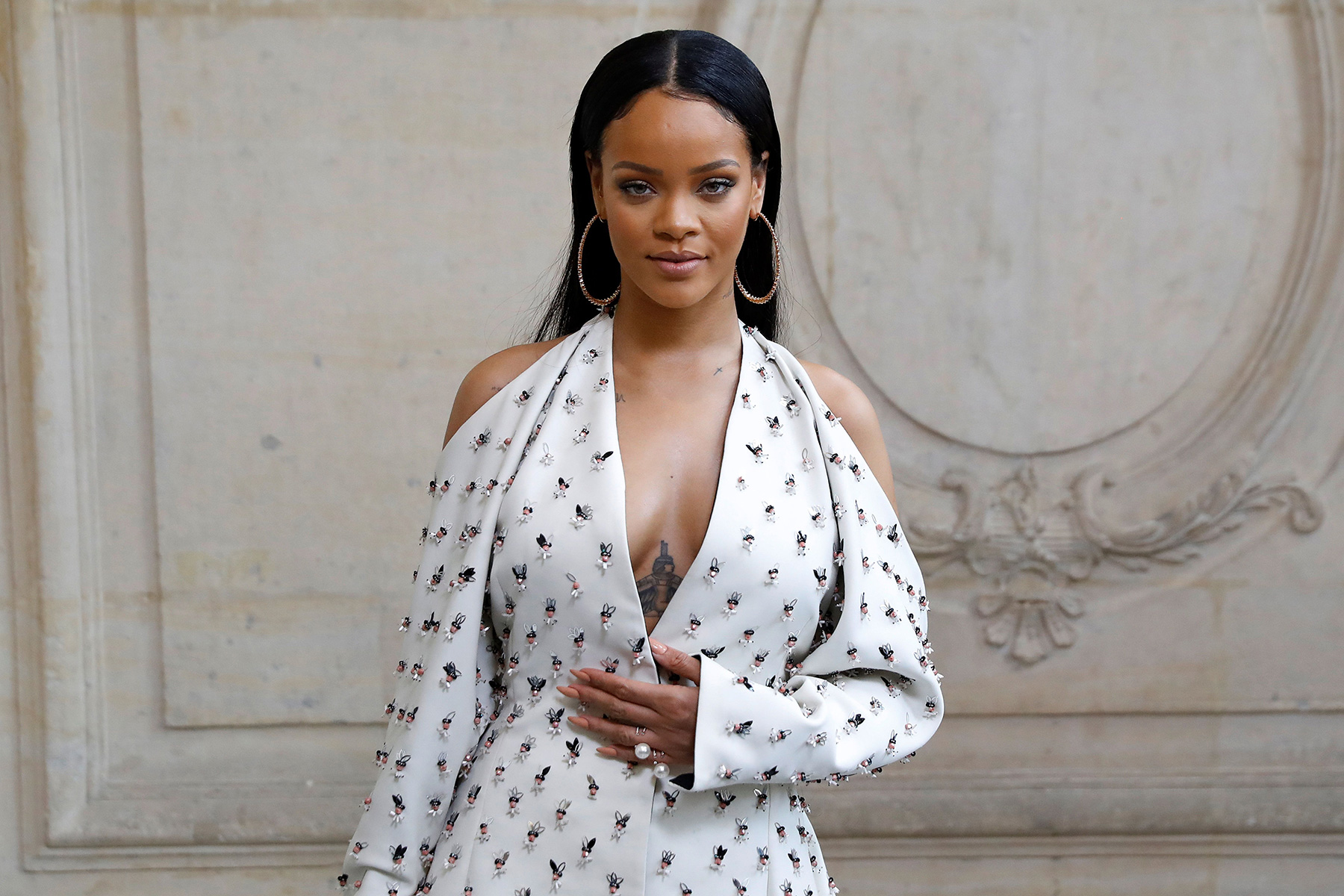 Opinion
I Too, Am Choosing to Hang Out With Rihanna Over Attending an Awards Ceremony
By Jon Olangi - 23 May 2019, 3:46

There’s a vast amount of absurdity in the notion that some members of the media believe they are the moral high ground regarding what a player should or shouldn’t be doing on their personal time. The mere thought of it is incomprehensible, considering the polar difference in their lifestyles, social groups, accessibility, and bank accounts. More importantly, the generational and cultural disconnects should give them a cause to pause when reporting on pop culture incidents. For example, a headline that reads, “Neymar Skips Out on Prestigious Award Ceremony to Hang Out With Rihanna,” alludes to the latter being somehow trivial. When in fact, for those that are of the culture or understand it, hanging out with Rihanna was a no-brainer.

From credible football publications in Europe to American tabloid sites such as TMZ and HotNewHipHop, the root of this story being green-lighted begins and ends with Paris Saint-Germain superstar Neymar Jr. The tactical angle used to justify running the story beings and ends with the other global superstar at PSG, Kylian Mbappé. From a bird’s eye view, this story is filled with parody and has no ground to stand on, even if it’s categorized under the satirical section. For argument’s sake though, let’s entertain the perceived larger issue even if there is such a thing in this instance.

Mbappé and Neymar are undoubtedly the best players at PSG, and two of the best footballers on the planet. Sure, it would have been a nice gesture for Neymar to show up in support of his teammate who was receiving two awards on the night, but of course, that logic shouldn’t be exclusive to Neymar. The contradictions of publications referring to a French football award show that Neymar skipped out on, as a “prestigious” award show, while also underminingly referring to the French league as a “Farmers League,” is very loud and revealing, but that can be revisited at another time. Merely mentioned in most of the clickbait and tabloid articles was the attendance of the French Champion’s co-captains Thiago Silva and Marquinhos, as well as manager Thomas Tuchel. The PSG boss was in the running for the best manager in Ligue 1 and the Brazilian co-captains were selected in the Ligue 1 Team of the Year, of which they received an award for.

But wait! PSG midfielders Marco Verratti and Angel Di Maria were also selected in the team of the year, and so was Neymar. Something’s missing here, no? There’s no mention of Verratti or Di Maria not showing up to support Mbappé, even though they also were being recognized for an award. It could be argued that the presence of Tuchel, Silva, and Marquinhos alone should suffice, as they are the vocal leaders at PSG, but unfortunately, this vantage point is clouded by the most visceral portrayal of disdain for a global superstar athlete by the fourth estate since Hall of Fame NBA guard Kobe Bryant with the Los Angeles Lakers.

This isn’t even a tough decision lol hang with Rihanna, DUH! https://t.co/SncNImirSf

Ironically, the fallacies in the reporting, if that’s what we’re calling it, of this story don’t even warrant an explanation when mentioning a “Queen and Powerful Women,” in the words of Neymar himself. Rihanna, an iconic pop star in music, film, cosmetics, fashion, and pretty much in anything else she does. Literally, everything she touches turns to gold. According to Forbes Magazine (2018), Rihanna leads the way in music when it comes to moving single records at 124 million units in the U.S. The next best artist in this category, Taylor Swift, is behind her by 10 million. Not only is she dominant in music, but her cosmetic company, Fenty Beauty, grossed nearly €500 million in its first full year in operation, per LVHM. The Barbados native has now shifted her relentless pursuit of successfully breaking down barriers to the world of fashion. This is where Neymar finds himself hanging out with Rihanna.

Rihanna > any award in the history of awards https://t.co/tCahyZL3iB

At the launch of her new luxury fashion line in Paris is where Rihanna was pictured with Neymar. Essentially, these two operate in the same spaces due to their interests, superstardom, and global reach. Neymar isn’t only an extremely skilled footballer, but he is also a fashion influencer, a brand within himself, and a businessman. Likewise, as Rihanna isn’t just a wonderful musician, she is also an actress, a philanthropist, and a very savvy businesswoman.

The journalists who report and dissect Neymar’s every action are far removed from the other aspect of the Brazilian’s life, such as his personal and business interests. Considering this, how could they even begin to understand why a player of his celebrity must move around a certain way off the pitch. More germane to the issue, it’s freakin’ Rihanna! She is the protagonist, the entire chain of command, and all the above. The audacity of the headlines implying that Rihanna is the distracting factor to Neymar attending a star-studded awards ceremony is laughable. Seriously, what’s more star-studded than Rihanna at her fashion line’s launch party in Paris? For what it’s worth, had Neymar showed up to the award show, he would’ve undeniably been the main reason it could be called “star-studded.” Furthermore, if Neymar was in attendance during Mbappé’s comments about responsibility, the headlines would have read, “Mbappé Delivers Ultimatum to Neymar; Takes Over PSG,” or something like that. The guy can’t win no matter what he does and that’s exactly what the media wants.

Fundamentally, journalists who act as the morality police landed on a photo without context that was outside of their everyday purview but settled perfectly into their narrative. They proceeded to send out digital smoke signals that essentially suggested that Neymar ditched his teammate at an award show to go hang out with Rihanna at a launch party, to which people within and familiar with the culture unapologetically replied by saying, “who the hell wouldn’t?”