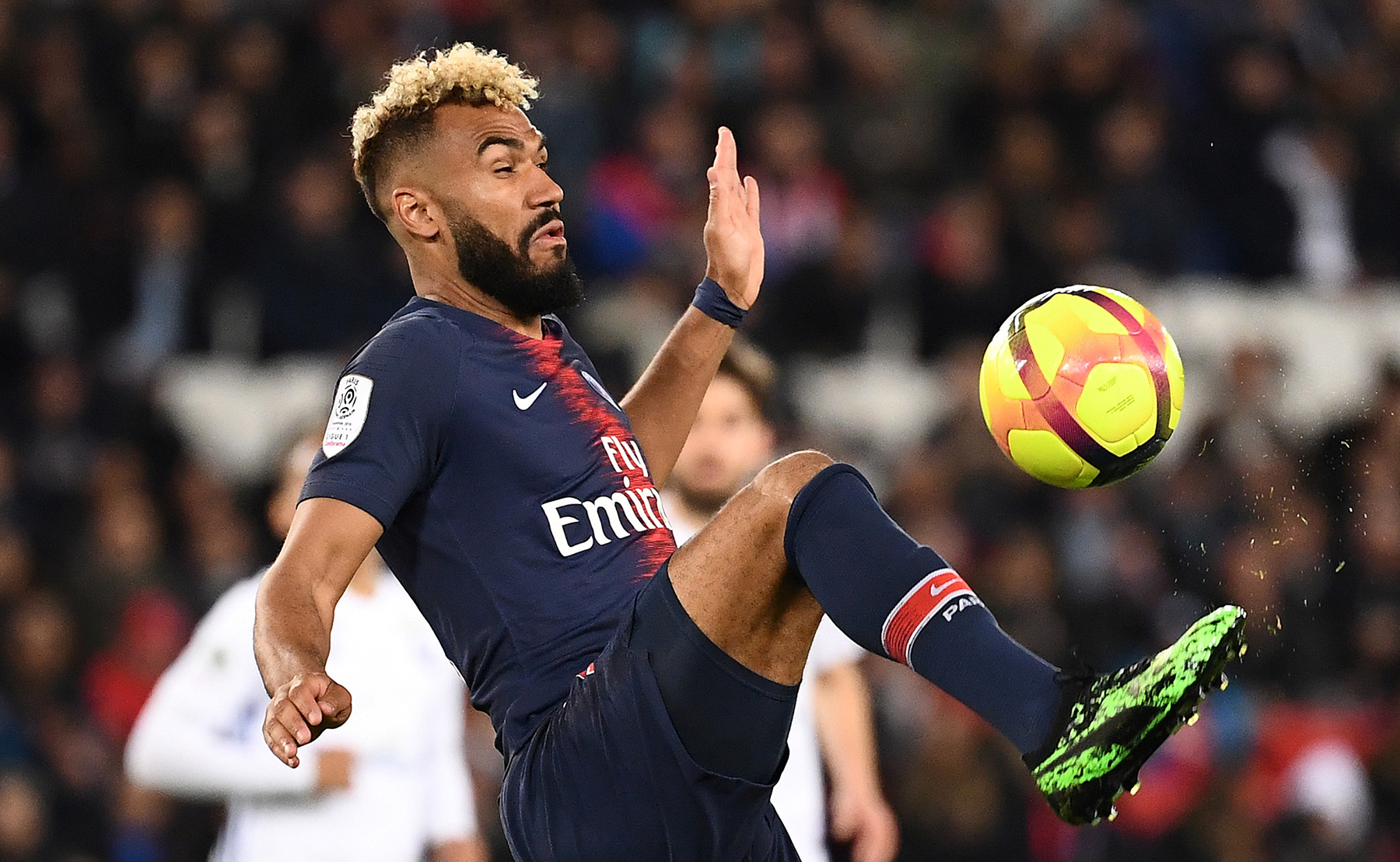 Paris Saint-Germain had the opportunity to clinch the Ligue 1 title in front of their home supporters but Racing Club de Strasbourg Alsace had different plans.

The 2-2 draw at the Parc des Princes was disappointing more than anything. The capital club will likely clinch the league next Sunday on the road as they face Lille OSC, but it’s disappointing to suffer another let down at home—the other being the 3-1 loss to Manchester United in the UEFA Champions League.

On this episode of PSG Small Talk, Eduardo Razo fills in for Marc Damon who took the night off to attend WrestleMania 35. Razo recaps Sunday’s match that began so brightly for PSG. Eric Maxim Choupo-Moting, a cult hero around the Parc, scored in the opening 15 minutes and it seemed like his goal would be the one to confirm the title. Then, perhaps the perfect visual representation of PSG’s 2018-19 season, Choupo-Moting seemingly blocked Christopher Nkunku’s shot on goal that was past the keeper and heading for the back of the net. The Cameroon international appeared to be trying to get out of the way of Nkunku’s shot and not steal his goal, but in the process, he stabbed the ball on the goal line and prevented the goal altogether.

The incident has become a meme on social media as is typical whenever something out of the ordinary happens to PSG. That’s the clickbait world we live in I suppose. After the viral moment, Strasbourg scored two goals before halftime, including a wonder strike from Anthony Goncalves, and Thomas Tuchel suddenly needed to prepare a speech to light a fire under his squad.

Tuchel would eventually be removed from the touchline after arguing a foul call but he was able to bring on Kylian Mbappé and Julian Draxler, which opened things up. Paris finished the match with 74 percent possession and 21 total shots (6 on target), but it was Thilo Kehrer’s header in the 82nd minute that gave PSG new life. Unfortunately, a third goal was not in the cards and PSG would not be officially named Ligue 1 champions.

To wrap up this episode, Razo discusses the upcoming fixture list and a few transfer rumors that have made the rounds, including Timothy Weah’s future with PSG.