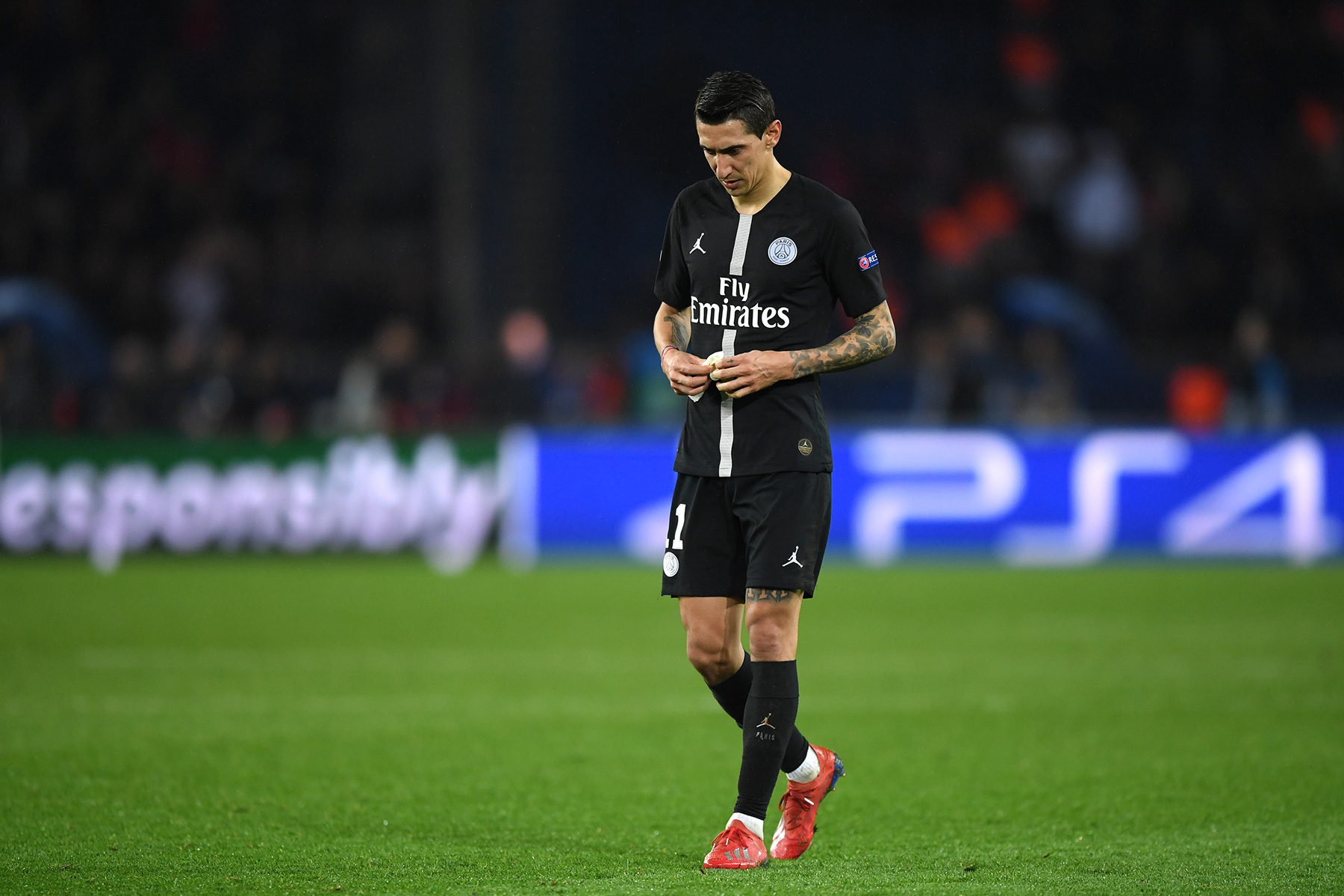 March 6, 2019, is a date that will be etched into the minds of every Paris Saint-Germain supporter for the rest of their lives. Up 2-0 over Manchester United in the UEFA Champions League, PSG had a golden opportunity to advance to the quarter-finals at the Parc des Princes. Unfortunately, it wasn’t to be as three mistakes led to three goals for the Red Devils and they advanced to the next round via the away goal rule.

It was a devastating loss and Lee Davey (@LeeDavey99) was there to witness the highs and the lows and he documented it all for the latest episode of “On The Road.” He traveled from England to the French capital and captured the PSG Ultras marching to the stadium, the walk up the stairs that lead to the pitch, and the mood at halftime when it was clear this wasn’t going to be PSG’s night.

Make sure to stick around until the end of the video to hear Davey’s thoughtful commentary on what happened against Manchester United and what’s next for Paris Saint-Germain.