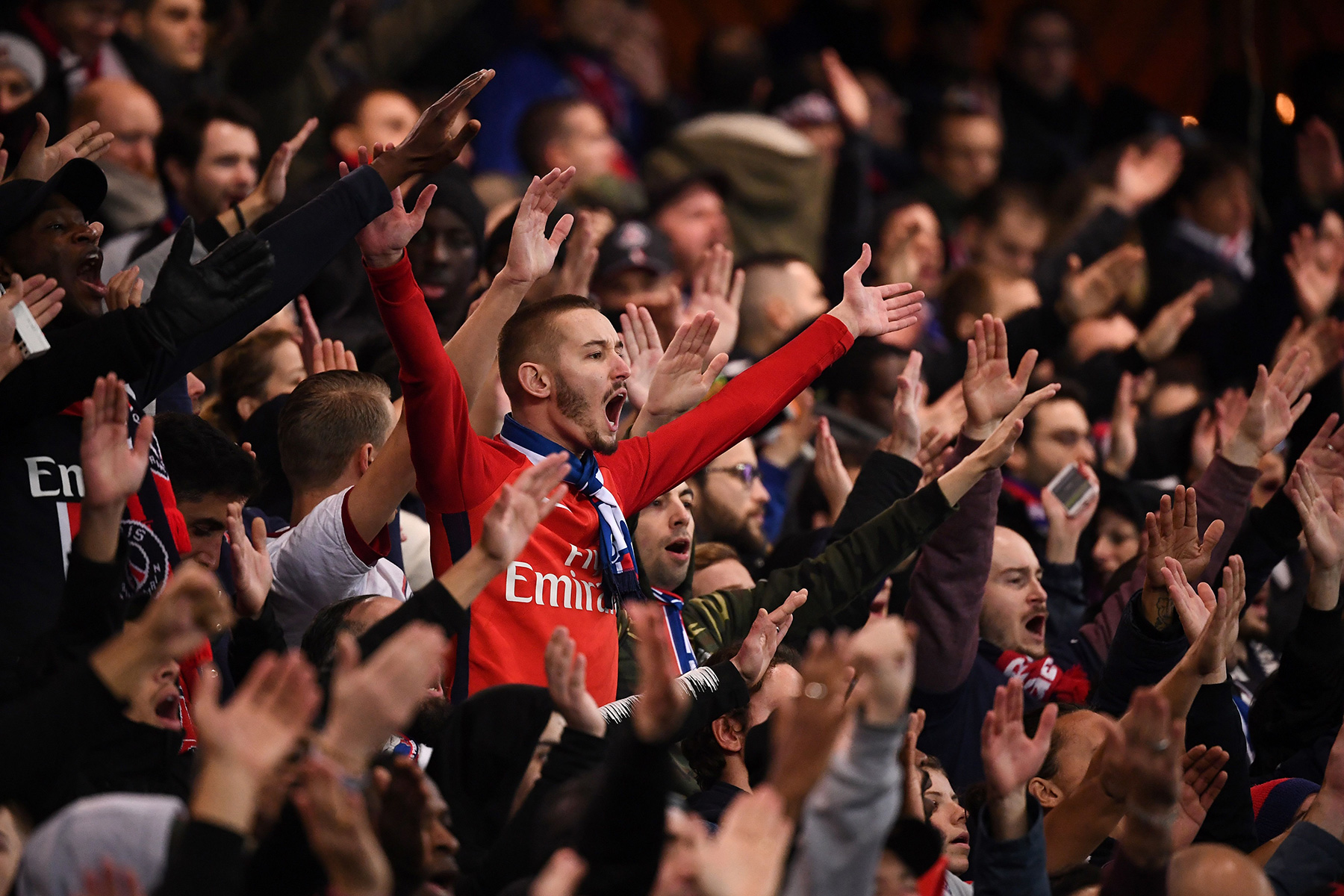 ‘Twas another year in Paris, and we’ve been here before
European ambitions, dashed on Spanish Moors

Les Parisians fell hard it caused quite a rankle
Psyche’s crumbled, like Neymar’s foot and ankle

But they recovered enough to secure the league cups
The League as well, but still needed some changeups

Unai was a mensch, but was never up to snuff
Then along came the German to say, “That’s enough”

He brought his philosophy of team and grit
To pair with his superstars, Paris, and glitz

On Sandro, On Kante, sure why the hell not
No, on Keher, on Mouting, on….Juan Bernat?

The fans were outraged, in fits of rage they call
How can a team so big, be thinking so small?

Lo, the German tinker had a mighty plan
Build a collective unit, do it man by man

Antero signed titis as far as the eye could see
From Kimpembe, Nsoki, to Yacine Adli

So they began the season a fiery blaze
Destroying Ligue 1, with such a deadly gaze

But struggles at Anfield delivered a scare
Get bounced in the group stage, oh they wouldn’t dare

He plotted and lied just to scam out some bucks
So fuck him and his greedy mother, duplicitous fucks

But back to some cheery, to some more chipper news
They beat Liverpool at the Parc, along Paris mews

The players for the first time had confidence
To play with spirit, and a stifling defense

While the English media did bitch and complain
Paris was the best in the group, no need to explain

They drew Manchester, no, not that Manchester
The Manchester with goal output like Leicester

But we can’t forget UEFA, they doth lurk
To keep Parisians from their wintery work

It’s another year in Paris, gone bye and bye
In 2019, will they sink…or will they fly?