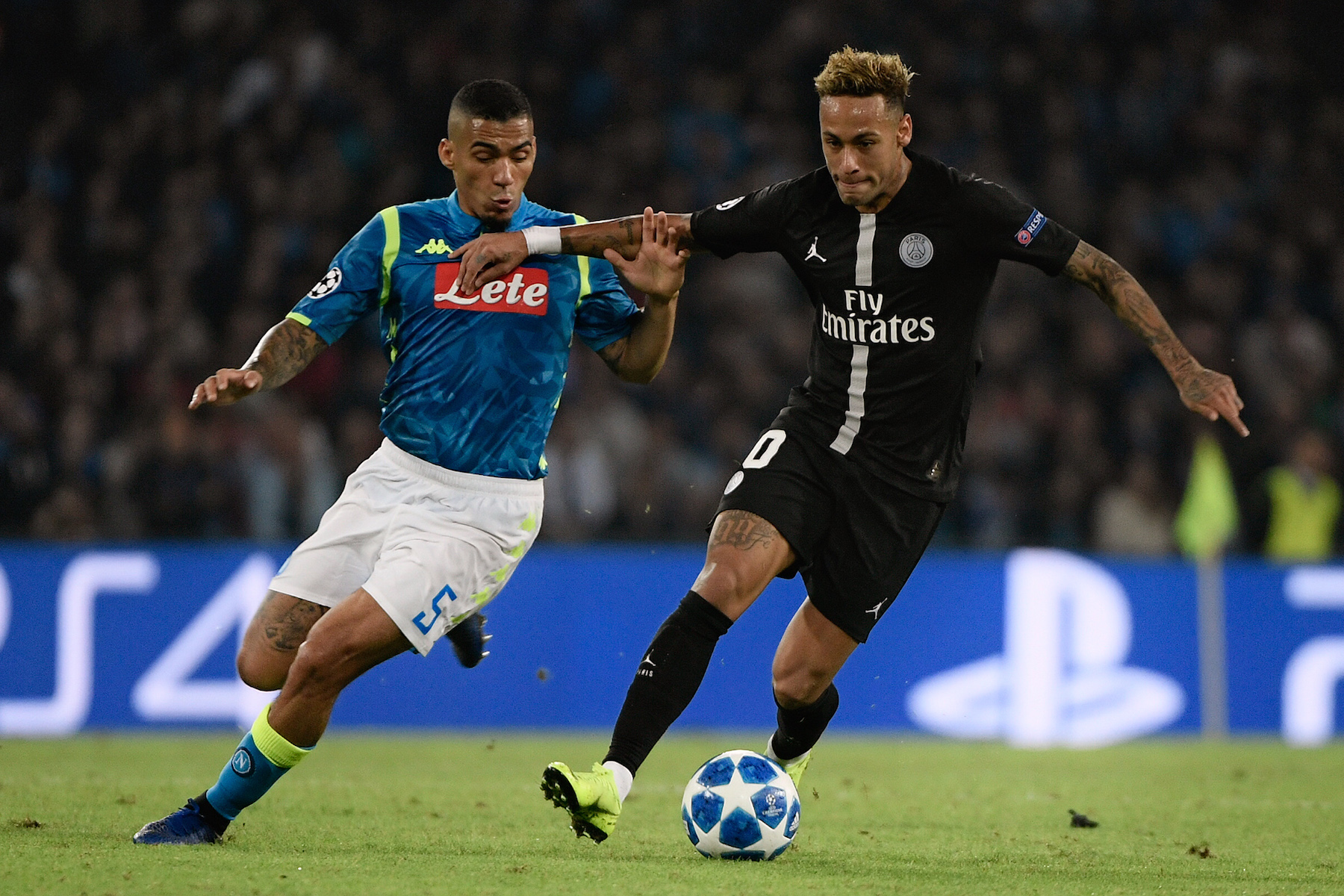 Paris Saint-Germain kept their UEFA Champions League dreams alive with a 1-1 draw to Napoli at the Stadio San Paolo. The result will sting a bit though. Liverpool FC fell to Red Star Belgrade by a score of 2-0 and you can’t help but think that PSG missed a prime opportunity to make up ground on the group leaders.

On the latest episode of PSG Small Talk, host Marc Damon discusses Tuesday’s match and how the draw sets up an exciting finish to what is clearly the “Group of Death.” Liverpool’s loss took some of the urgency away from the PSG/Napoli match but they absolutely needed at least a draw and they did just that.

Juan Bernat expertly finished off a PSG attack right before halftime to cap off a very solid opening 45 minutes. Neymar was active and had one of his better starts in a PSG shirt. Unfortunately, it was short lived. Julian Draxler was given the start while Adrien Rabiot watched from the bench. The German took full advantage of his opportunity and proved to be a much better passer than the Frenchman.

It wasn’t all positive though. Marquinhos was a little shaky and Bernat looked out of position despite scoring PSG’s only goal. Thomas Meunier was allergic to crossing the ball and never looked interested in attacking Napoli’s defense. Angel Di Maria had a very lackluster game and didn’t do much of consequence, which is not why he’s out there. Napoli came out in the second half and blitzed PSG as everyone expected and they nearly weathered the storm. Unfortunately, Thiago Silva made a silly mistake that led to a dodgy penalty decision that Lorenzo Insigne capped off. To PSG’s credit, the defense held firm after the goal and believe it or not, the midfield wasn’t really an issue on the night.

All that being said, PSG could have won that game as it looked like Bernat and Neymar both earned clear penalties after challenges in the box. As Marc explains, any PSG fan expecting fair officiating from UEFA given the legal battle between them and PSG is kidding themselves. That’s not to say there’s a conspiracy but the point is, PSG need to overcome poor decisions and win the game outright and not expect any favors.

PSG remain in third place in their group with only one point separating them from the top and from the bottom. With two matchdays remaining, PSG fans are in for a wild ride that will either end with a trip to the knockout stage of the Champions League or the dreaded UEFA Europa League.