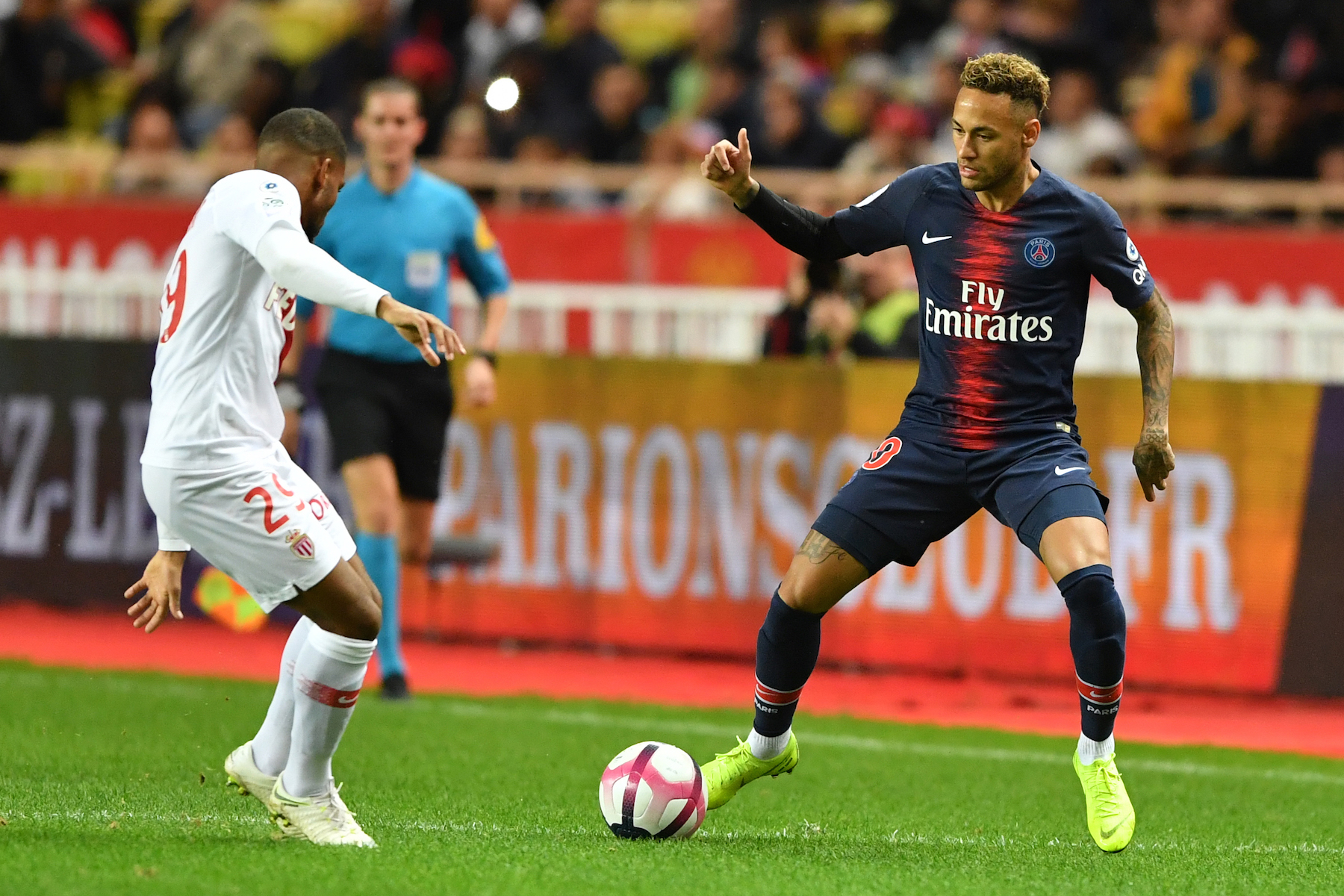 Paris Saint-Germain remains unbeaten in Ligue 1 after their 4-0 victory over AS Monaco at the Stade Louis II on Sunday. A hat-trick from Edinson Cavani and a penalty kick from Neymar Jr. was more than enough to dismiss Thierry Henry’s men and the capital club moved 13 points clear at the top of the table.

That’s not where we begin on the latest PSG Small Talk podcast though. Host Marc Damon has more important matters to attend to and they involve news from Football Leaks and MediaPart. In what almost seems like a coordinated attack, Paris has come under fire for everything from Financial Fair Play tampering to outright racism. The reports come from leaked documents and published out of context. As Damon expertly explains, these issues, especially the racism one, is extremely nuanced and journalists are doing the public a disservice by not providing all of the facts.

Now, back to the game where Monaco is a shell of the team that won Ligue 1 and reached the semi-final of the UEFA Champions League two seasons ago. Football legend Henry replaced Leonardo Jardim as manager but the cupboard is bare after they sold every single one of their best players the last two summers. No amount of 14-year-olds from Tanzania will be able to compete in Ligue 1. If they don’t turn things around, they could be playing in Ligue 2 in the very near future.

On PSG’s side of the ball, Thilo Kehrer is turning out to be an amazing signing for PSG. In fact, Damon things the club may have even underpaid for him. Julian Draxler is really starting to come into his own and Thomas Tuchel has to be looking his direction with a crucial Champions League match against Liverpool FC on the horizon. Unfortunately, Adrien Rabiot continues to play relaxed and appears to not be playing at full speed. With his contract issues and the fact Draxler is in stellar form, the Frenchman will likely be left on the bench for that crucial game against Jürgen Klopp’s men on November 28.