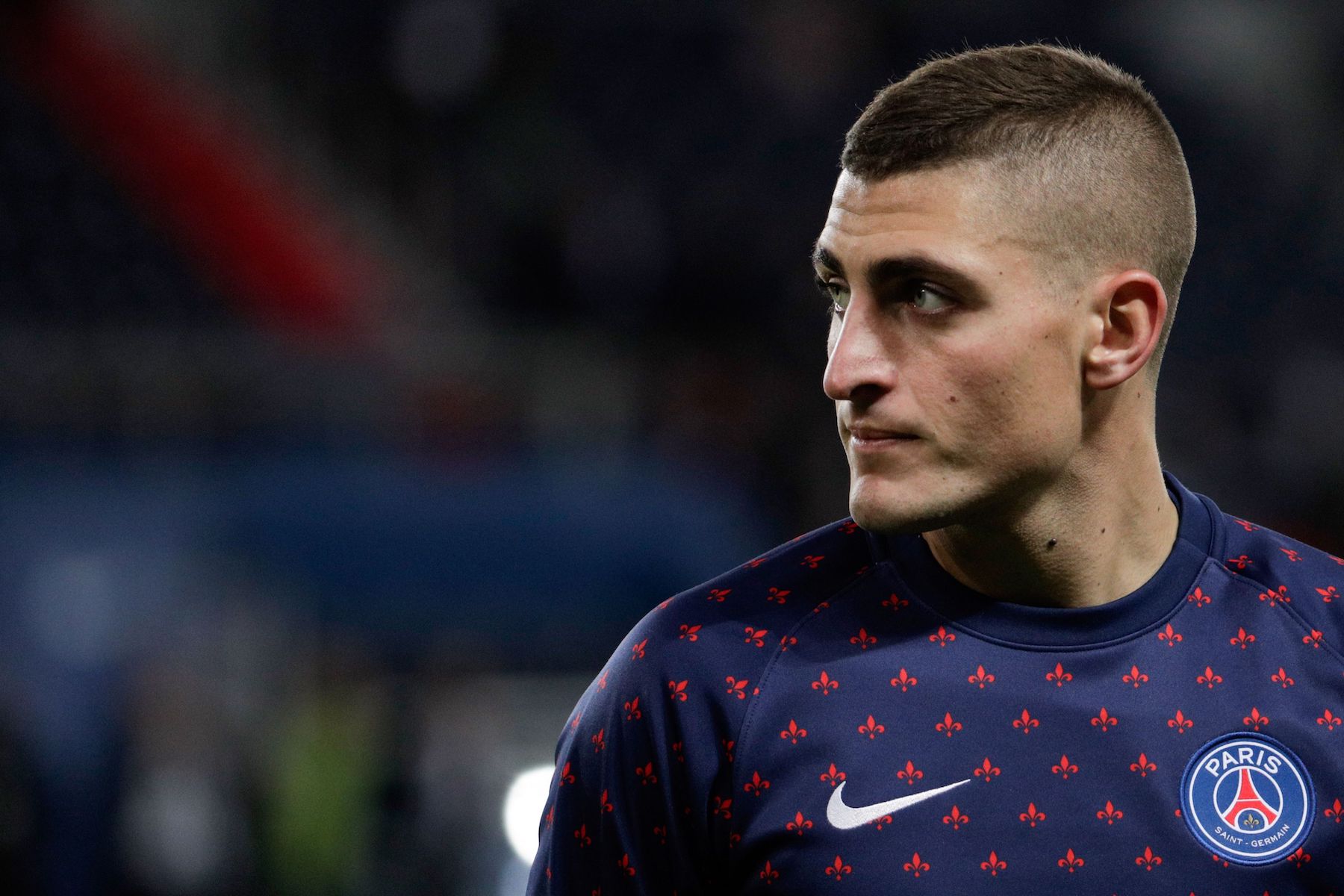 With so much Paris Saint-Germain news and matches recently, we thought we would deliver a PSG Small Talk episode that covers everything you might be curious about.

Host Marc Damon welcomes Jon Olangi and Eduardo Razo—who recently picked up a new mic—and the trio discusses everything from the games against Olympique de Marseille, Lille OSC to the upcoming UEFA Champions League trip to Napoli. Up first though, Football Leaks.

If you’re familiar with WikiLeaks, Football Leaks is essentially the same thing but instead of exposing government secrets, they reveal the sketchy underbelly of world football and of course, PSG were recently implicated. The club was quick to issue a statement denying they committed fraud to avoid Financial Fair Play sanctions but PSG detractors will surely use this as ammunition. The report underlines the importance of what PSG is already doing. They are becoming less dependant on money from Qatar and are becoming a self-sustaining business. A recent New York Times article is evidence of their growing brand awareness around the world. One report from Football Leaks that is interesting on multiple levels is the idea of a European Super League that would include PSG.

The team then turns their attention to Le Classique where Thomas Tuchel benched Adrien Rabiot and Kylian Mbappé who for the first 60 minutes against their rivals for being late to a meeting. Was that the right move and how was it received in the locker room? Then, Marco Verratti’s alleged DUI incident, which should have been totally avoidable given the resources at his disposal.

The match against Napoli is a “not eff around” type of situation. Players like Mbappé and Neymar Jr. did not come to PSG to play in the UEFA Europa League and Tuchel needs to a win on the road in a hostile environment. Anything less than that is unacceptable. Expect the German tactician to play a back three of Presnel Kimpembe, Thiago Silva, and Marquinhos with Stanley N’Soki waiting on the bench in the super-sub role. Rabiot, who has been a flake for most of the season has done nothing to earn a starting role and we certainly wouldn’t mind someone else getting that opportunity. Listen to the show for the rest of our lineup suggestions and score predictions.