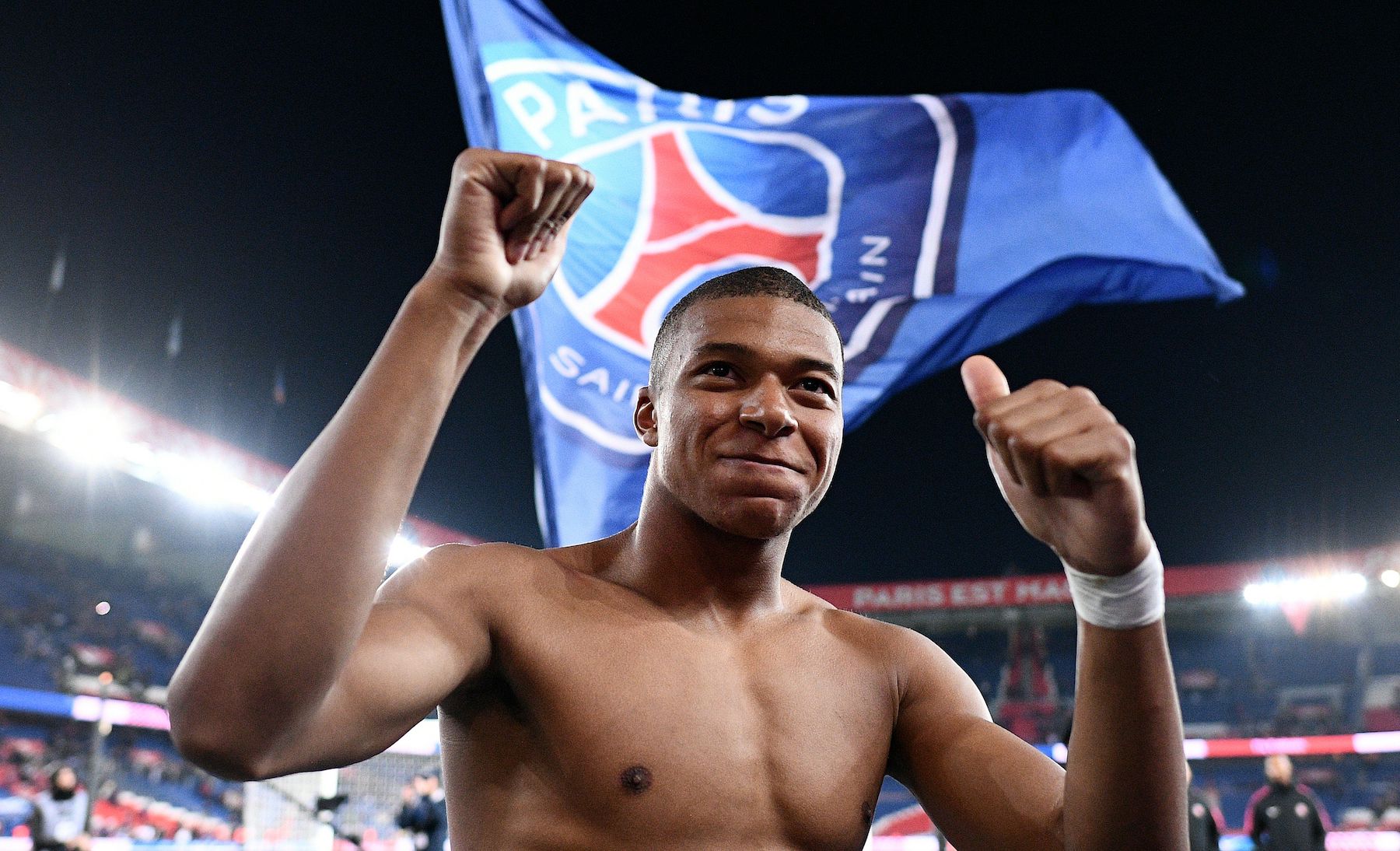 Sunday capped off an important week for Paris Saint-Germain. They rebounded mid-week in the UEFA Champions League with an impressive win over Red Star Belgrade and on Sunday, they welcomed Olympique Lyonnais to the Parc des Princes for their toughest Ligue 1 match of the young season. In what was a wildly entertaining match, PSG remained undefeated in league play and pulverized Lyon to the tune of 5-0.

On this episode of PSG Small Talk, host Marc Damon returns and recaps a very physical game that saw several cautions and two red cards for each team. We also witnessed a quadruple from Kylian Mbappé in the span of 13 minutes in the second half. His goals, combined with Neymar Jr.’s penalty in the first half, was more than enough to push PSG’s win streak to nine games to start the season, which is the first time that has ever been done in French football.

With so many goals scored, you may be surprised to hear PSG’s defense was a major contributing factor in the win. Lyon has caused PSG trouble over the years but not on this night. Thiago Silva turned in one of his best performances of the season and completely shut down OL’s ability to create goal-scoring opportunities.

Presnel Kimpembe was unable to contribute much due to his reckless challenge on Tanguy Ndombele in the 32nd minute. Originally only a yellow card, a video assistant referee review determined it was worthy of a red and the Frenchman was sent off. Thilo Kehrer came on shortly after for Edinson Cavani and linked up with Silva to not only lock things down on defense but also continue Thomas Tuchel’s attack-minded tactics.

Lyon experienced a red on their end as Lucas Tousart received his second yellow right before halftime. This was the last thing OL wanted to see as the second half promised lots of open space for Mbappé and Neymar to run into and that’s exactly what they did. In less time than it takes me to run to the store for milk, Mbappé fired four goals past Anthony Lopes in an offensive display that would be impressive in any league. The scary thing is, the 19-year-old from Bondy could have scored more.

To wrap up the show, Damon turns his attention to beIN Sports. The network holds the rights to Ligue 1 (and several other leagues) in the United States but they have not delivered a product anywhere close to their competitors. They often bump PSG games to their app but when supporters try to watch through their cable provider credentials, the app experiences technical difficulties. It’s sad when a dodgy stream on Reddit is better than an actual network but that’s where many PSG fans in America currently find themselves.