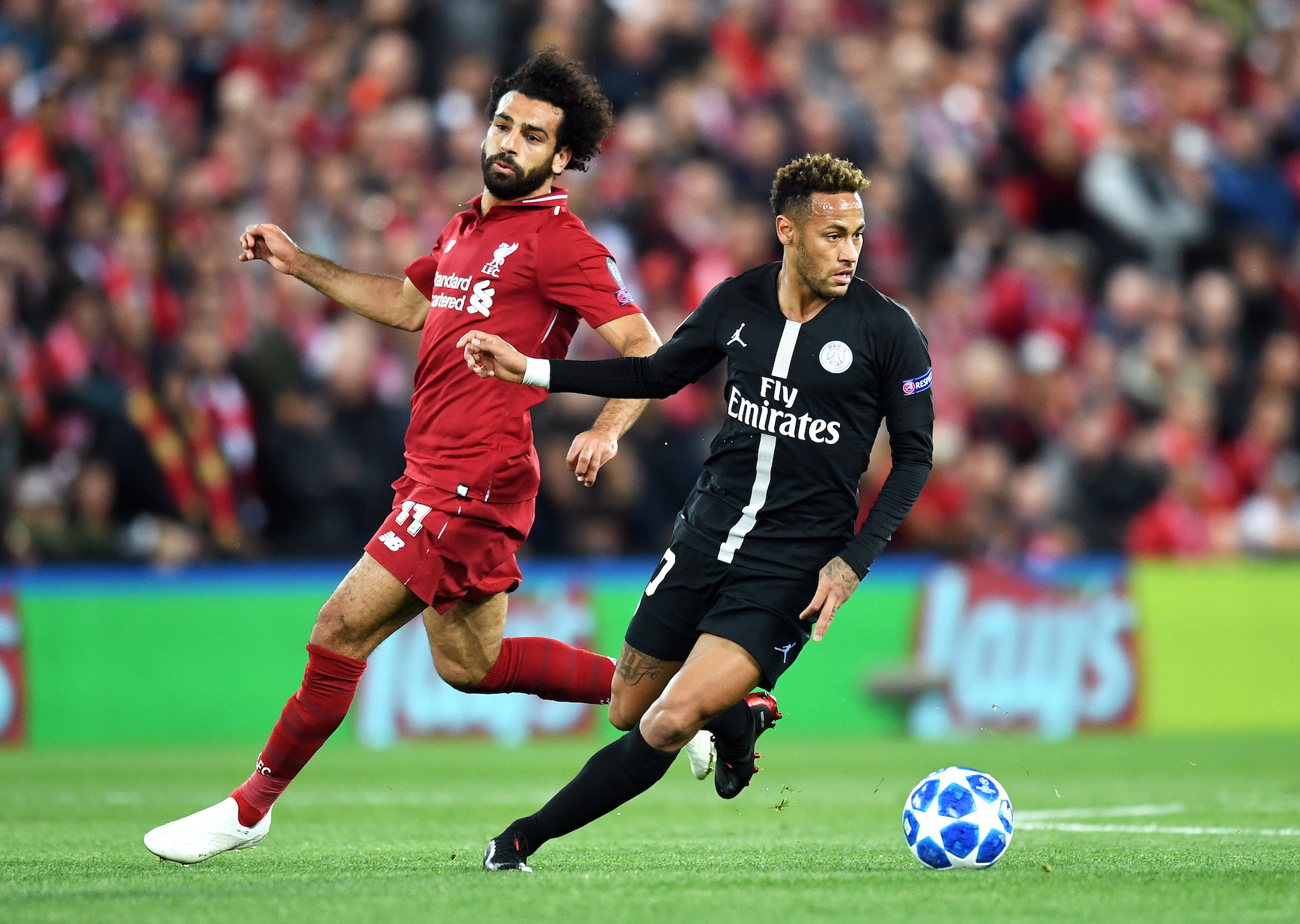 Paris Saint-Germain recently wrapped up their most difficult week of the young season. Last Tuesday, the reigning French champions traveled to Anfield to face Liverpool FC in the UEFA Champions League and then five days later, visited a hostile Roazhon Park to battle Stade Rennais FC in Ligue 1 action.

Thomas Tuchel’s men split the two games—losing to Liverpool and coming from behind to defeat Rennes—but it was their performance in both that have us debating the state of the club and what needs to change. On this episode of PSG Talking, Dave returns as host and is joined by fellow contributors James Teague, Mel Brennan, and Cose Espinosa.

The first topic up for discussion is PSG’s sleepy win over Rennes. Once again, Les Parisiens got off to a slow start and went down a goal early. As is usually the case in domestic competition, PSG’s superior quality proved to be the difference and they cruised to a 3-1 victory in the second half. The lackadaisical effort shown by this team since the start of the season is unacceptable and is bleeding into more important matches. Against Liverpool, the club didn’t start off fast and The Reds blitzed them from the opening whistle and PSG played catchup the entire night. Tuchel must find a way to motivate this team no matter who they’re facing and change the overall mentality of the players. A tough ask as no other manager has seemed to be able to do so previously.

It should be noted that PSG is taking care of business at home despite the slow starts. They have scored 20 goals through six Ligue 1 matches, only the 2017-18 season was higher, and they have a five-point lead at the top of the table. Angel Di Maria has been a pleasant surprise in these matches and has scored or assisted numerous times already. His midfield role appears to be working against the Rennes and Nîmes Olympique’s of the world but it was kind of a disaster against Premier League competition.

Against Liverpool, Tuchel decided to play Di Maria in the midfield with Marquinhos and Adrien Rabiot. The Argentine was unable to win the ball back and play anything that resembled defense, Marquinhos was solid in defense from his position but lacked creativity going forward, and Rabiot was mediocre at best. The midfield was an issue but the overall mentality and inability to start strong allowed Liverpool to play their game and dictate the terms of engagement to Paris. Tuchel, who was without Marco Verratti, lacked the options on the bench to tweak his midfield and counteract what Jürgen Klopp was doing. Keep in mind that Klopp had Fabinho and Naby Keita on the bench, two players PSG would pay a handsome fee for right now and play until their legs fell off.

Despite the lack of options on the bench, the slow start, and hostile road atmosphere, PSG nearly stole a much-needed draw. It took a Roberto Firmino strike in stoppage time for Liverpool to secure the three points. The way PSG loss is what leaves our podcast crew feeling cheated and when you think about, PSG is becoming synonymous with last-minute, devasting losses on the grandest of stages. Not only that but Liverpool’s system of Englishmen who cost virtually nothing shut down PSG’s star-studded lineup for the most part and that simply cannot happen if PSG is to make a dent in this competition.

Could the fix for all of this be new cult hero Eric Maxim Choupo-Moting? His appearance up front with Edinson Cavani against Rennes resulted in some excellent play. Neymar was allowed to drop a little deeper and play with more freedom and the squad seemed to click a lot better with two strikers up front. Could this be something Tuchel deploys for the next big Champions League match?

The spotlight on Tuchel is even brighter than before and supporters eagerly await to see what changes he will make now that his squad was exposed with the world watching.