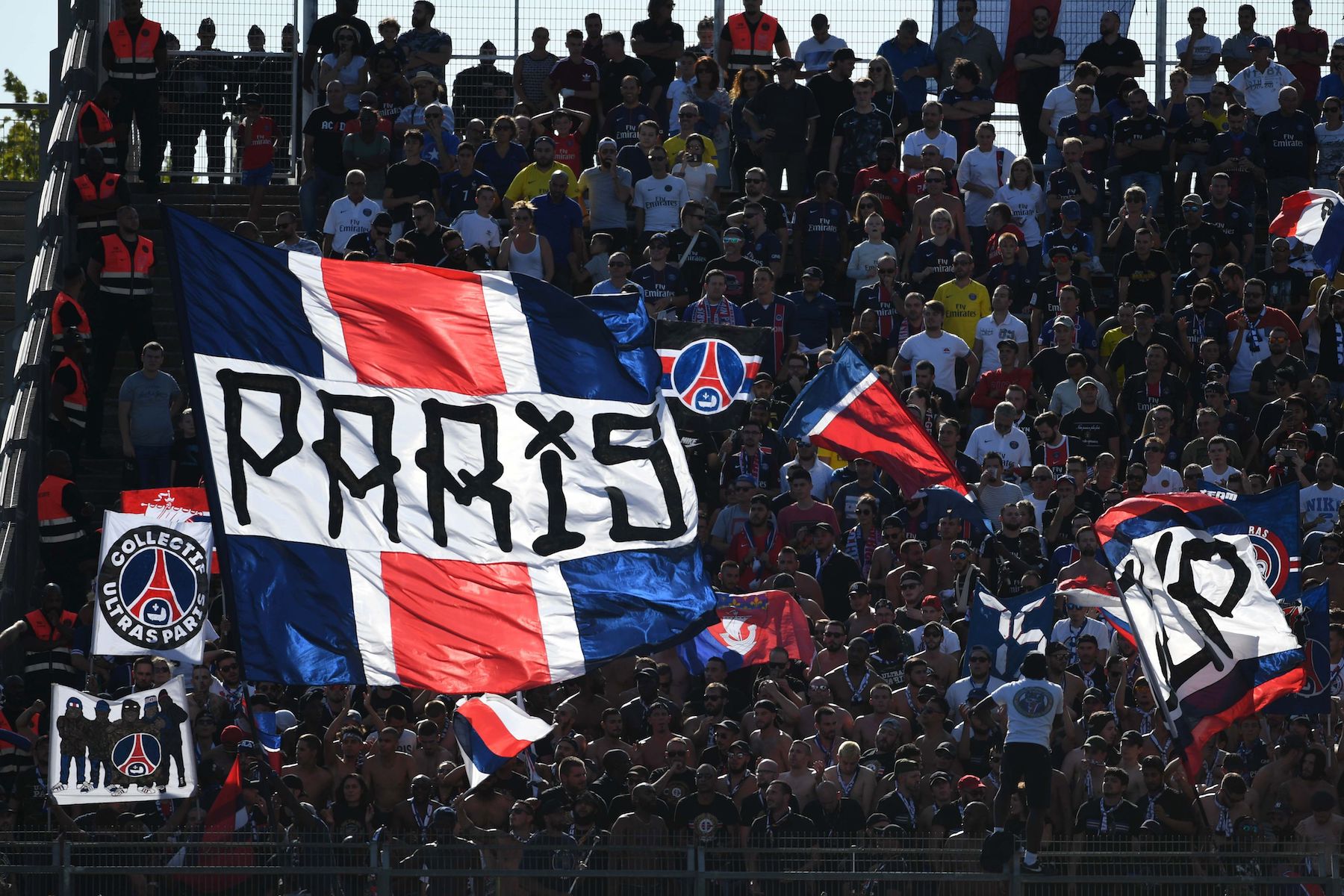 Currently, it seems that many Paris Saint-Germain fans have a knot in the pit of their stomach. While that knot normally tends to show up around late January due to the UEFA Champions League, this year it has popped up unexpectedly in early September.

This premature flare-up can probably be attributed to a less than stellar end to the transfer window, and the draw of both Liverpool FC and S.S.C. Napoli in the Champions League group stage. Just so you know, it’s perfectly OK for Parisians to feel this way.

The issues this club have at the moment aren’t new, and that’s what makes it so frustrating for some. Where is our damn 6? Why did we sell Giovani Lo Celso? Whose really running the Rouge Et Bleus Circus? Can we go to Anfield and get a result? What about Naples? What’s going? Can we ever win the big one?

All of those questions feed the paranoia that informs and fuels that last question. A question that haunts fans, and to a large extent, the team, like a persistent ghost. PSG has a fan base while fiercely loyal and knowledgeable, has a twinge of fatalism that informs our opinions and judgment. It is this fatalism within us that looks for every perceived negativity as a sign that PSG will indeed fold, capitulate, in short, lose when it counts in Europe’s biggest stage. It’s basic psychology. Don’t keep your hopes up so you’ll have a shorter distance to fall.

Again, all of this is understandable. Whether you’re a fan of four years or forty, we all share that fatalism. Although I will say some of us are better at hiding it than others. I’m one that likes to go against the wind, not feed our basic fatalistic instinct and look for the positive. I tend to figure that has an annoying effect on people, especially those who have been in the trenches longer than I have. My naiveté must be so frustrating to those who know for sure that the light at the end of the tunnel is always a train.

Don’t mistake perspective for naiveté though. The Parisian Project from the beginning was always a long game by Qatar Sports Investments. The first seven years have been a rocky road of amateurism managing to survive through the sure power of money. Nasser Al-Khelaifi and his underlings have stumbled from crisis to crisis. Picking the wrong players, the wrong sporting directors, running afoul of Financial Fair Play…twice. But, through all of that, five French Championships sit in the trophy case (seven in total). They’ve amassed countless domestic cups, and five consecutive Champions League knockout round appearances. By any measure, the Qatar-run PSG is a success, even without the big one to validate it all in the eyes of the world.

Recently, the acquisition of Neymar Jr. and Kylian Mbappé, and the relative stability of the last two transfer windows, PSG seem to have two feet on the ground. I know this wasn’t the banger of a window everyone expected, but given the circumstances, we didn’t have the right to expect much more than what we got. Failing to replace Thiago Motta aside, and that’s a pretty damn big aside, PSG have plugged the holes and have even improved in some areas. This team has just as much of a chance to win the Champions League as they did last year if not more. In the end, that’s kind of all that matters. Not acquiring a backup midfielder is no reason to burn down the house, no matter how cathartic that may feel for a fan base that is desperate for clarity, but can only see doubt.

That’s what this all comes down to. Doubt. This window has awoken the crippling doubt that lies deep within every fan that bleeds red and blue. We want to believe, and someday I firmly believe that it will happen. But PSG fans are done with someday, and maybe, and eventually. They get angry with you when you use words like that (believe me, I know). Potential is no longer good enough, patience is not a virtue. And to be fair, the Qatari ownership has given the fan base no reason to believe that on the field it can build a team capable of winning the Champions League. Off the field, they’ve hit home run after home run, but the fans don’t care about the bank account, they want validation where it matters to them, in-between the lines.

Which brings me to a “perspective test.” Recently, the PSG badge has been showing up on famous people all over the world. Travis Scott, Beyoncé, J Cole, Justin Timberlake, and more. I find this all to be a healthy exhibit of how PSG have grown the brand and continue to expand their reach. Their top stars are hanging out with LeBron James and Drake. That’s pretty freaking cool to me. I love that stuff. However, for a lot of fans, that doesn’t even register to them. All they care about is who the damn backup midfielder is and if Tuchel will tactically set up in a back four or a back three. In fact, some fans resent that the club has reached stratospheric commercial heights without the European success to back it up. Like, it’s artificial and underserved.

While some see the forest, others see the trees. I get all that and as a fan, you are allowed to look at the game you love from whatever perspective you please. But, this is my warning to those people who miss the forest for the trees. When you’ve been in the forest too long, the trees begin to look the same and inevitably you lose your way. Never forget how far PSG has come. From a club in near bankruptcy in the 2000s to possessing two of the best five players in the world and a global market share. This cannot be dismissed. It cannot be ignored. Because even more than the Champions League, it is PSG’s immense growth that has allowed for the potential of sustainable success in the future decades to come. That doesn’t mean you can’t be upset about a lack of backup midfielder, but just remember that you’re choosing to forfeit the larger perspective for something more tangible, but a bit less important at the end of the day.

I firmly believe that PSG is going in the right direction. That doesn’t mean that it’s perfect because it’s far from perfect. I just choose to embrace optimism and hope, as opposed to relapsing back into fear and loathing.