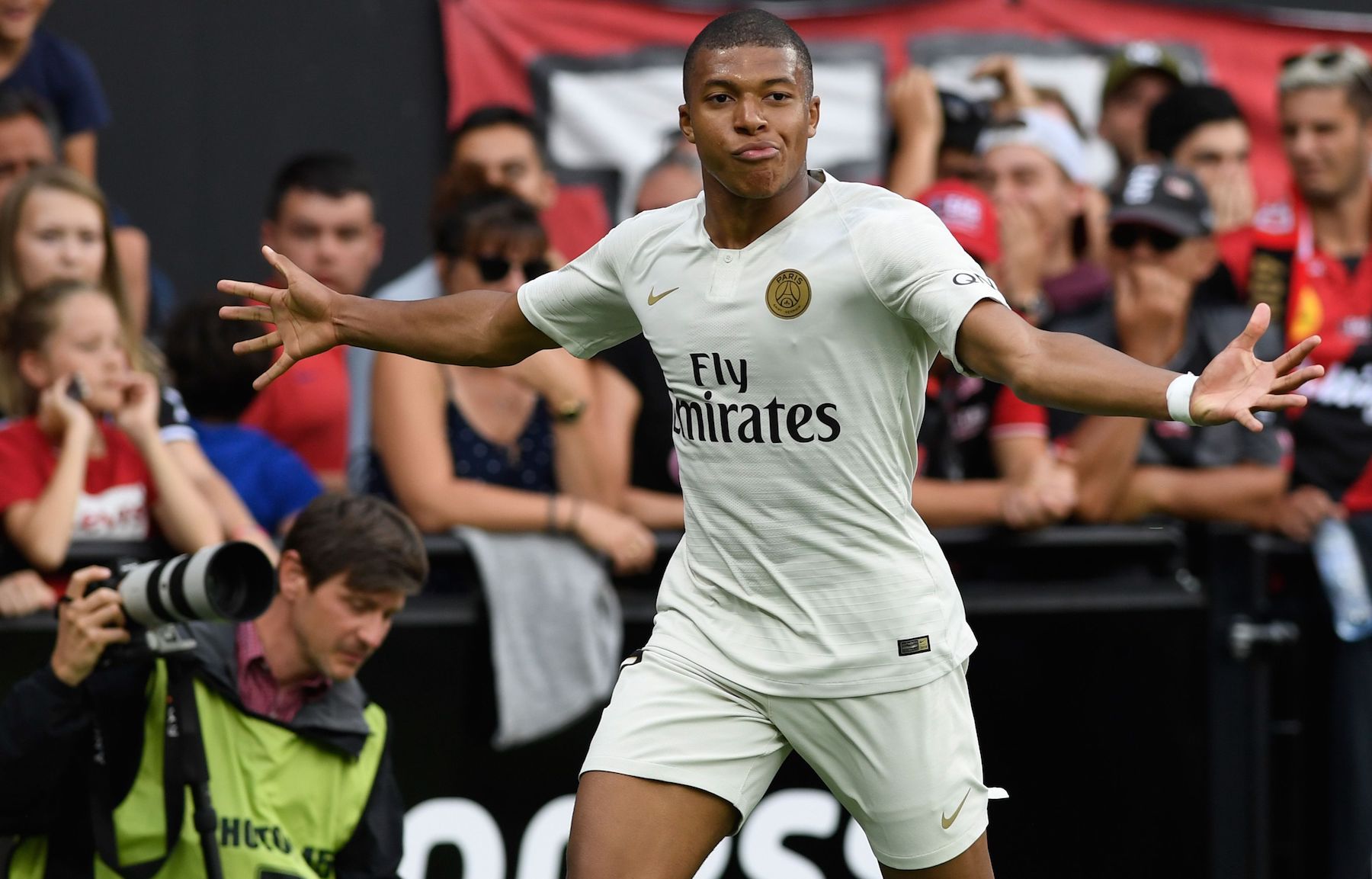 Two wins from two Ligue 1 matches for Paris Saint-Germain to start the season. Les Parisiens faced off against En Avant de Guingamp at the Stade de Roudourou on Saturday for their first road test of the campaign and despite a lackluster opening 45 minutes—where they recorded zero shots on goal—Thomas Tuchel’s squad roared from behind to secure the 3-1 victory.

On this episode of PSG Small Talk, host Marc Damon welcomes fellow PSG Talk contributor Eduardo Razo to the podcast to discuss the win over Guingamp, the latest transfer rumors (including the recent signing of Thilo Kehrer), and the announcement of a new show we’re launching in the very near future.

First up, how great is Kylian Mbappé? The Frenchman came on for American Timothy Weah after halftime and proceeded to score a brace and lead his team to a come-from-behind win. His appearance was much-needed after an abysmal showing from the reigning French champions in the first half. His enthusiasm and pace was the difference and along with Neymar, who converted a penalty in the 53rd minute, PSG’s vaunted offensive ability was on full display. Now, just wait until Edinson Cavani is available and joins these two.

The duo then discusses Kehrer’s arrival to the Parc des Princes and what the young defender can bring to the squad. Kehrer might not be the only defender joining PSG’s ranks before the transfer window closes. Atlético Madrid’s Filipe Luís is rumored to want out of Spain and his services could be useful at the capital club where they are a bit short at left-back. Layvin Kurzawa has had his issues and Stanley N’Soki is far too young to be counted on to contribute meaningfully in big UEFA Champions League matches. Luís may not be perfect but he could be a useful band-aid this season for Tuchel.

Finally, make sure to listen to the end of the podcast where Damon and Razo discuss their new project for those who donate to our Patreon account.