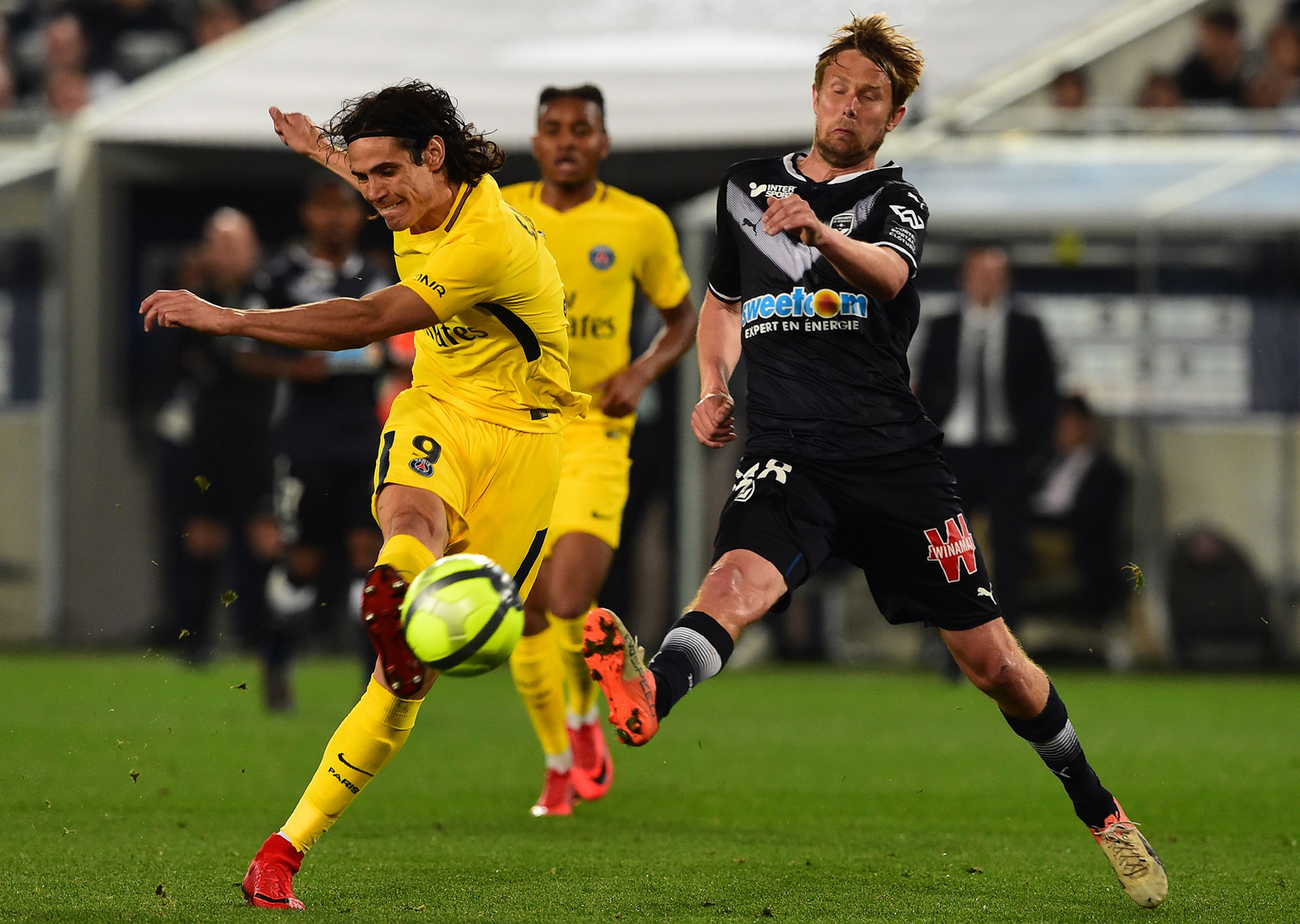 It’s been a busy week for Paris Saint-Germain since they clinched their seventh Ligue 1 title in team history on April 15. Since the 7-1 win over rivals AS Monaco, PSG advanced to the Coupe de France final by defeating Stade Malherbe Caen and last Sunday they squeaked out a 1-0 win over FC Girondins de Bordeaux to keep their hopes of a 100-point season alive. Oh, and a certain French manager of an underachieving Premier League club announced his impending retirement–sparking speculation that he could be headed to the Parc des Princes this summer.

On the latest episode of PSG Small Talk, host Marc Damon recaps PSG’s last two matches and gives his thoughts on the potential arrival of Arsène Wenger who announced that he will be leaving Arsenal FC at the end of the season.

Against Caen in the semi-final of the Coupe de France, PSG played inspired surprisingly well since they were coming off such a big win against Monaco. It would have been very easy for Unai Emery’s squad to take their foot off the gas and allow Caen to pull off the upset. Instead, Les Parisiens, led by Giovani Lo Celso, put in a fantastic effort and ultimately won thanks to two late goals from Kylian Mbappé and Christopher Nkunku. The result means PSG advance to the final against amateur side Les Herbiers VF at the Stade de France where they find themselves in a no-win situation. If they blow out Les Herbiers, which is likely to happen, no one will care because their opponents could quite literally be farmers. If the match is close, the same criticisms often hurled at the club will be louder than ever.

Against Bordeaux, PSG matched the effort of broadcaster beIN Sports with a lackluster performance. Those in the United States who tried to tune into the match were able to do so for the first 20 or so minutes until the stream decided to rewind to the beginning of the match with no way of fast-forwarding. PSG meanwhile was not fast-forwarding through anything. They looked sluggish–Adrien Rabiot being the main culprit–and it’s clear several of the players are ready for this season to come to an end. If not for a brilliant performance by Alphonse Areola and Lo Celso, Paris could have easily lost to a Bordeaux side that really took it to the capital club in the second half. As it stands though, PSG has 90 points with four games remaining. They could become the first team in Ligue 1 history to finish the season at the century mark. It’s not a UEFA Champions League trophy but impressive nonetheless.

Finally, Damon reveals why he thinks Wenger to PSG may not be a bad thing if he is given the right role. The Frenchman could provide stability in a high-level executive position where he serves as a buffer between sporting director Antero Henrique and potential new manager Thomas Tuchel. Or, if he demands the same kind of control he had an Arsenal it could be a total disaster. Time will tell.