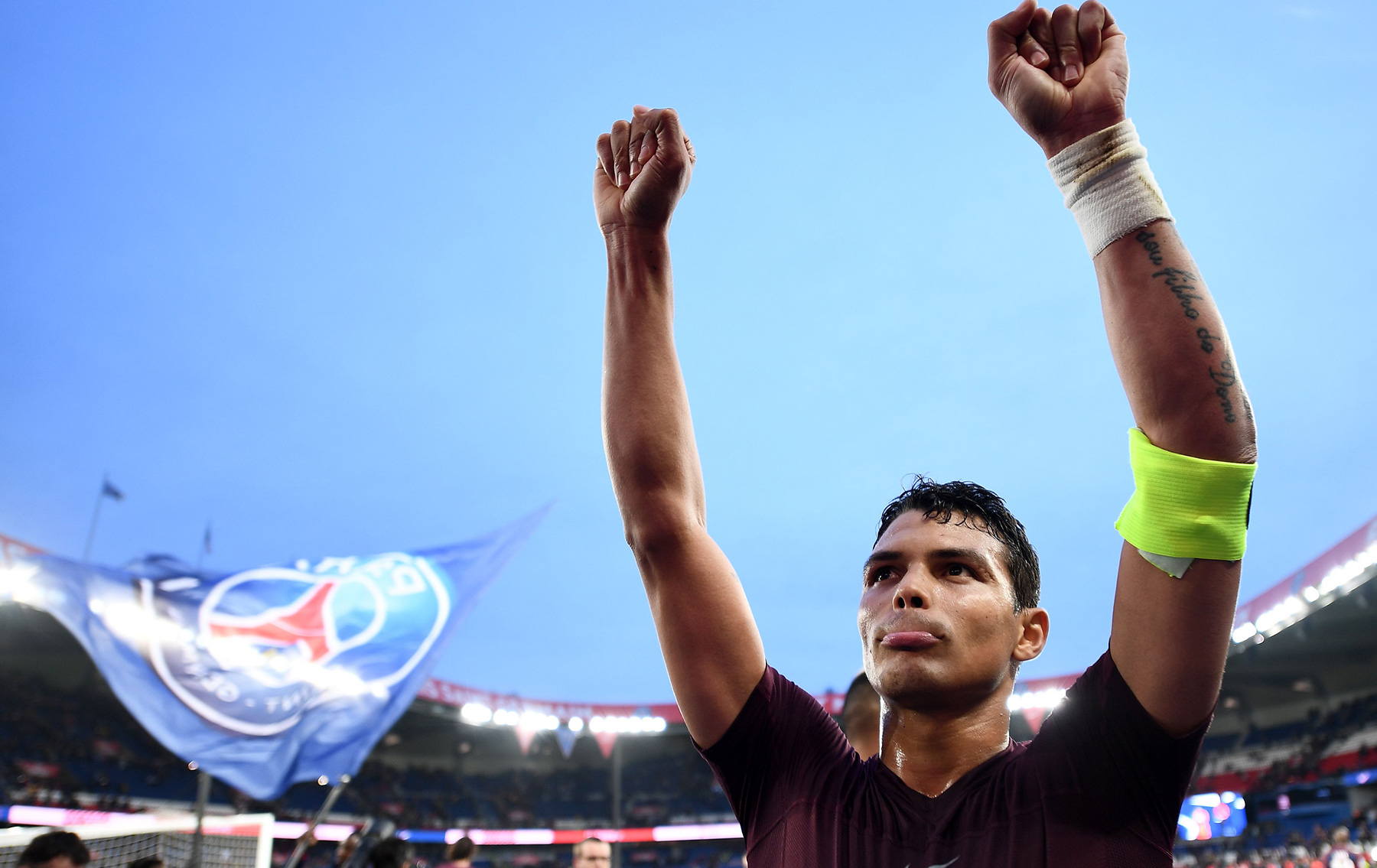 It was the Christopher Nkunku show at the Parc des Princes on Saturday as Paris Saint-Germain defeated Ligue 1 basement dwellers FC Metz 5-0. The Frenchman recorded a brace and wrongfully had his third called offside. It was PSG’s first match since crashing out of the UEFA Champions League at the hands of Real Madrid and while the win maintains their 14-point cushion at the top of the league, it does very little to cover up yet another early dismissal from Europe’s top club competition.

On the latest episode of PSG Small Talk, which isn’t very little at all, host Marc Damon sings his way into an epic show with fellow contributor Jon Olangi. The two PSG aficionados discuss everything from that 2-1 defeat to Madrid last Tuesday to the demolition of Metz in Paris this weekend. Even though there are plenty of games still on the schedule, it’s never too soon to talk about transfers. Will Marco Verratti sign another contract or is this the summer the Italian finally leaves PSG? What about Edinson Cavani, who has been spectacular but is also on the wrong side of 30. PSG executives will have some big decisions to make over the next few months but perhaps none bigger than who to replace manager Unai Emery with. Is Antonio Conte the answer to PSG’s problems or will they find salvation in Carlo Ancelotti’s familiar face?