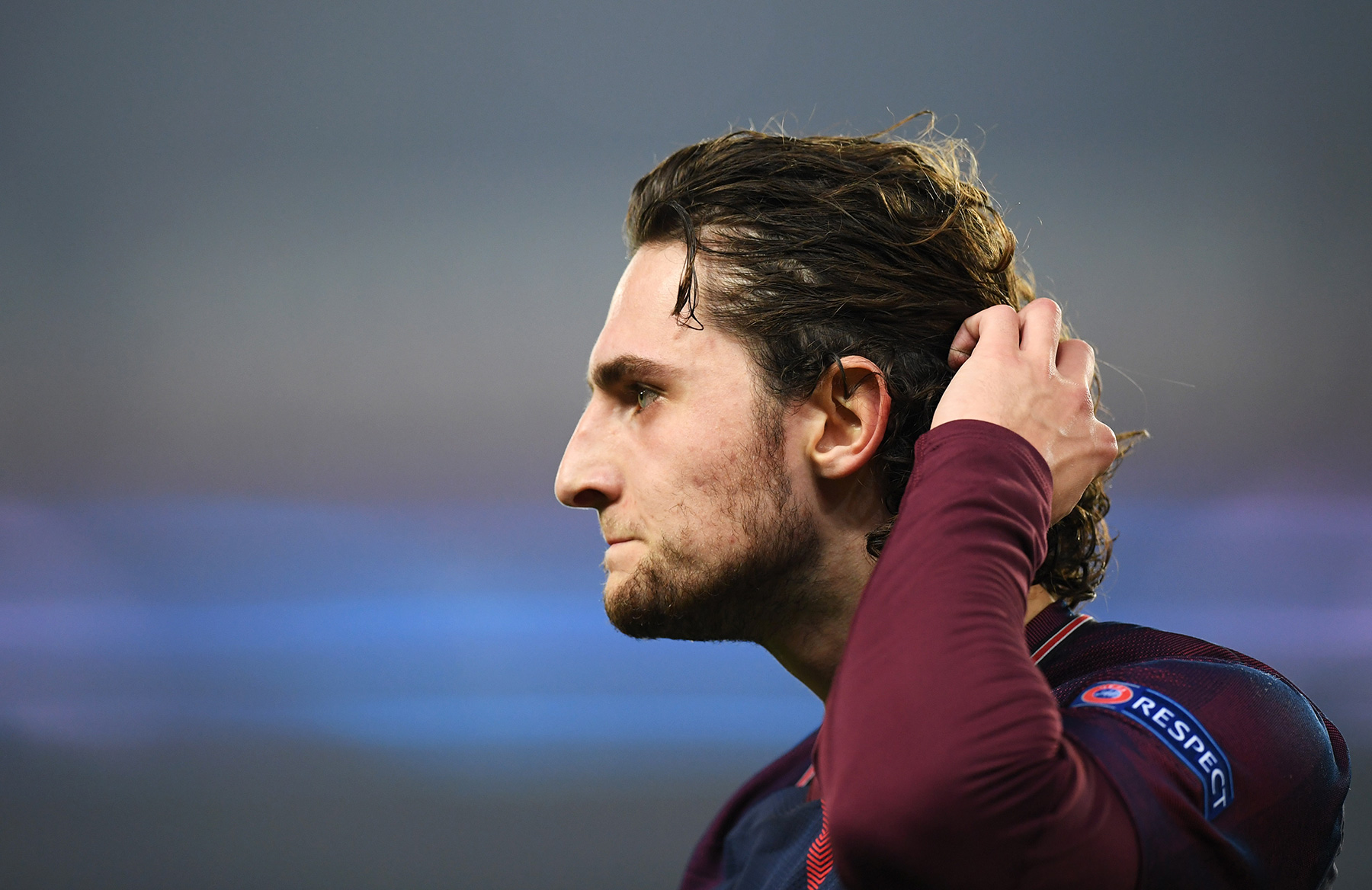 There’s no record of whether or not Pinky and the Brain finally succeeded in their attempt to take over the world. However, like Paris Saint-Germain up until this point in their quest for European dominance, they kept trying and even if the attempts of the audacious lab rats never quite worked out, the good thing is in football, history has been good to the teams who trusted the process.

The likes of Chelsea FC, who had to endure a nine-year wait to finally taste UEFA Champions League glory following their acquisition by Roman Abramovich come to mind and even current kings Real Madrid had to endure droughts where they didn’t hoist the trophy (2002 to 2014 most recently). Simply put, dominance in football comes in cycles and PSG’s time just isn’t here yet but with all of the talent in the squad, Les Parisiens have the horses to be the next superpower.

You can’t ignore history though. We’ve seen this all before and as the yearly disappointments stack up, it’s hard to be more optimistic about the future. The major problem with the club is that there are signs that pessimism and doubt has crept into the minds of a couple of the players and almost certainly contributes to the team’s mental instability in big matches.

“We always repeat the same things and, in the end, we always get floored in the same way. It is annoying because I think we did what was required and I am very disappointed… ” – Adrien Rabiot to beIN Sports following the 3-1 defeat to Real Madrid at the Santiago Bernabéu Stadium.

Rabiot’s statement was an impassioned one and it reflects what’s in the mind of almost every Paris Saint-Germain supporter who has been following the team since the start of the Qatar Sports Investments-era. However, it gave a hint into the thought process of some of the players in the current squad, especially those who have been around for a few seasons. When the big matches come around, you have to wonder whether these players think they have anything more to give to the team.

Ahead of the retun leg against Madrid at the Parc des Princes, most of the players came out saying the right things on social media. However, the performance from the opening whistle never really showed a team who believed they could turn around a 3-1 aggregate scoreline.

Among those that started the return leg, six players have been around the club for five years or more and still represent a core part of the squad. Those players include Marquinhos, Thiago Silva, Thiago Motta, Rabiot, Marco Verratti, and Edinson Cavani. No PSG player really covered themselves in glory that night with the exception of Alphonse Areola who was superb, but the meltdowns of these two stalwarts–Verratti and Rabiot–stood out. After a fine start to the game, Verratti crumbled under the pressure and picked up a red card after PSG went down a goal and Rabiot could certainly be blamed for Madrid’s second goal on the not (not that it mattered much at that point).

There is no doubting the ability of the aforementioned players. Fingers of blame could rightly be pointed to any of the others for PSG’s past capitulations as well. It is just a question of how much more most of these players have to give mentally and whether it might be best for both club and the players to part ways.

PSG have made a great name for themselves by showing they’re not a selling club but at this point in their progression, it may be doing them more harm than good. Aside from sending off some fringe players, some of the old guard have to be assessed as well as their ability to give more to the team going forward.

All signs point to a new manager being unveiled at PSG next season but it might be a struggle to motivate some of these players come the knockout stage of the Champions League. PSG need some rejuvenation and some huge sales may be needed to generate some extra funds without stepping on UEFA’s toes in regards to Financial Fair Play.

Motta hinted that he had probably played his last Champions League game on Tuesday night while Cavani and Silva are both on the other side of 30. This leave Verratti, Marquinhos, and Rabiot–whose contract is set to expire in 2019–who are still in their prime for the club to consider moving on for big money.

Losing any of these players will represent a dip in terms of quality for any side but it will be an important step in order for PSG to switch things up a bit going forward, if they want to get out of this mental rot.