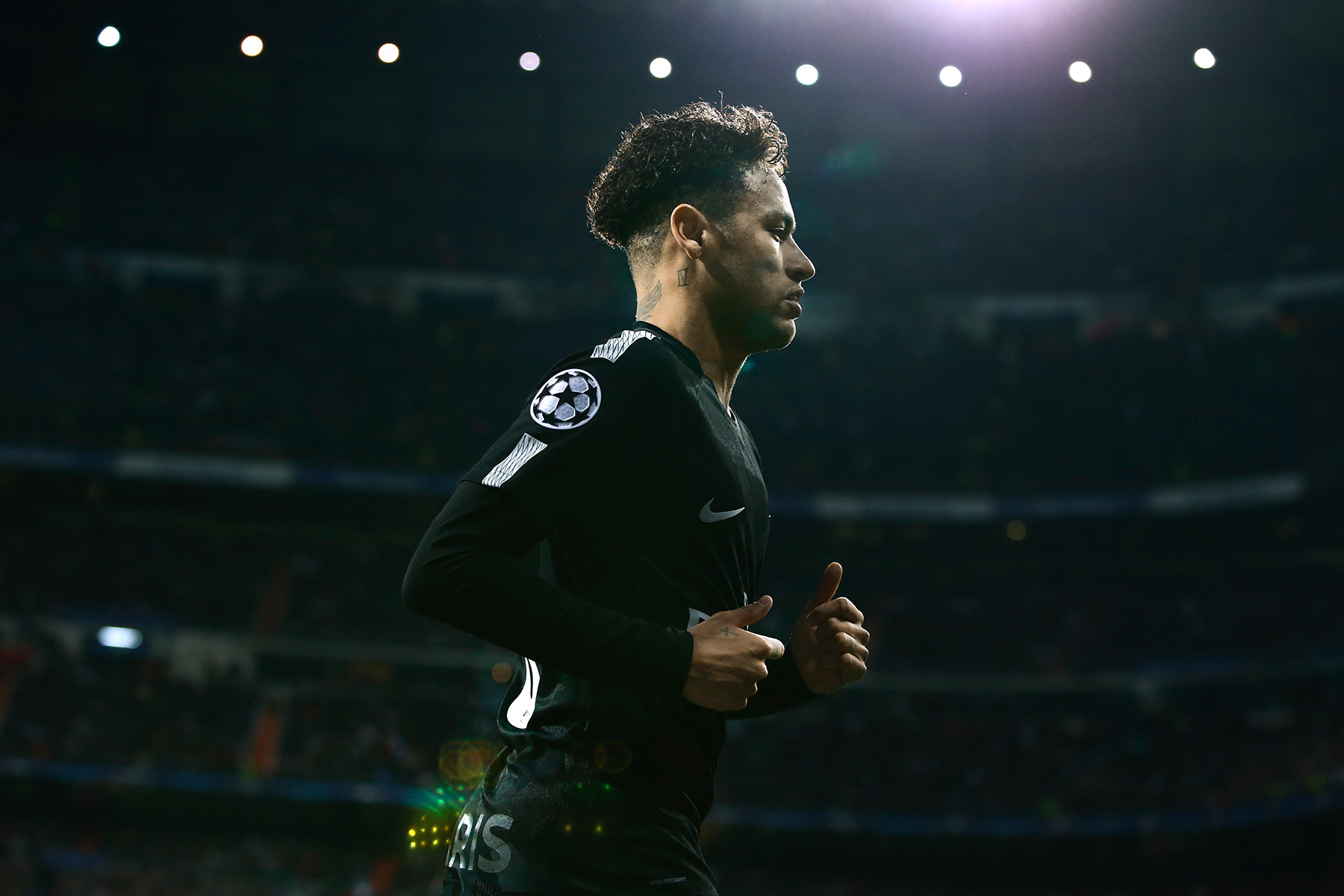 Paris Saint-Germain defeated RC Strasbourg Alsace 5-2 on Saturday at the Parc des Princes and on the latest episode of PSG Talking, we spend very little time discussing it. Instead, host Guillaume, Cose, and Dave are still fuming about the 3-1 loss to Real Madrid in the UEFA Champions League last Wednesday and spend the majority of the podcast analyzing what went wrong.

It’s important to highlight some aspects of the win against Strasbourg as it could play a pivotal role in the return leg against Madrid on March 6. Lassana Diarra, who did not feature against Los Blancos, started in midfield and did some things well but can manager Unai Emery trust him in the Champions League? Thiago Motta came in for the Frenchman and didn’t get injured, which is a positive believe it or not. Isco was the key that unlocked the PSG defense in the first leg and one of these two experienced midfielders could be called upon to try and shut him down.

Another player who didn’t play against Madrid but did against Strasbourg is Angel Di Maria. The Argentine not only started on Saturday but he continued his impressive scoring streak since the start of 2018 leading some to speculate whether or not he should start over youngster Kylian Mbappé. In order to advance to the quarter-finals, PSG needs to win by a minimum of 2-0 and Emery should not ignore the form that Di Maria is currently in.

Ultimately, Paris played well enough to escape the Santiago Bernabéu Stadium with a 1-1 draw but it was their mental capitulation after the 80th minute that did them in. Real manager Zinedine Zidane made a late double sub and Emery was unable to cope with the changes and his team allowed two avoidable goals. Will it be more of the same at the Parc des Princes in a few weeks or can Paris pull off an unbelievable upset?