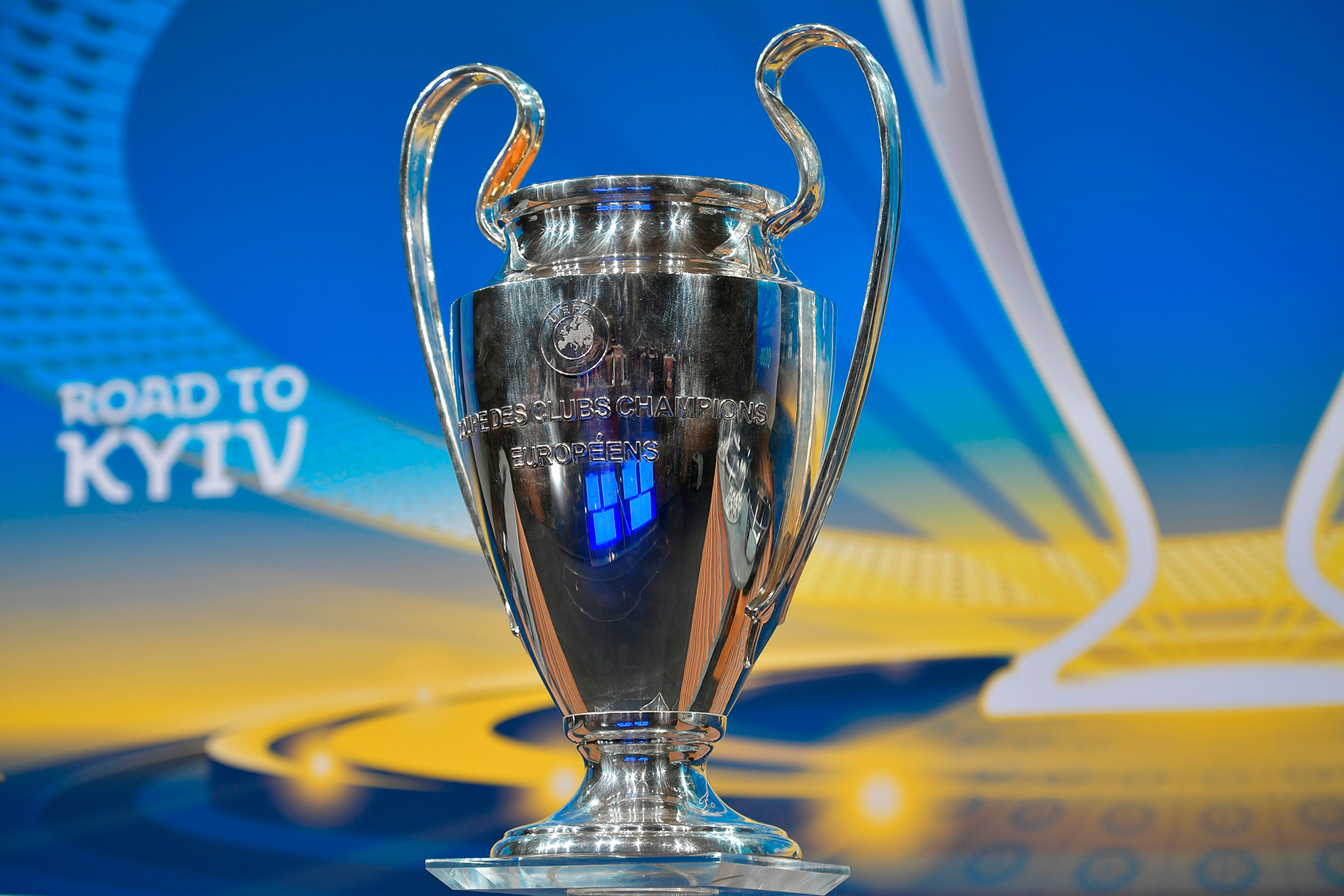 On February 14, Paris Saint-Germain will travel to the Santiago Bernabéu Stadium and battle back-to-back UEFA Champions League champions Real Madrid in the Round of 16. It’s easily the biggest match of the season for Les Parisiens and the tie will almost certainly define their season.

While we can’t look into the future and see who will advance, we have the next best thing. Guillaume hosts the latest episode of PSG Talking and he welcomes PSG Talk contributor Cose Espinosa and Ryan C. from Culture PSG. If your Valentine’s Day plans involve Neymar Jr., Cristiano Ronaldo, and Kylian Mbappé, this hour-long podcast is for you.

The episode begins with the trio discussing Real Madrid’s lackluster performance this year. How could a team dominate their opponents the previous two seasons and then fall short of expectations? What sort of team have they become and perhaps more importantly, what sort of tactics will they deploy against PSG? Ryan C. shows his Madrid expertise by breaking down the play on the pitch and what their star-studded lineup has lacked this season.

The conversation then shifts to Paris and their incredible talent up from with Neymar, Mbappé, and Edinson Cavani but the lack of experience at the back (minus Thiago Silva) could cost Unai Emery’s squad. There’s also the horror of last season’s departure from the Champions League that no doubt lingers in the back of the player’s mind. From potential lineups to the final score, this is an incredibly difficult tie to predict and that’s what makes the analysis so interesting.