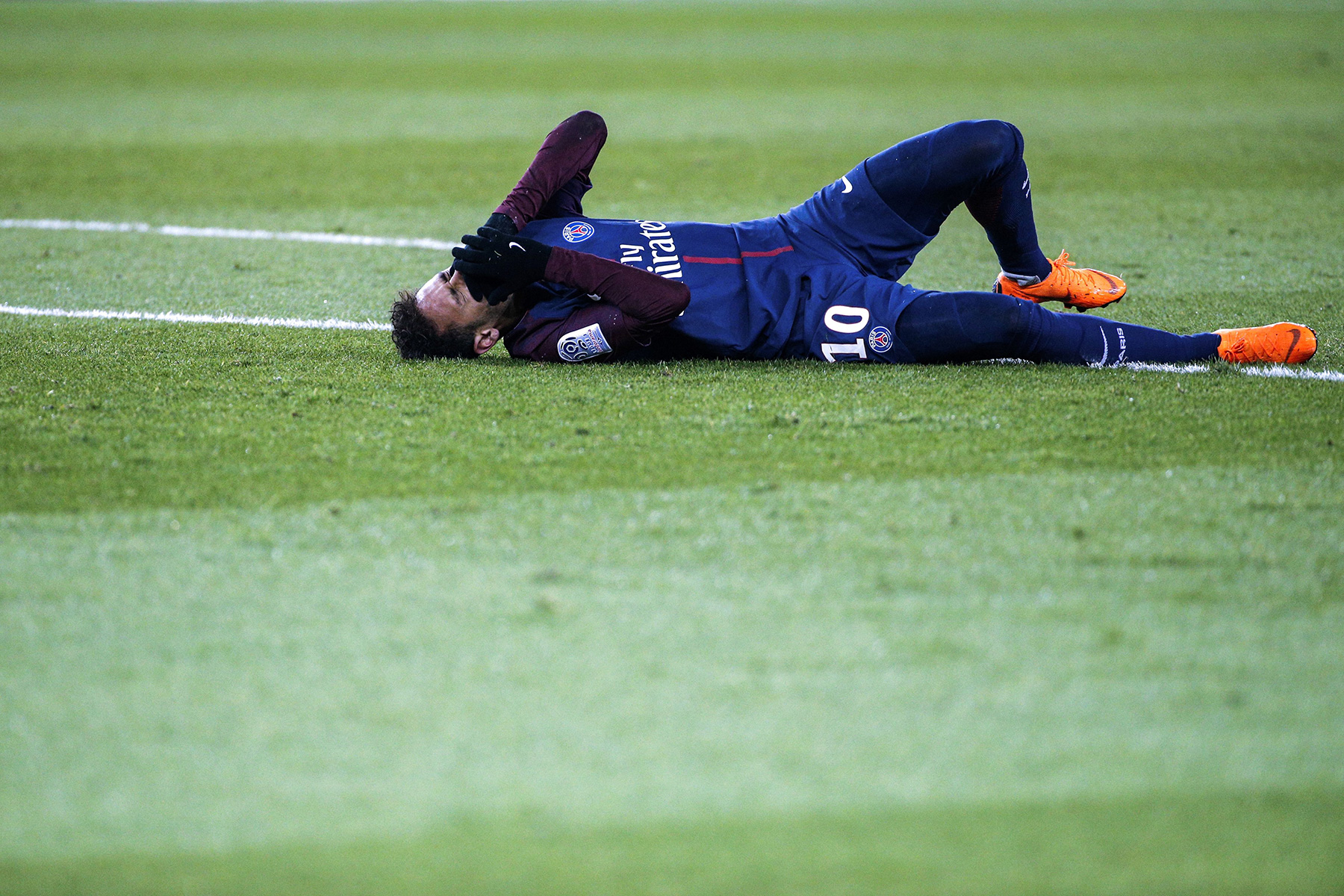 Look, I’m not here to tell you that Paris Saint-Germain losing Neymar Jr. for next week’s massive UEFA Champions League match against Real Madrid is no big deal. It is. The Brazilian is arguably the third best player in the world and such a statement would be ridiculous. What I will argue is that even without Neymar, PSG and their supporters should remain positive about their prospects of advancing to the quarter-finals.

First, the latest injury news. On Tuesday, manager Unai Emery denied reports that his star player would undergo surgery to repair a crack in the fifth metatarsal of his right foot and a sprained ankle, which could cause him to miss the next three months. Later in the day, Neymar Sr. spoke to ESPN Brasil and contradicted that statement from Emery and claimed that his son would miss between six to eight weeks–including the pivotal match against Madrid on March 6. Brazil’s national team is sending their medical experts to Paris to examine Neymar’s foot but it appears as though PSG will ultimately make the decision whether or not surgery is necessary.

While much is still unknown, one thing is certain: Neymar will not play against Madrid with the aid of painkillers. Journalist Jonathan Johnson reported that the former FC Barcelona man believes that an injection could cause further damage to his foot and with the FIFA World Cup this summer, that is a risk the Brazilian is not willing to take. The news isn’t looking good for those who want to watch Neymar lead Les Parisiens to a historic comeback on a big European stage.

Emery has two matches to prepare his team physically and mentally for Madrid next Tuesday. Paris host Olympique de Marseille on Wednesday in the quarter-finals of the Coupe de France and then they travel to Troyes AC for a Ligue 1 match. Neymar will clearly be absent so Emery will need to figure out who can best replace him not only for those two games but also moving forward.

Angel Di Maria is the obvious choice. The Argentine has been in spectacular form since the start of 2018 and was upset about being left out of the starting XI in the first leg against Madrid. He’s no stranger to the big stage and while he may be one-footed and frustrating at times, he is more than capable of putting in a shift and scoring a goal or two. The other option is Julian Draxler. The German has been used sparingly this season, leading some to speculate that he may depart the club soon, but this could be the opportune time for him to make his mark in the French capital. A front three of Kylian Mbappé, Edinson Cavani, and Di Maria/Draxler wouldn’t be the worst thing in the world and if there are goals to be had, this group should be able to put them away. Would it be great to have Neymar instead? Sure, but PSG have one of the best backup plans when it comes to attacking options in Europe. 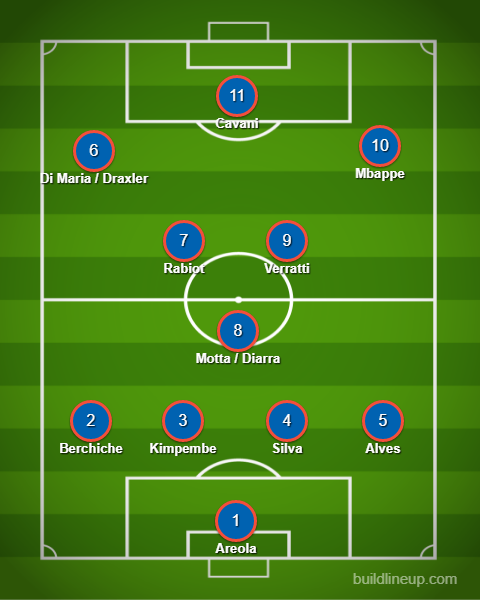 A potential starting lineup for PSG as they prepare to face Real Madrid.

Players aren’t really the issue with this team though, are they? As fellow PSG Talk contributor Marc Damon discussed on a recent podcast, it’s all mental. It’s possible that being down two goals, without their star player, in front of their raucous home crowd is just what this team needs to play up to their potential. It’s also very possible that the team will play more as a cohesive unit instead of trying to get Neymar the ball and watch as he dribbles around defenders.

We’ve seen it before–in football and in other sports–that when a star player goes down, the team as a whole plays better together and the results are positive. The 2017-18 Philadelphia Eagles come to mind. They lost their starting quarterback towards the end of the season and with a backup, they proceeded to beat the vaunted New England Patriots to win the Super Bowl. Let’s also not forget that despite the addition of Mbappé, Dani Alves, and Yuri Berchiche, this is essentially the same team that defeated the great Barcelona 4-0 at the Parc last season. Losing Neymar isn’t ideal but this team should be favored to beat Madrid next week and supporters shouldn’t let news of his injury dampen their spirits.

I’m still holding out hope that the swelling in Neymar’s ankle goes down and that he somehow makes a miraculous recovery in time to face Madrid. Let’s be real though. He is too valuable of an asset, both to PSG and Brazil, to risk if he’s not 100 percent. Instead, Paris will have to feed off of their supporters and play mistake-free football for 90 minutes. If they can do that, this team will not only advance in the Champions League but change the narrative that they are a weak-minded team that has followed them since last season’s exit. 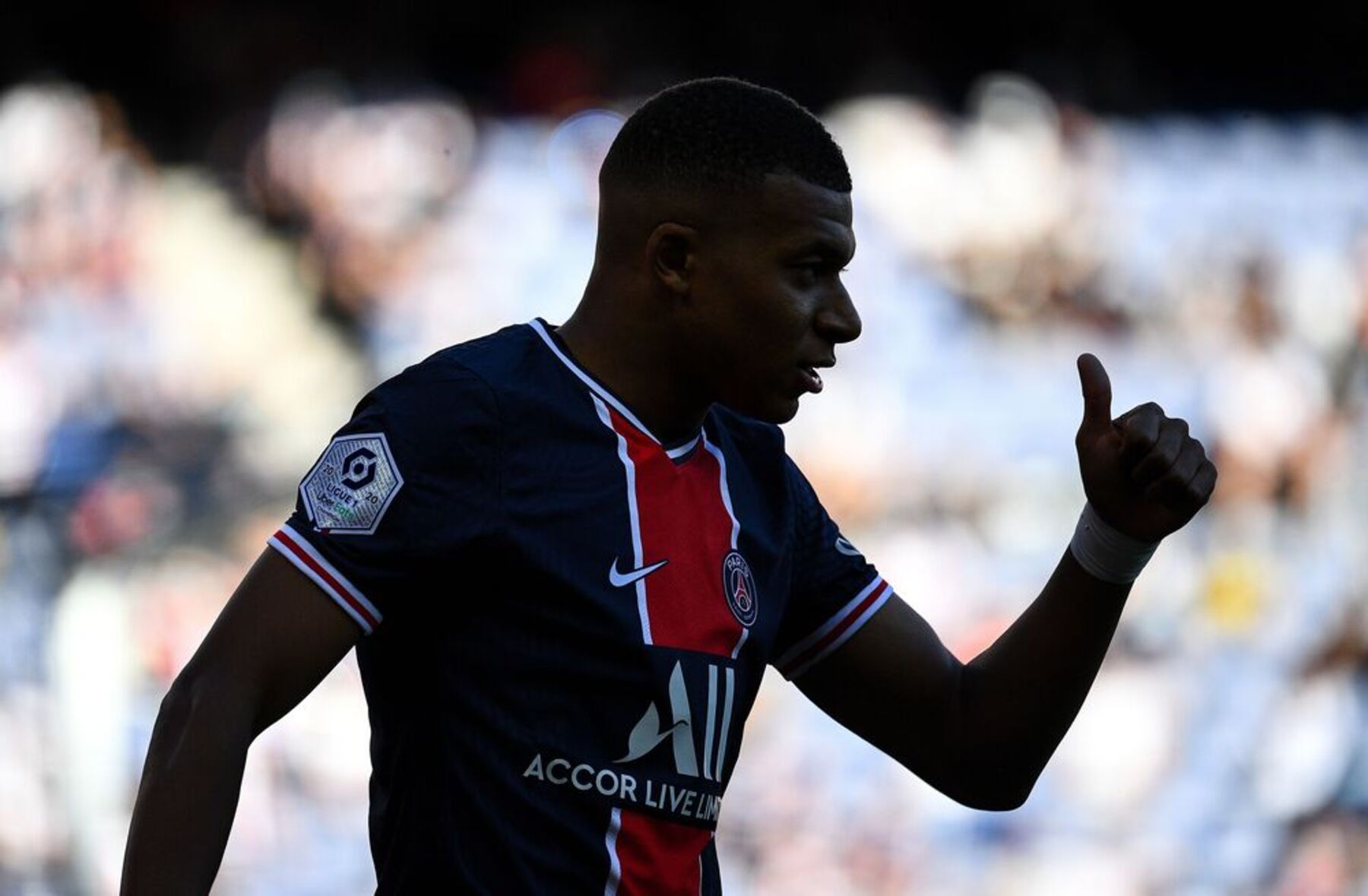 Tuchel Subs Mbappe in During Second Half of Champions League Quarter-Final Against Atalanta
12 August 2020, 20:21