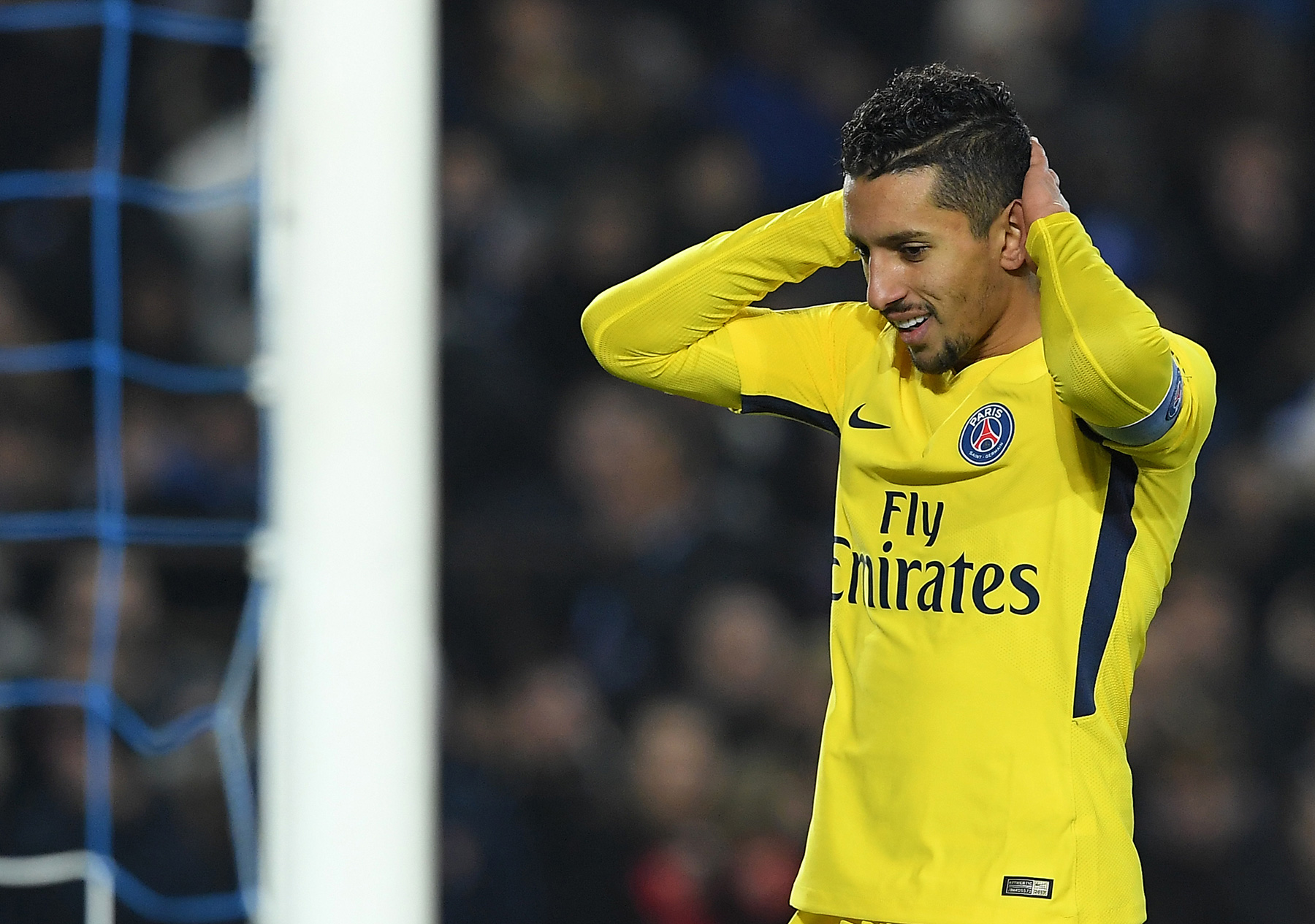 Fixture congestion finally caught up with Paris Saint-Germain as the Ligue 1 leaders fell 2-1 to RC Strasbourg Alsace at the Stade de la Meinau. It was PSG’s first loss in any competition this season and PSG Talk contributor Marc Damon welcomes Jon Olangi to the PSG Small Talk podcast to break down all the action.

Nuno Da Costa opened up the scoring for Strasbourg in the 13th minute in what was a shocking display of defending from Les Parisiens. The hosts set up for a set piece and the attacker found himself unmarked in the box for an easy header into the back of the net. Both Marquinhos and Adrien Rabiot allowed Da Costa to break free and the poor defensive effort continued throughout the game.

Kylian Mbappé was able to equalize in the 42nd minute following excellent link-up play. Neymar Jr. picked out Rabiot just inside the box and he expertly placed his cross right in the path of Mbappé who smashed the ball past Bingorou Kamara. It was exactly what Emery wanted heading into the second half and supporters had to feel confident that a second-half route was in the cards. Unfortunately, PSG never got out of first gear against Strasbourg.

The theme for the second half was more lackluster defending. Yuri Berchiche, Presnel Kimpembe, and Marquinhos were all guilty of allowing Strasbourg defenders space to create and Javier Pastore did them no favors with his inability to play anything that resembled defense. Dani Alves wasn’t excellent but he did have his moments when he saved the day with a last-ditch tackle–mostly to cover for Kimpembe who felt the need to channel his inner David Luiz and bomb forward. If this match taught us anything it’s that PSG needs to sign a center-back and a defensive midfielder in January if they hope to win the UEFA Champions League.

Emery brought on Edinson Cavani, Giovani Lo Celso and Marco Verratii all after the 75th minute following Stéphane Bahoken’s goal to put Strasbourg in the lead but did the Spaniard make his move a little too late? The newly-promoted side defended well in the closing minutes and despite giving up 29 shots (5 on goal), Le Racing held on for one of the biggest wins in their history.

Of course, PSG’s detractors celebrated the result but this was the club’s third match in seven days and with FC Bayern Munich looming on Tuesday, it’s easy to forgive Emery’s team for slipping against an inspired side on the road. That’s not to paper over any cracks this team has. Angel Di Maria was woeful once again and should be shipped out the day the January transfer window opens (along with Lucas Moura) and the defense is not the quality needed to win the Champions League either. The good news, though, is that the shortcomings of this team are painfully obvious and hopefully Antero Henrique and Nasser Al-Khelaifi can make the changes necessary.