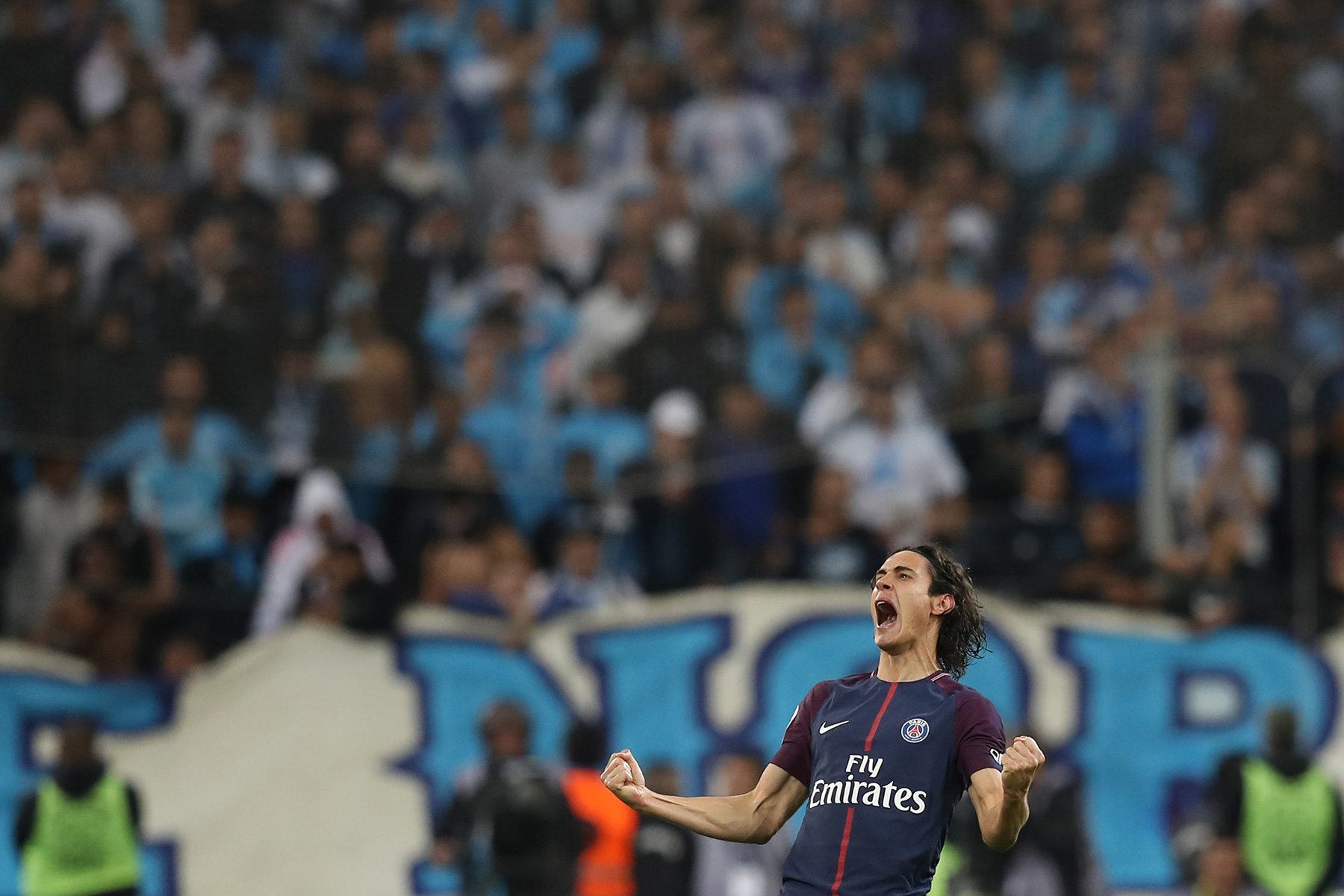 Paris Saint-Germain rescued a point away at Olympique de Marseille on Sunday in what was a thrilling match with plenty of talking points.

The 2-2 draw was kind to the visitors who struggled to maintain any sort of consistency and ultimately finished the game with 10 men after Neymar Jr.’s sending off in the second half. After the match, Kylian Mbappé suggested the team did not take Marseille serious enough and it showed on the pitch. Luiz Gustavo’s opening (fluke) goal in the 16th minute put PSG on the back foot and it completely threw off their game plan. Unai Emery’s squad was simply not expecting to be pressed and ran off the ball like they were from the opening whistle and at times it looked like they wished the game would just end so they could go home.

In the 33rd minute, Neymar equalized off a pass from Adrien Rabiot in the box. It was unexpected given the run of play but settled things down before the half. Around the 65th minute, the match appeared to hit a lull and you started to think the match would end 1-1. That’s when Rudi García and Emery decided to make a series of substitutions and it has to be said that the Marseille man outsmarted the Basque tactician. In the latest episode of PSG Small Talk, host Marc Damon (@MarcDamon1) explains how García played a game of chicken with Emery by bringing on Clinton Mua Njie while the PSG manager decided to disrupt the flow of the midfield by subbing off Thiago Motta. Damon also unloads on Layvin Kurzawa following another poor performance and why the squad needs to be rotated more as fatigue is starting to set in for a few players.

Despite the issues, Edinson Cavani’s stoppage-time equalizer keeps PSG undefeated in Ligue 1 this season. It wasn’t a great performance overall but a point on the road in front of opposing fans throwing trash and other projectiles on the pitch is not a terrible result in the big picture. Les Parisiens now turn their attention to OGC Nice for another Ligue 1 battle this Friday at the Parc des Princes.