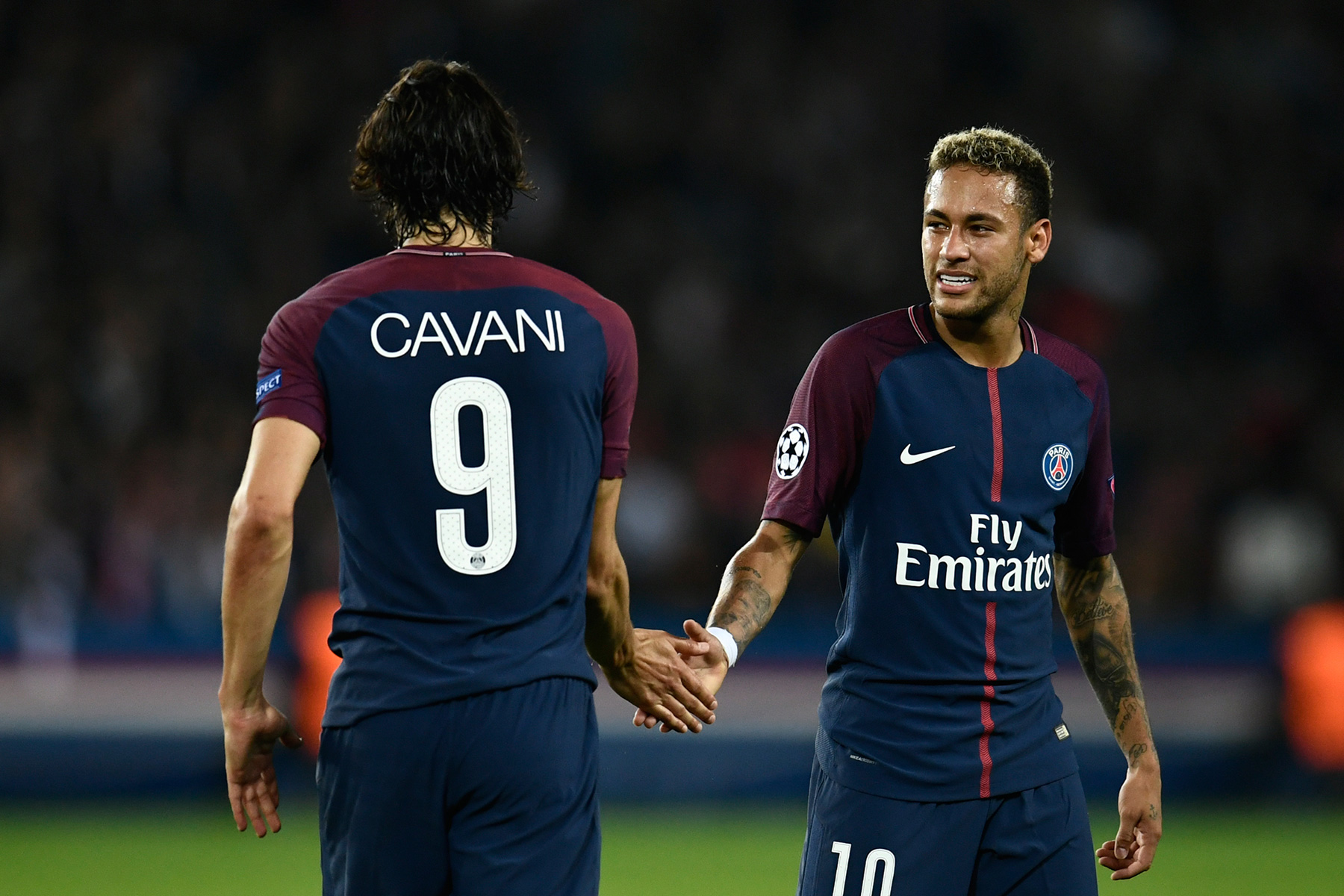 After a week of semi-controversy and made up news stories regarding Neymar Jr. and Edinson Cavani, Paris Saint-Germain put all that behind them and defeated FC Bayern Munich 3-0 at the Parc des Princes on Wednesday. It was their second win in the UEFA Champions League group stage and Les Parisiens are three points clear at the top with a +8 goal differential.

Unai Emery got the tactics just right in this one. He conceded the midfield and allowed Bayern the majority of possession and waited to hit the Germans on the counter. Cavani, Kylian Mbappé, and Neymar led the charge and two minutes into the match, Neymar picked out his friend Dani Alves in the box and the Brazilian finished calmly to put PSG up 1-0. The lead allowed Paris to sit back and wait for Bayern come out of their zone and when they lost possession, the hosts were absolutely ruthless on the counter.

The second goal came in the 31st minute when Cavani launched a shot from the edge of the box following a pass from Mbappé. Bayern’s Sven Ulreich got a touch on the ball but El Matador‘s shot had too much heat on it and he becomes the fifth player to score in six consecutive Champions League matches. As great as that goal was, it only got better for PSG.

The third goal on the night completed the demolition of the German champions and it was by far the most spectacular. In the 63rd minute, Mbappé received the ball on the wing just inside the box and dribbled towards David Alaba setting up what would be the move that lit up social media. The Frenchman faked a shot and rolled his foot over the ball while Alaba turned his back helplessly. It was the kind of street move that you would see from the And 1 players if they player football.

Mbappé’s skill was impressive but he still needed to finish the play. His cross was broken up temporarily but luckily, Neymar continued his run and was able to chip the ball into the back of the net. It was an unbelievable moment of brilliance that left the Parc buzzing.

Paris saw the rest of the match and while Bayern did have their moments, Alphonse Areola came up with a number of world class saves in what may have been his best performance in a PSG shirt. It was a near-perfect night for the capital club and here to break it all down is Marc Damon (@MarcDamon1) on the latest episode of PSG Small Talk. From goals to tactics, Marc discusses everything that went right against Bayern.